Inauguration of Welikanda Kawdagala forest creation launched by the FYFA Volunteer organization together with Army troops and CSD troops held at the Kawdagala Forest Hermitage with the blessing of Maha Sanga on 24 April 2021.

As the first phase of this valuable project, Major General (Retd) Dharshana Hettiarachchi Rehabilitation Commissioner General participated as the Chief Guest in the company of Mr Lasantha Nirmal Founder and Director of FYFA Volunteer Organization, Colonel Wasantha Hewage Commander 233 Infantry Brigade, Members of FYFA Volunteer Organization, Army and CSD troops and scores of students in Welikanda inaugurated planting of 1000 saplings of herbal and domestic value in the area.

In addition another 100,000 of saplings are to be planted under the project within the two years. 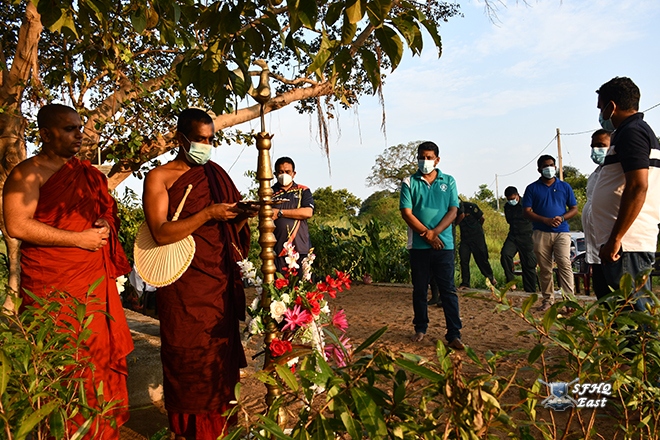 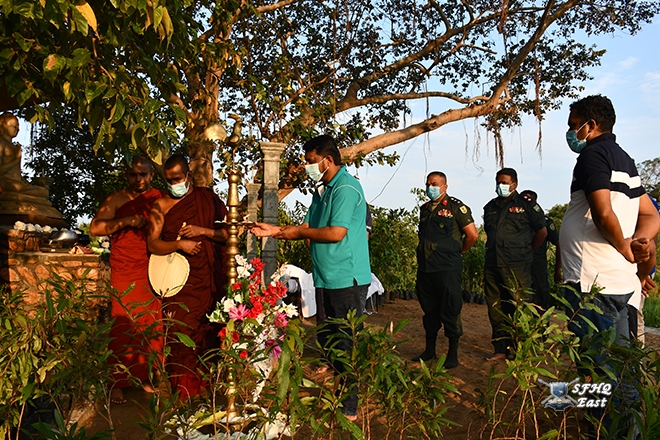 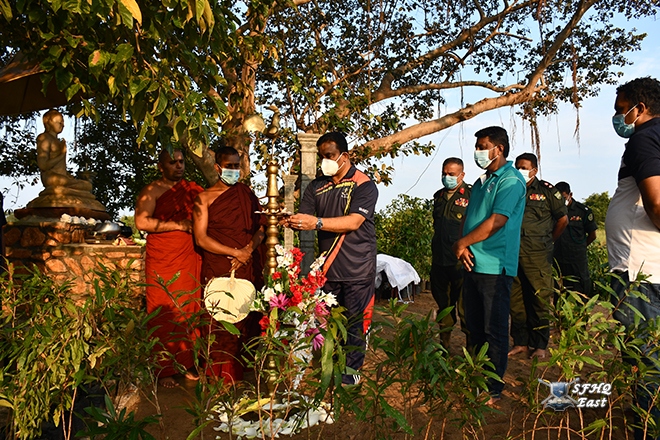 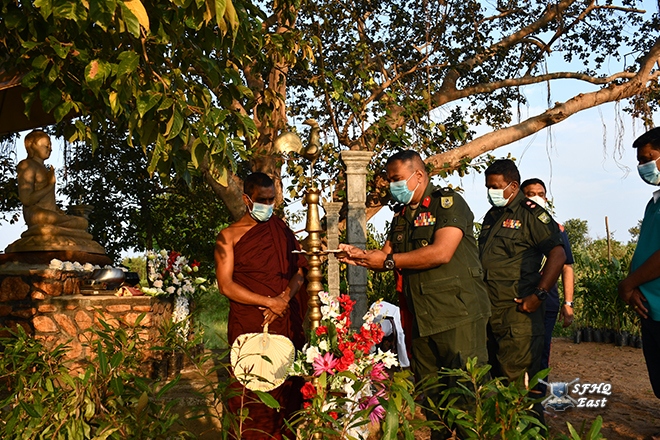 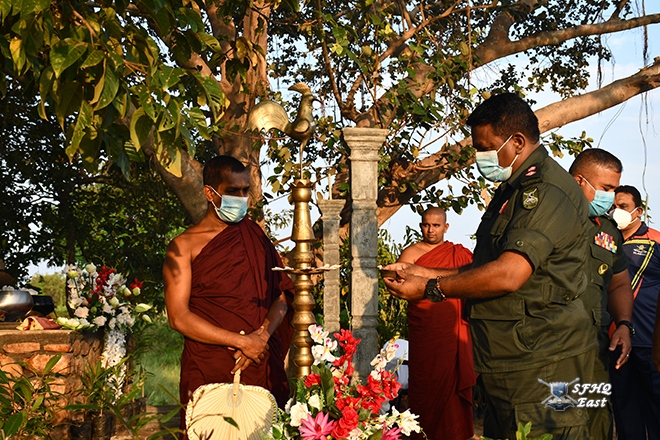 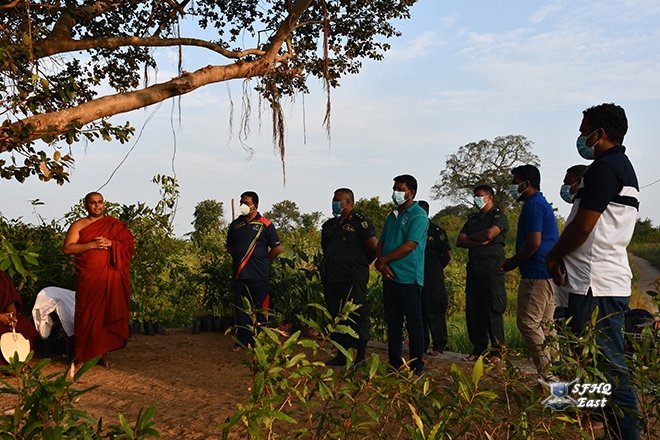 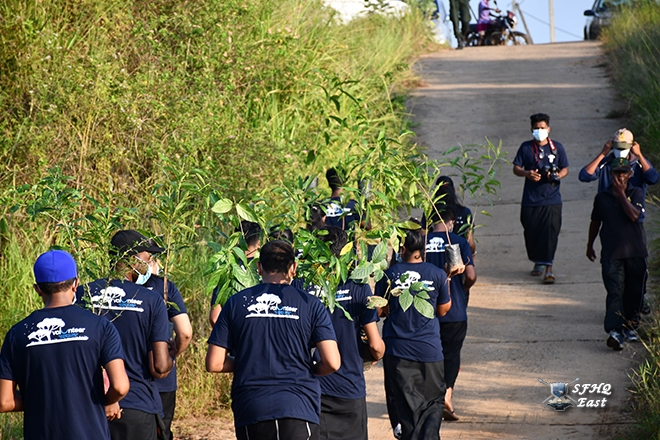 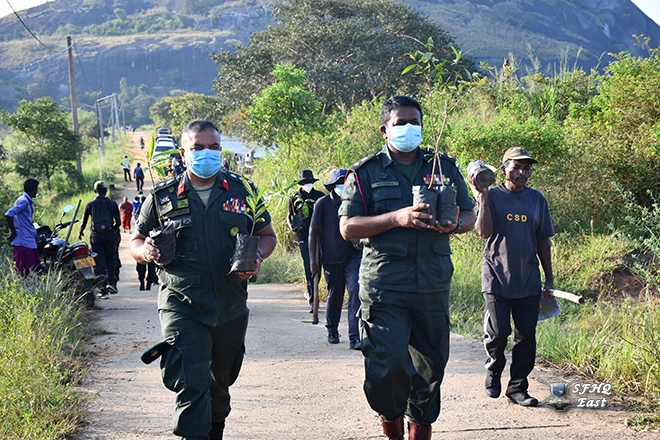 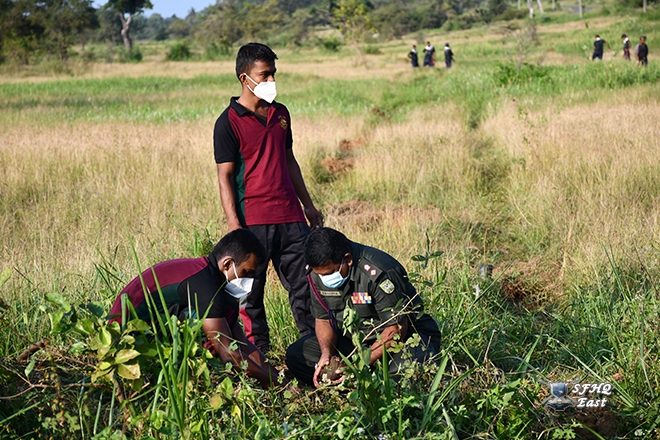 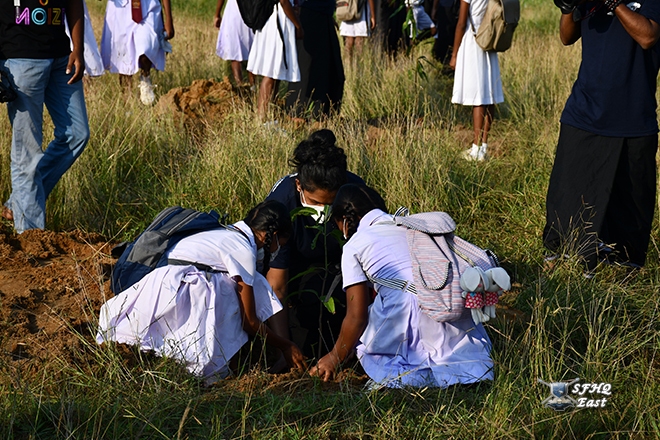 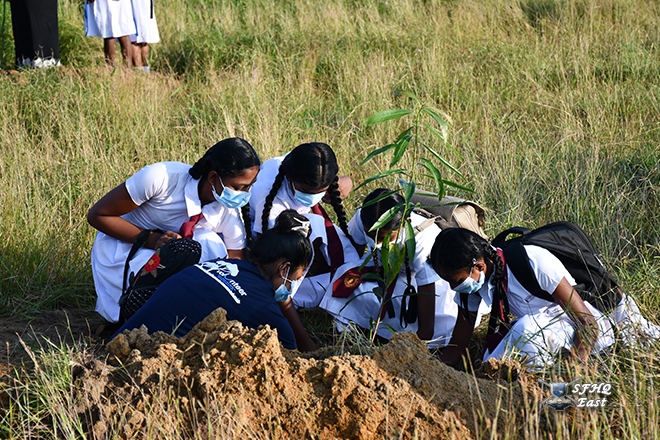 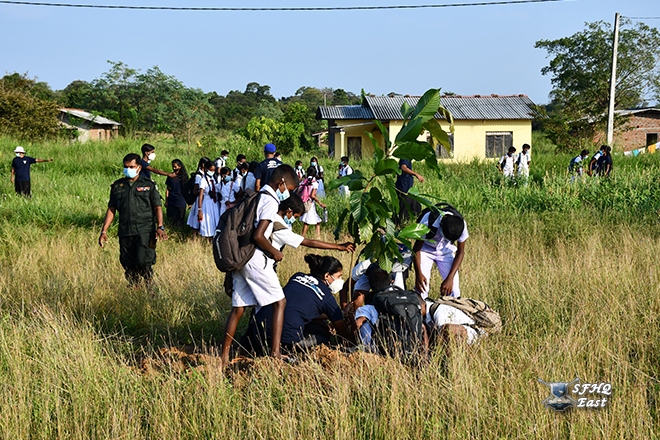 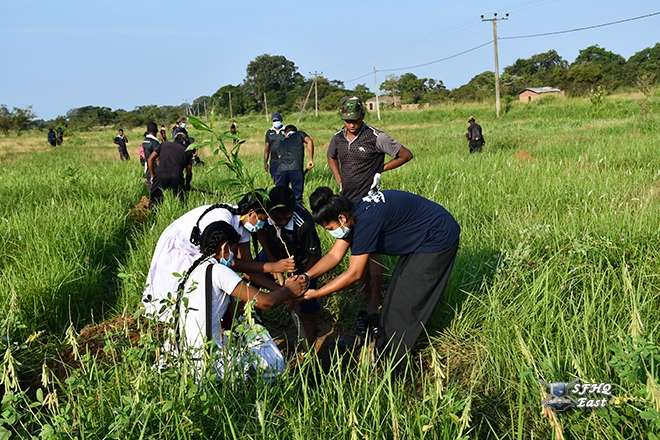