DEFENCE SECRETARY SPEAKS TO THE TROOPS OF TRI SEVICE, POLICE, STF AND CSD IN THE EAST

Secretary to the Ministry of Defence Major General (Retd) Kamal Gunaratne, met Tri service, Police, STF and CSD troops of the Eastern Theatre and commended on the roles of the Armed Forces, Police and CSD in the fight against COVID-19 and extended New Year greetings on Friday (17).

Upon his arrival at the Headquarters, 22 Division Trincomalee, the Defence Secretary, accompanied by the Commander of the Air Force, Air Marshal Sumangala Dias and the Chief of the National Intelligence Service, Major General (Retd) Jagath Alwis was received by by the Commander Security Forces (East), Major General Rasika Fernando and General Officer Commanding 22 Division Major General Athula Marasinghe. Following the military formalities, the Secretary to the Ministry of Defence was greeted to a drive-pass Guard Turnout accorded by the soldiers of 2(V) Battalion of Gajaba Regiment.

Subsequently, the Secretary addressed a gathering of more than 250 officers and other ranks representing Tri services, Police, STF and CSD serving all corners of the entire Eastern Province, in which he underlined the praiseworthy roles being executed by the security personnel at this critical juncture of our society and their contribution to contain the COVID -19 pandemic. Further, he didn’t forget to convey the government’s deep sense of gratitude, seasonal greetings and best wishes of HE the President and Hon Prime Minister at the dawn of the New Year. 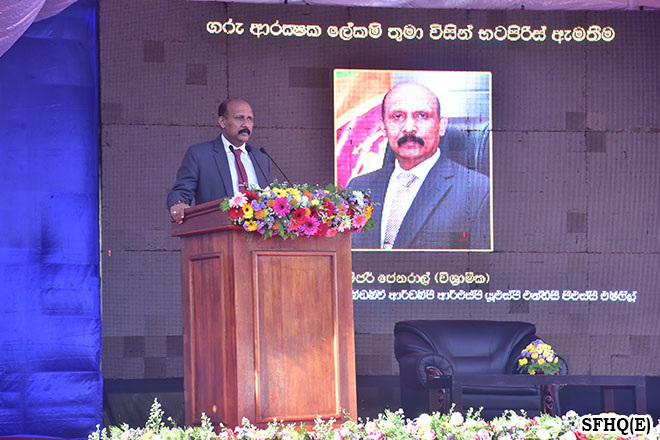 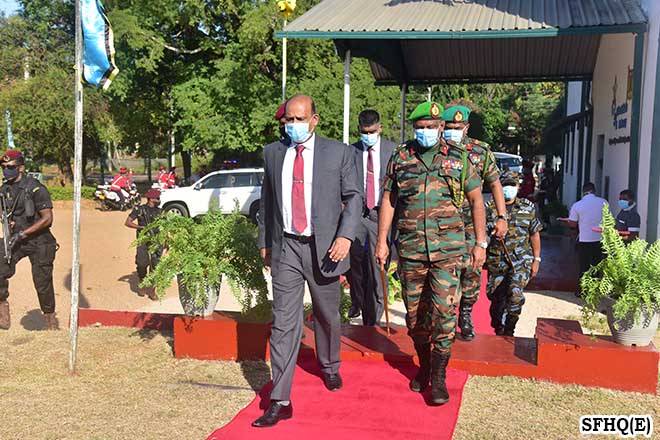 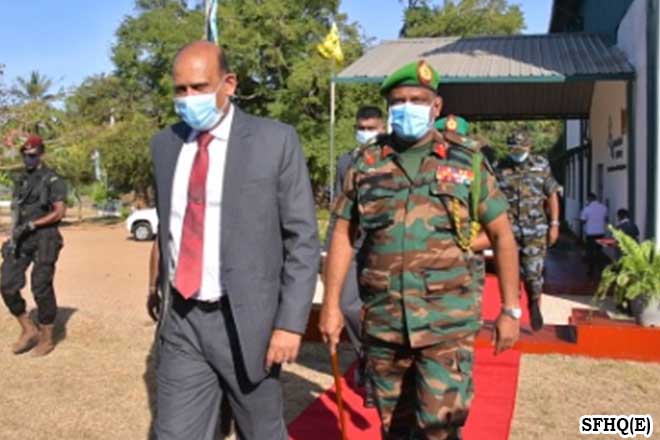 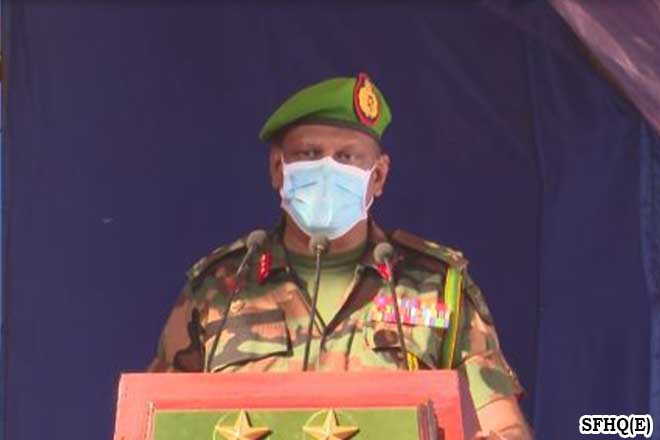 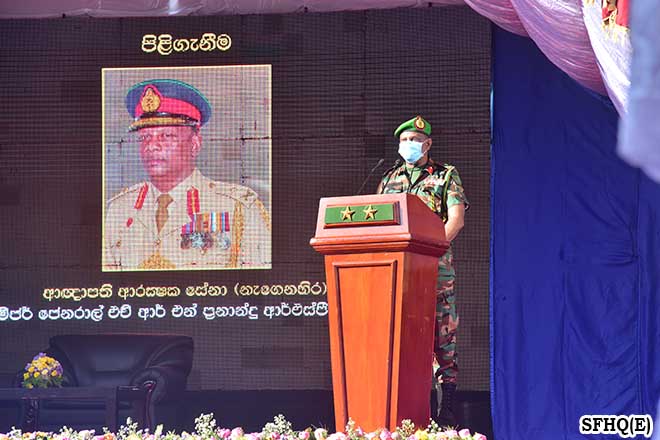 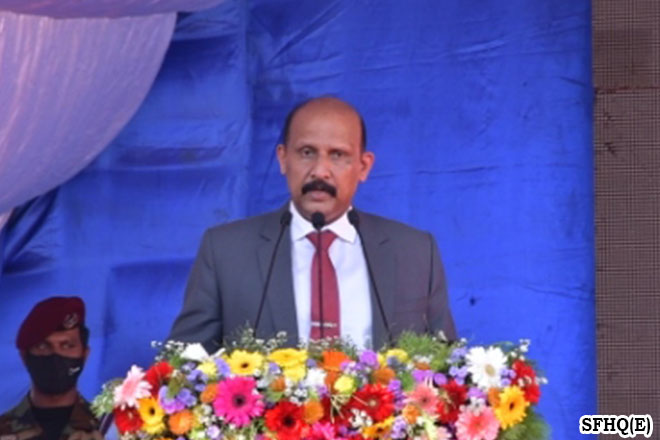 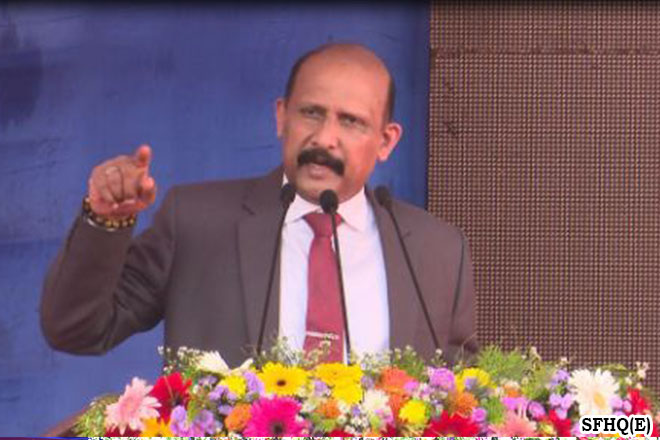 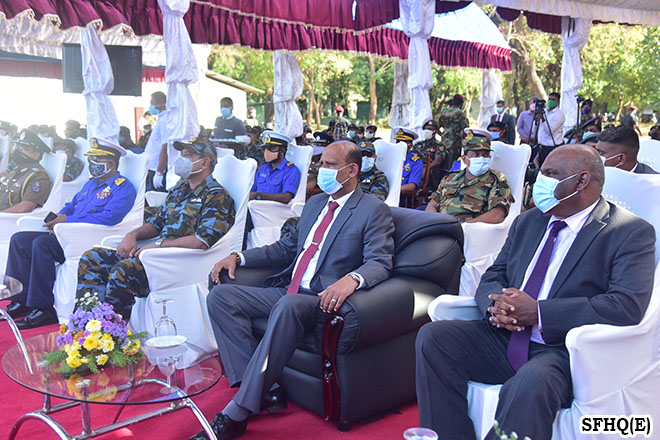 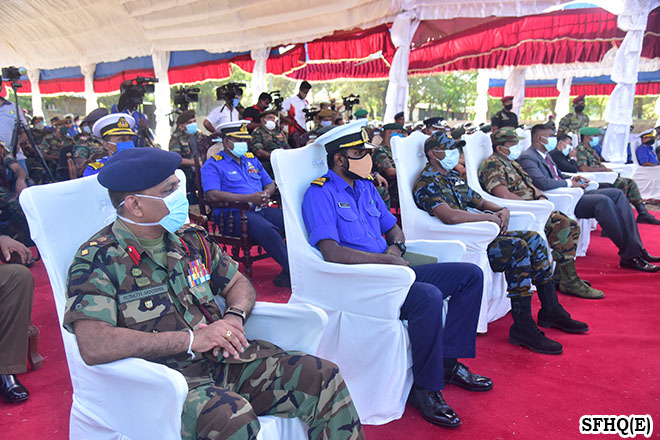 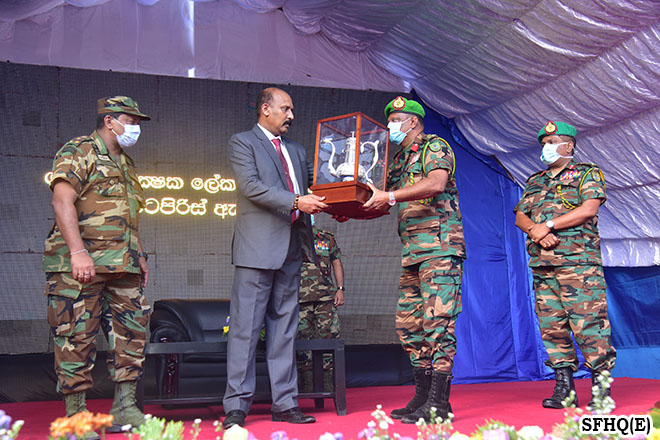 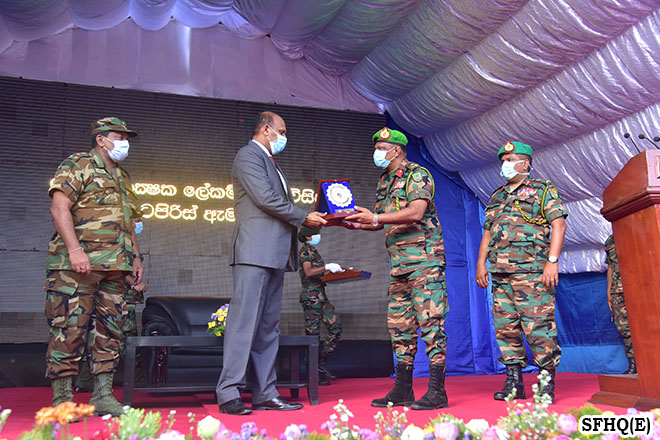 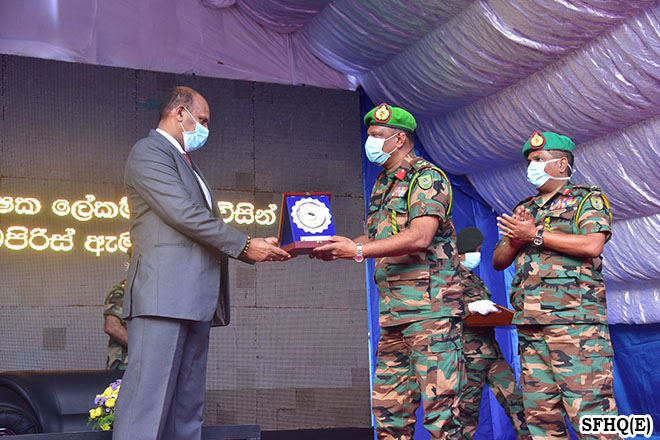 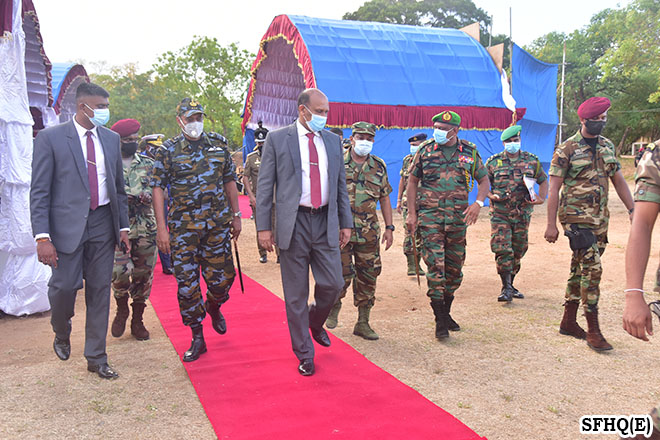