During the event 44 War Heroes were awarded with mementos in appreciation of the service rendered to the country. 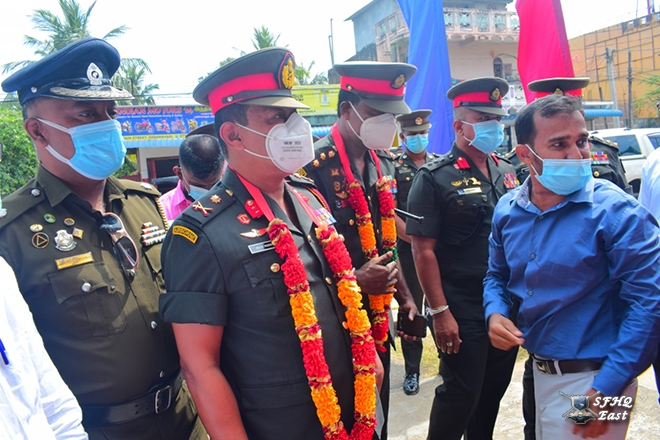 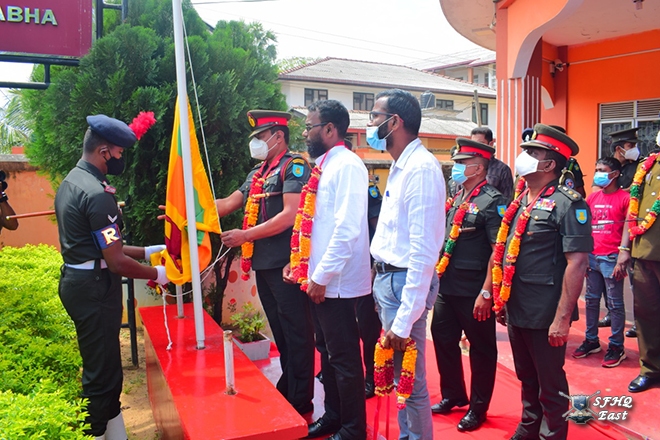 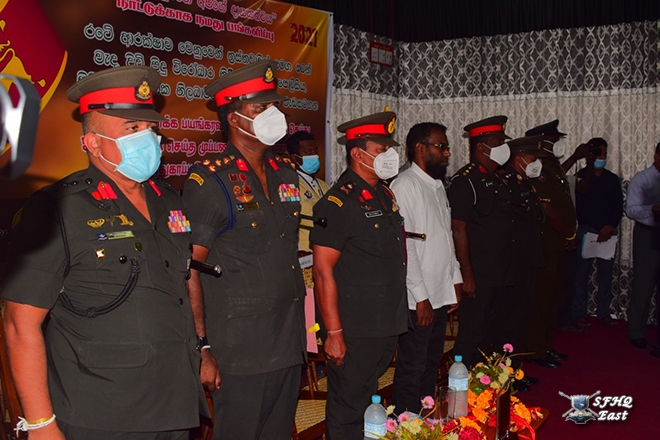 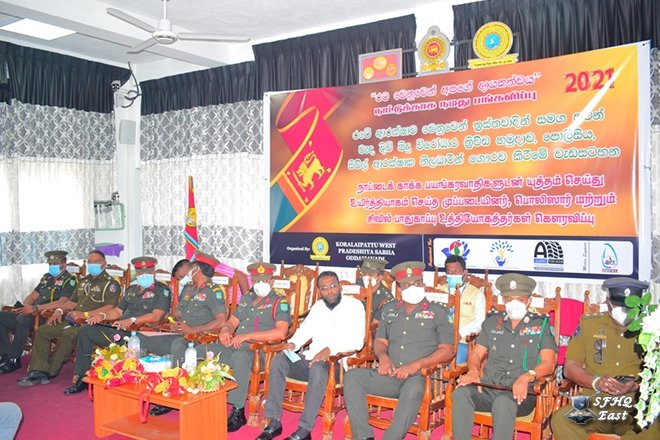 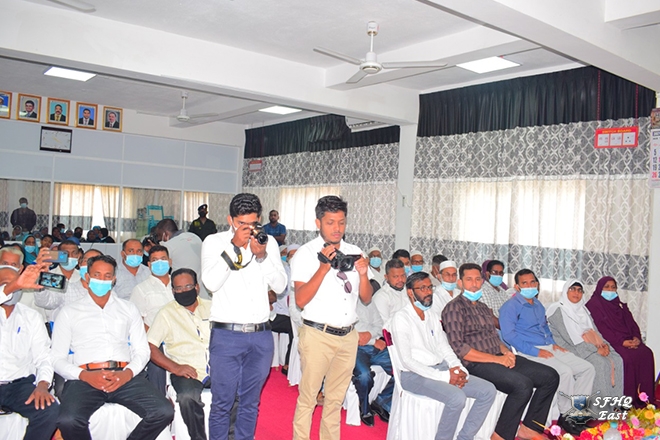 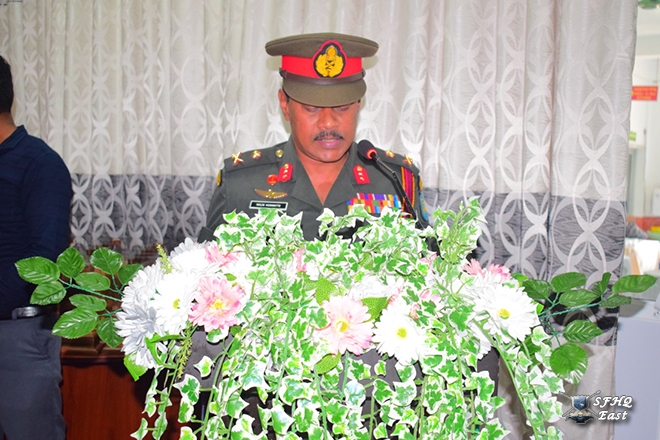 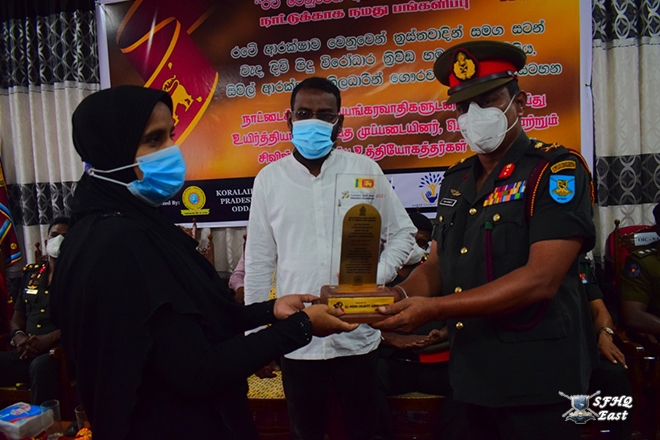 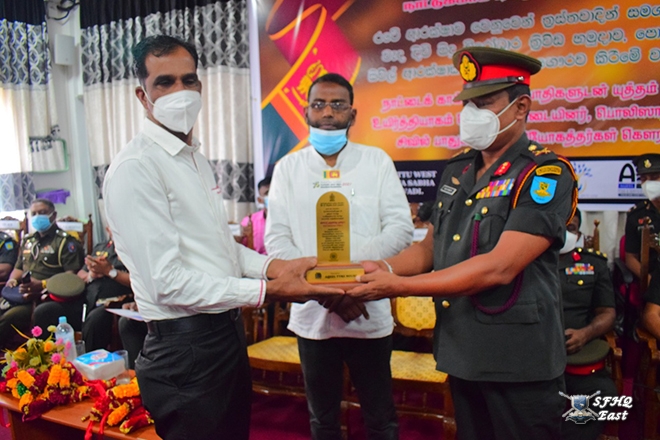 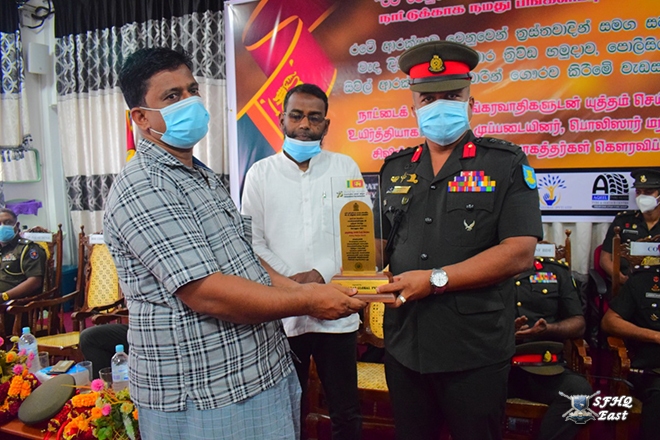 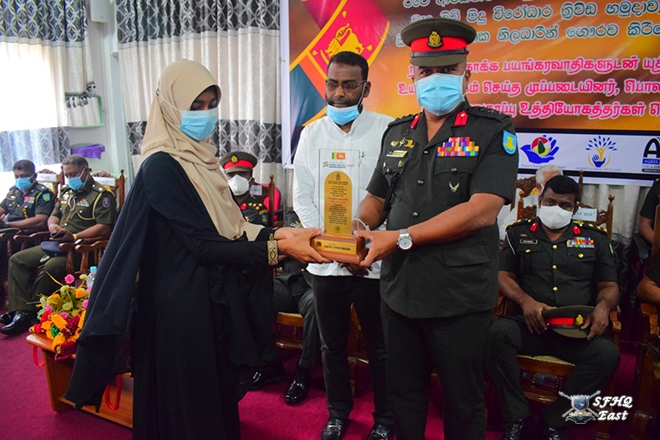 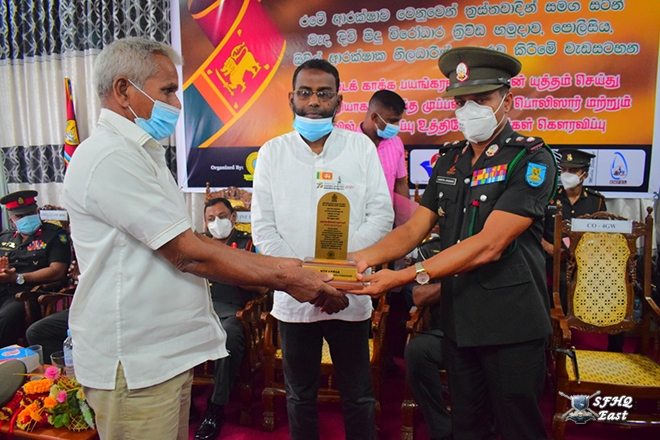 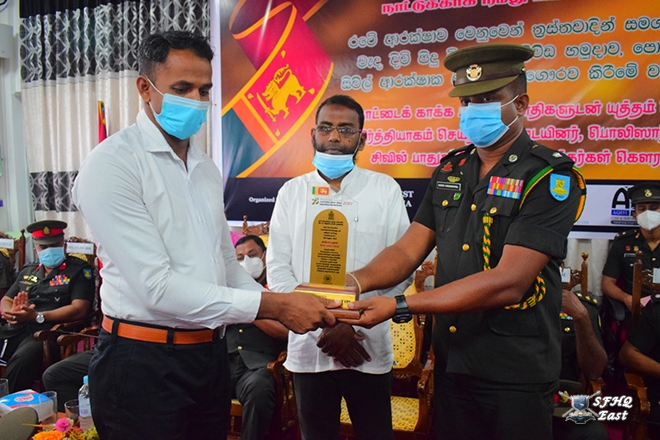 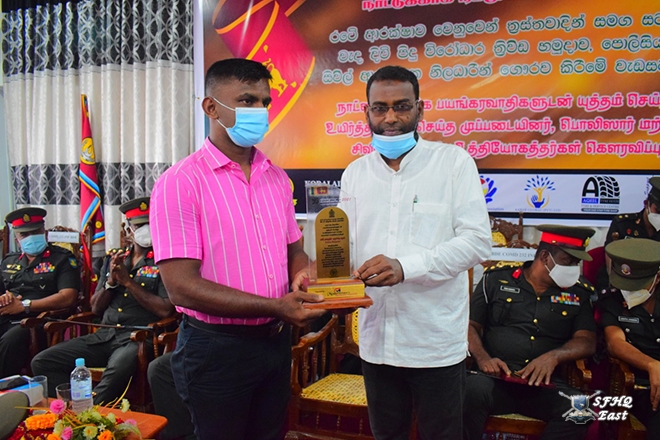 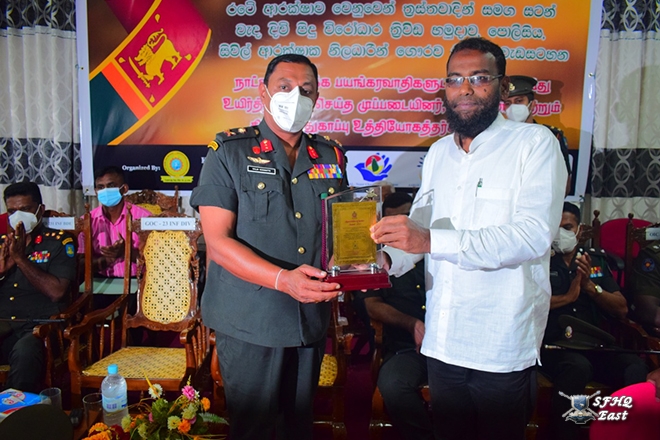 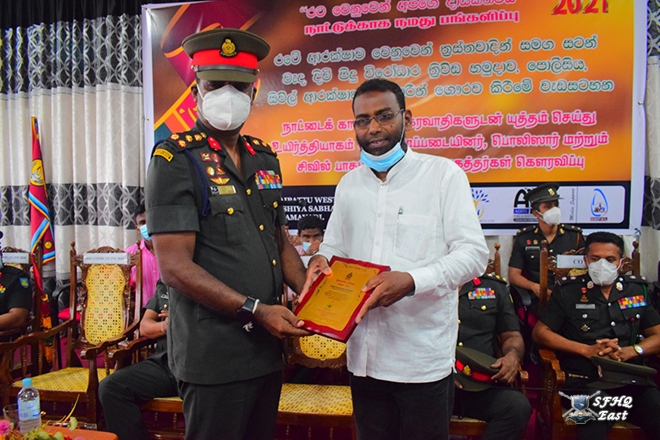