Addressing the gathering, the Commander extended the warmest welcome to the newly appointed Vice Chancellor and wished him good luck and successes for his future. The Commander highlighted that inviting him for these kinds of events would consolidate the mutual trust between the civil society and the Army. Further, he added that civil-military relationship plays an important role in reconciliation process in the Eastern Province. 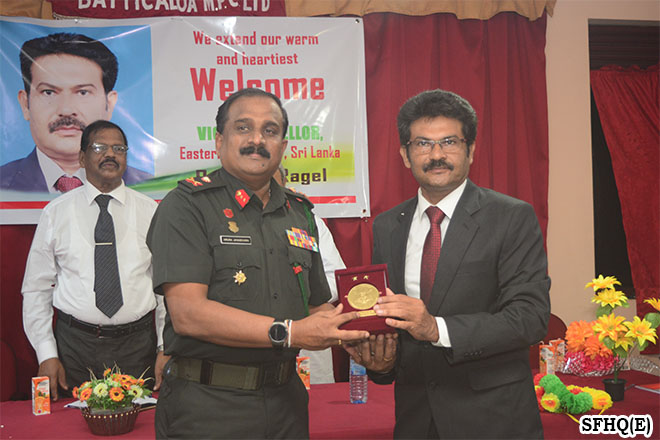 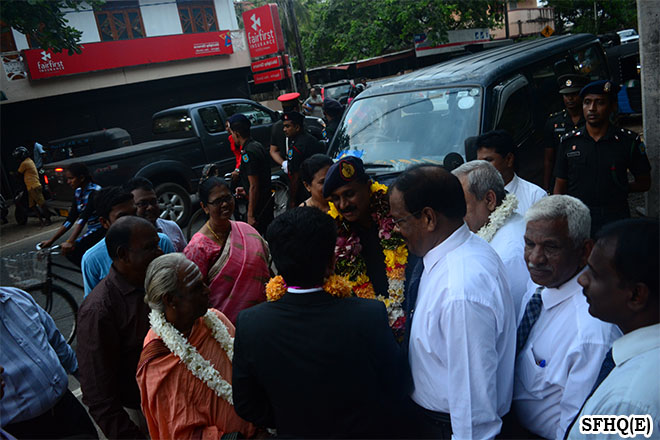 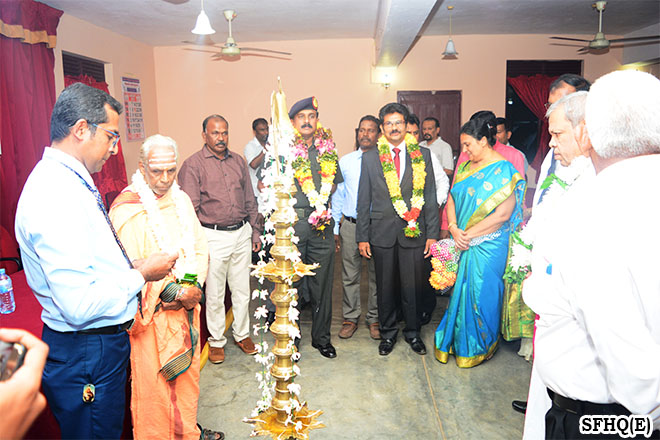 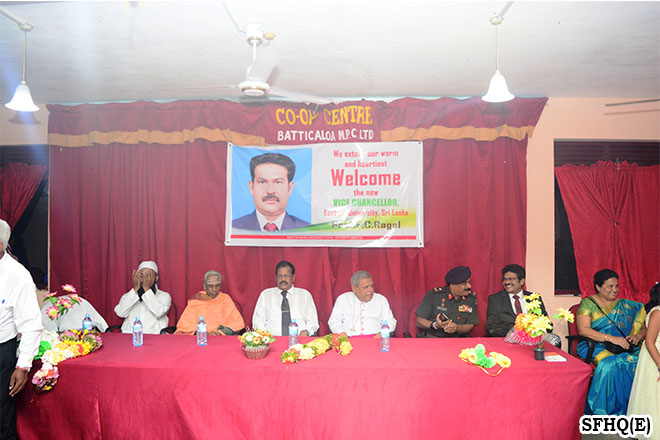 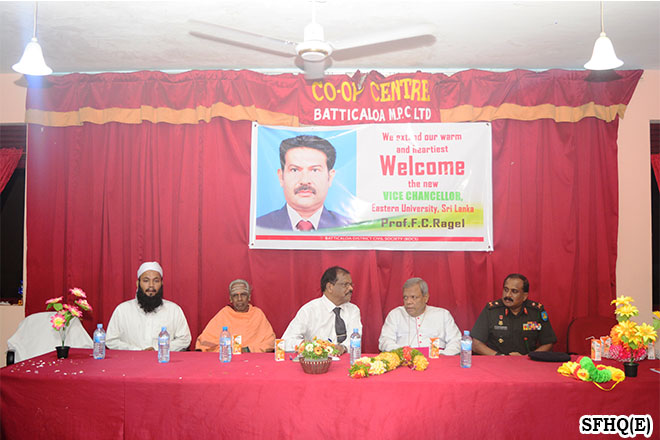 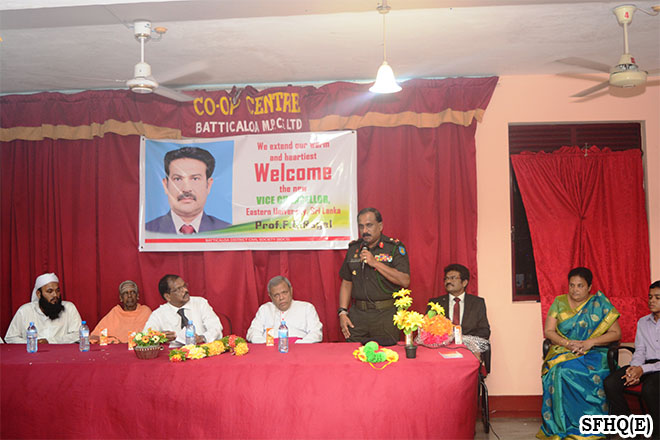 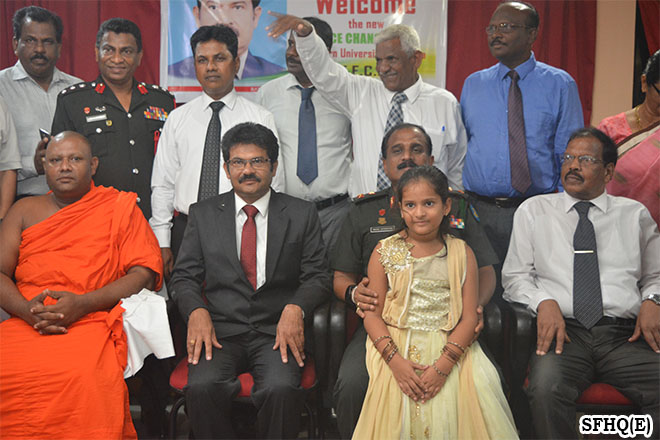