On his arrival at the premises, 22 Division troops accorded the new GOC with a drive-pass Guard Turnout at the main entrance with military formalities.

The newly-appointed GOC formally accepted his new appointment amid religious observances and afterwards, planted a sapling at the Division HQ premises signifying his inauguration of the office. 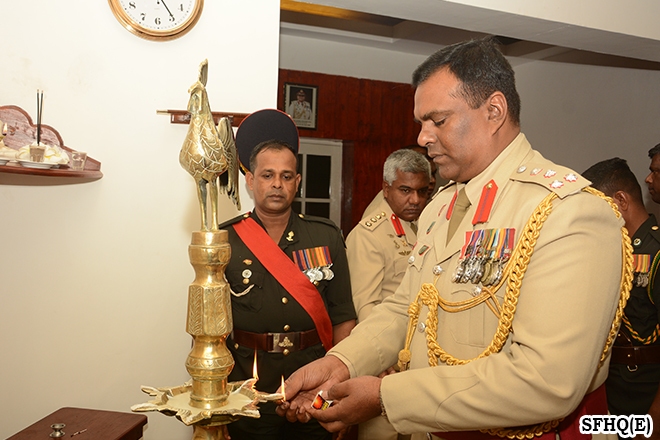 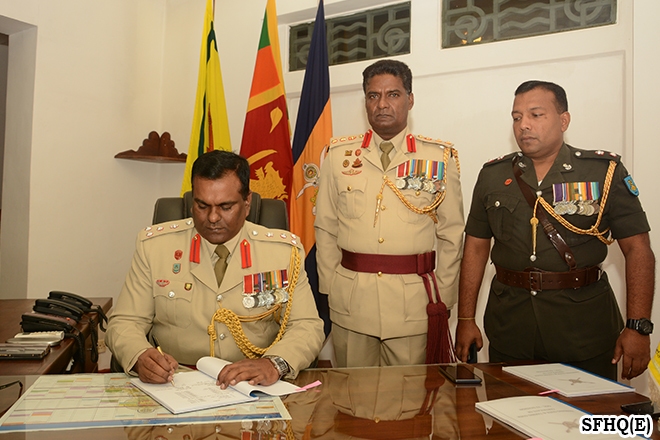 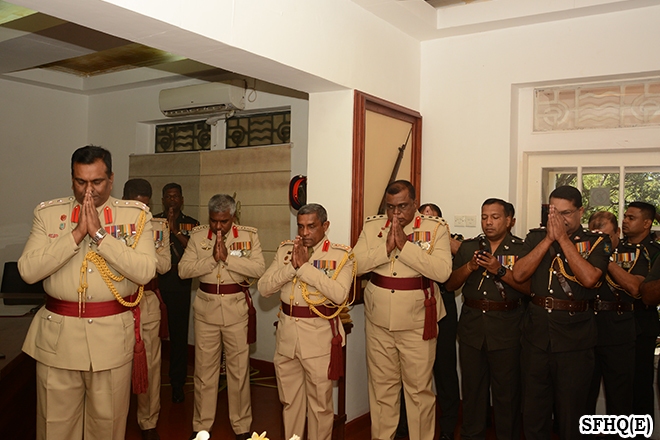 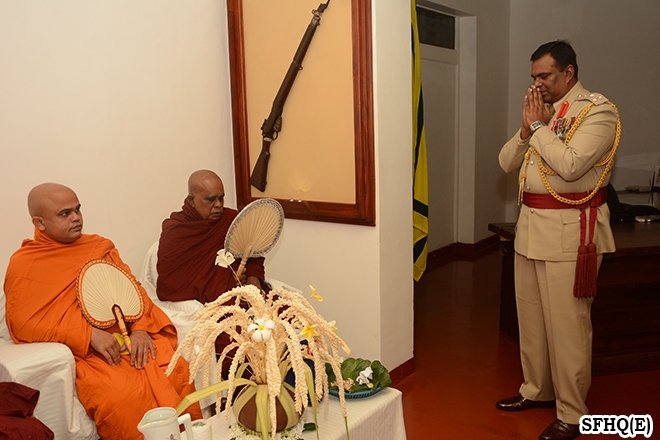 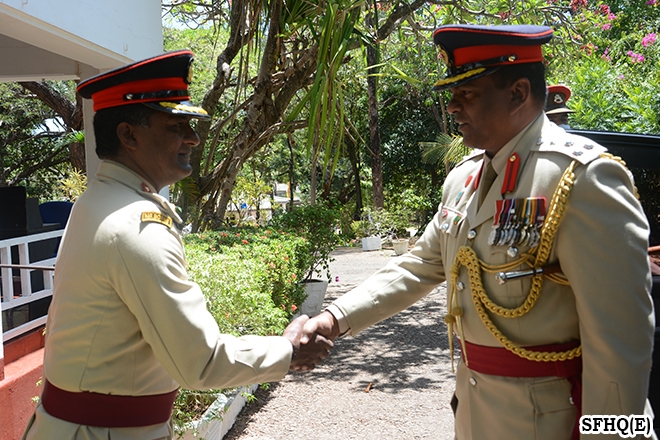 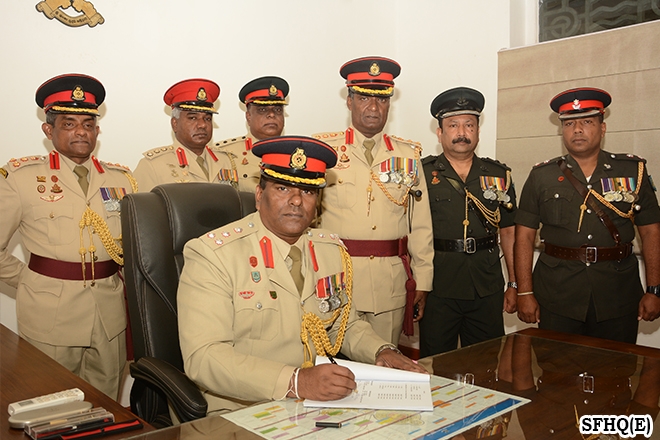 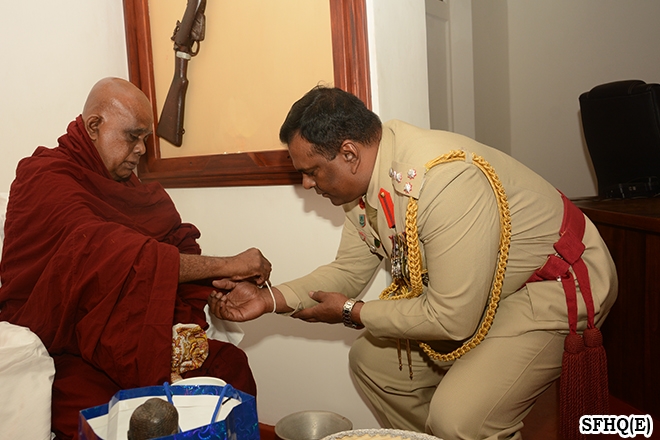