The three day long Army Eastern Games - 2019, one of the most distinctive events in sports calendar of the Security Force Headquarters (East), concluded with glamour at Security Force Headquarters (East) grounds, Welikanda on 21 September. The event was organized with an eye of providing an arena for young Army athletes to showcase their skills and engage in competition to promote sportsmanship. The Closing Ceremony was graced by the Commander Security Force (East), Major General Aruna Jayasekera as the Chief Guest.

Upon a warm welcome extended to the Chief Guest and accompanied to the grand stand in an elegant procession, the Commander Security Force (East) was ushered in the midst of distinguished guests to witness final rounds of several athletic events as the mega event was reaching its climax. Army athletes, representing SF HQ (E), 22 Division, 23 Division, 24 Division and FMA (East) vied in the athletics meet against their fellow-athletes as keen sportsmen and women of the Eastern Theatre while showcasing their high standards of professional sportsmanship.

Comprised of 32 track and field events, the annual meet mirrored the enthusiasm Army sportsmen and women have in Marathon races and relays, Long distance running, High Jump and Long Jump, Shot Put, Javelin, Discus throwing and an array of other different athletic events. The tournament reached its zenith after initial competitions got underway before competitors took part in final rounds. 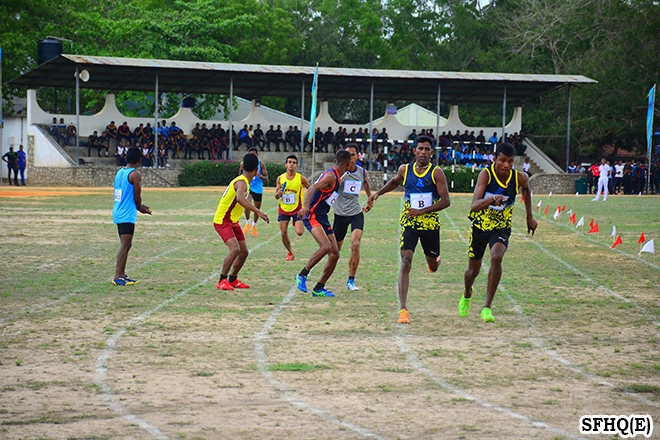 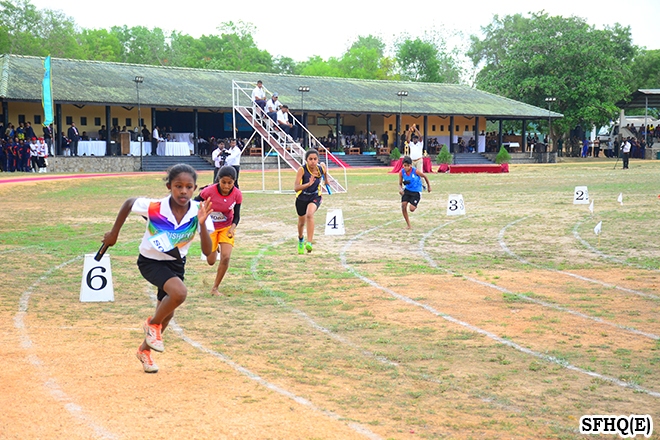 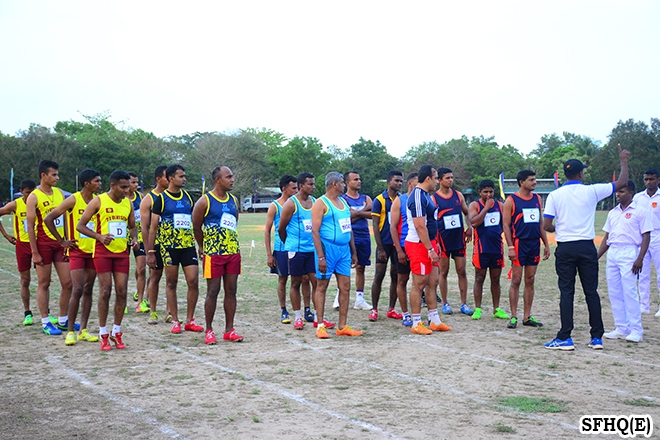 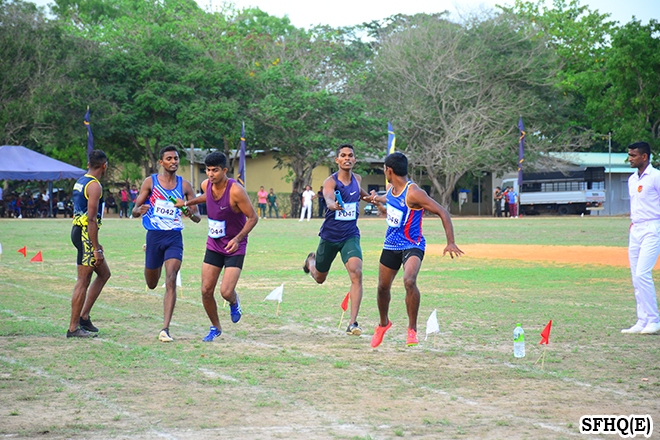 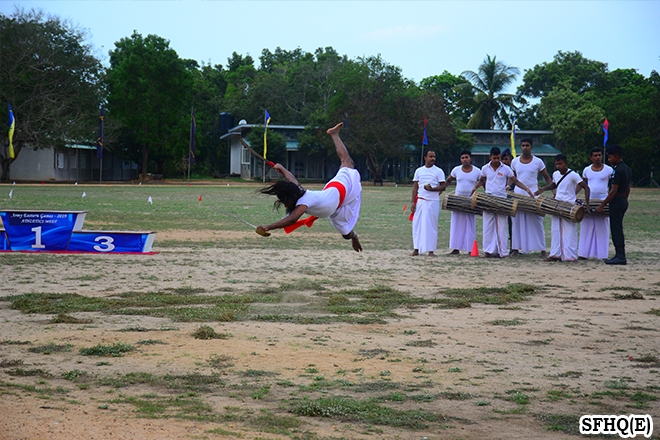 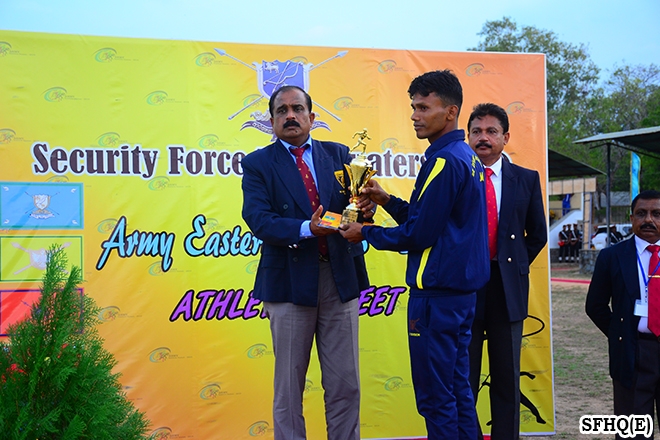 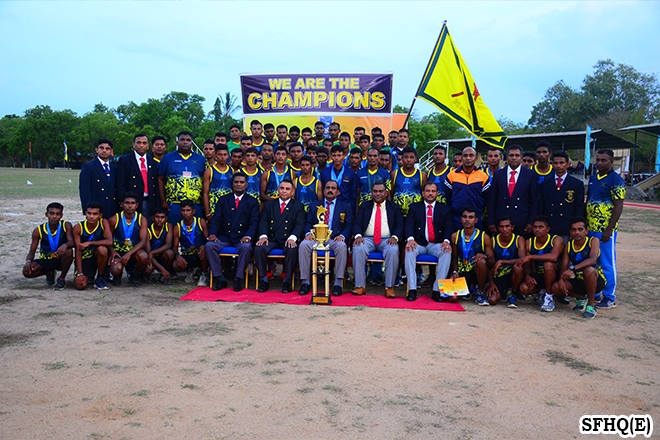