Four hundred and seventy six new recruits received training under Recruit Course No. 01 of Battalion Training School (BTS) and passed out in a smart parade upon completion of the three-month long basic recruit training at Punani BTS parade ground.

Private PWPD Weerasinghe received trophy for the Fittest Recruit and the Best Shooter award was clinched by Private AADD Adhikari.

Private HPTM Sampath received the trophy from the Chief Guest for the Best Recruit for achieving the highest aggregate marks for all theoretical and practical disciplines during the training.

Senior officers, officers and other ranks were participated in the ceremony. 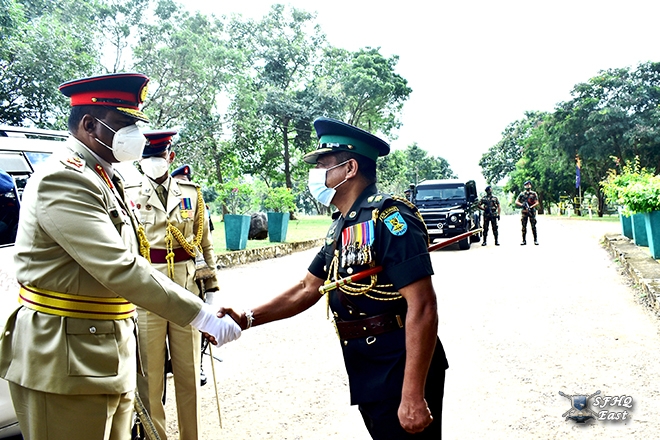 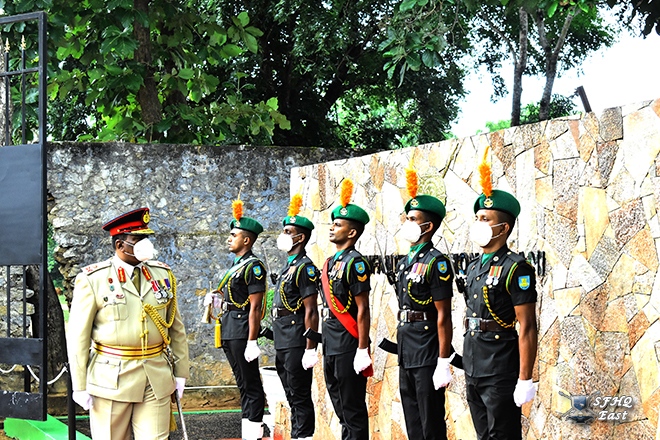 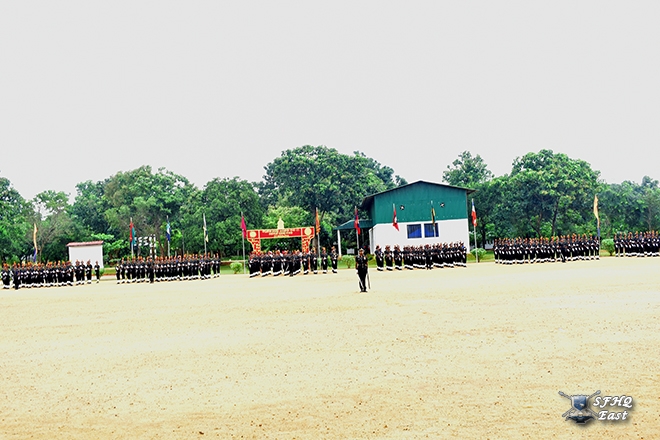 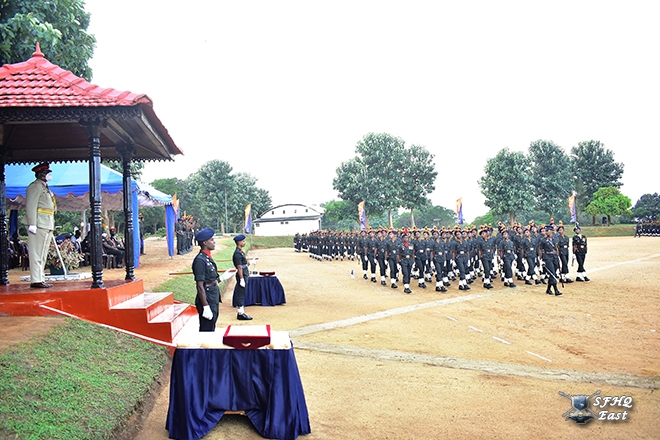 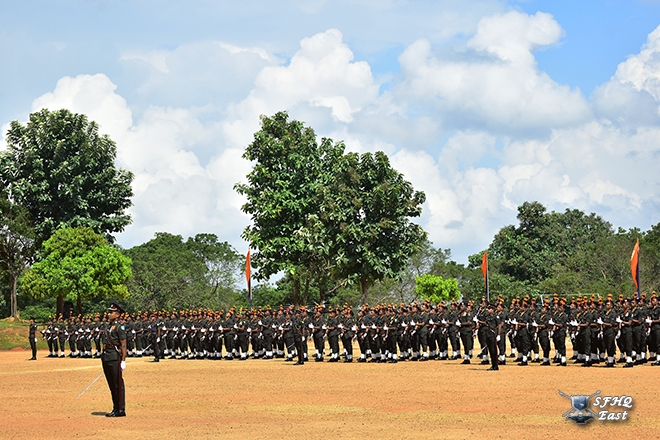 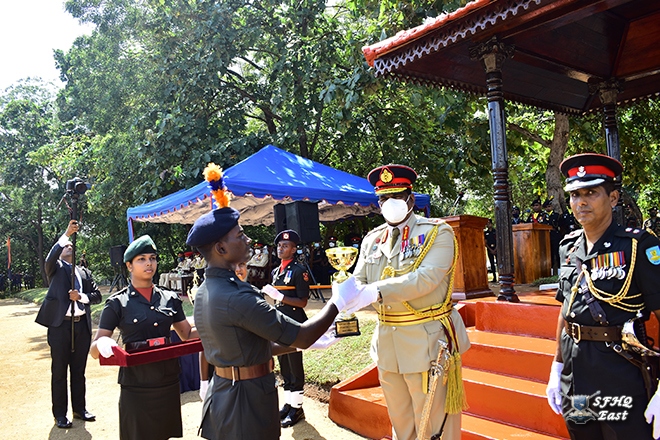 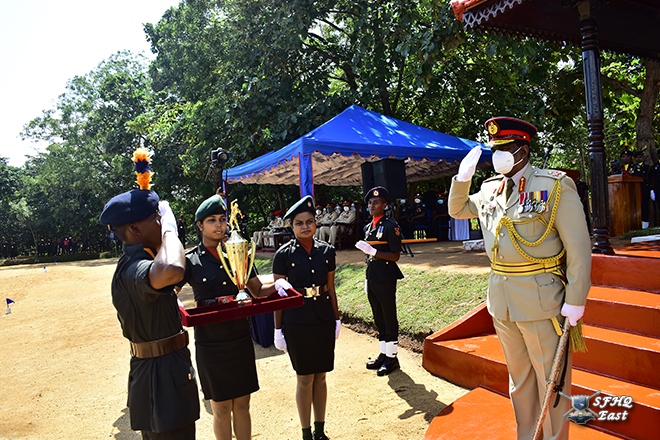 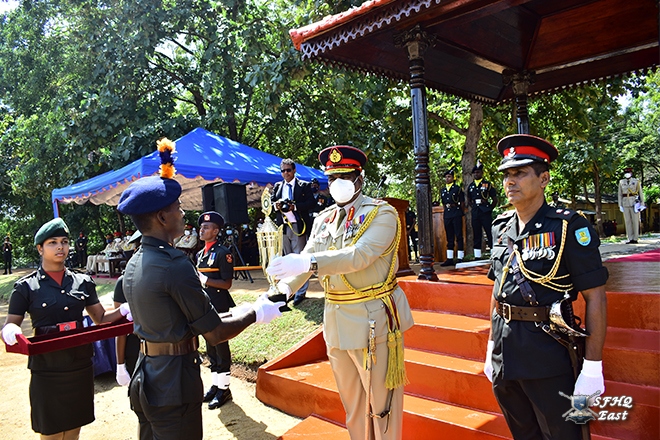 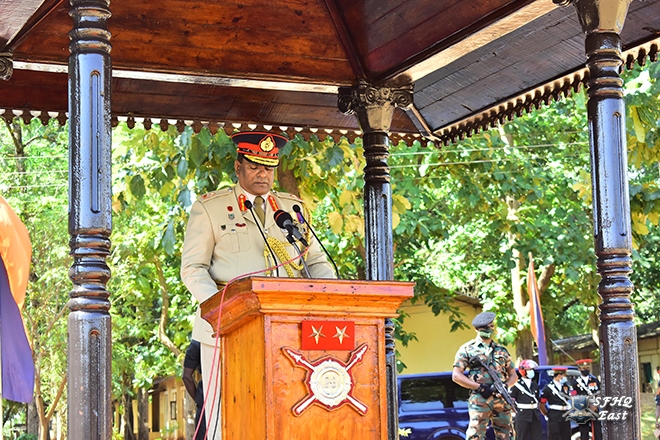 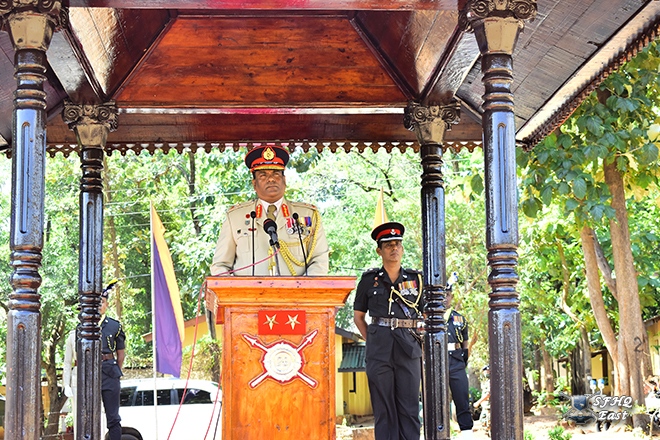