Private Sandaruwan KKDL received the trophy for the Fittest Recruit and the Best Shooter award was clinched by Private Shamika KGVC. Private Gunawardhana MPL was nominated as the Best Recruit achieving the highest aggregate marks during the training.

Senior officers, officers and other ranks participated in the ceremony. 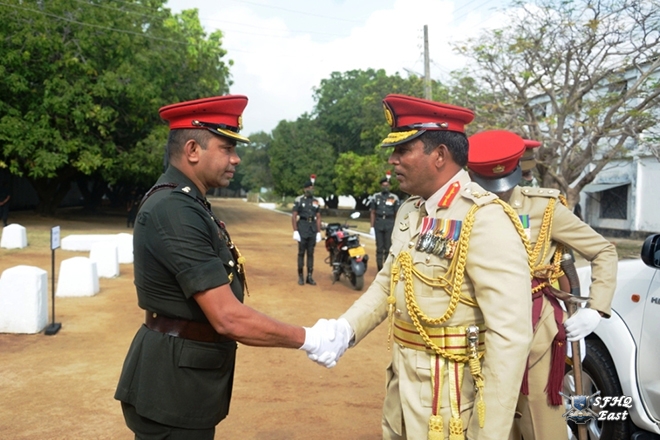 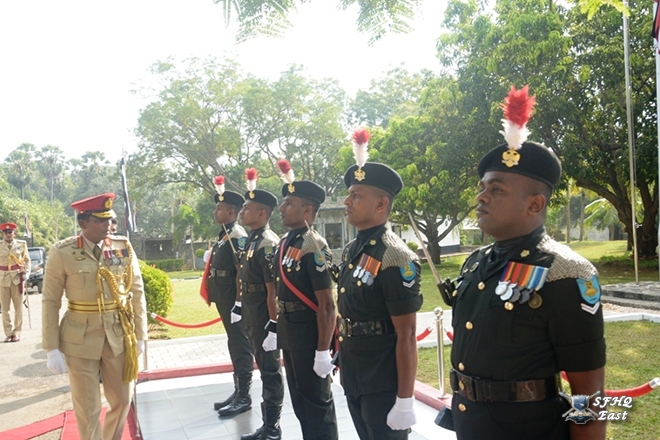 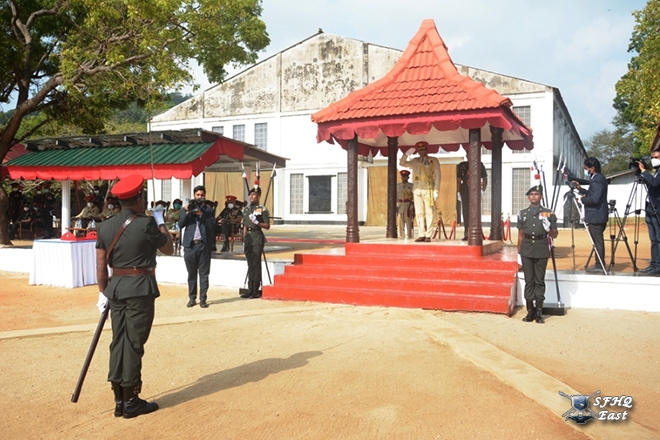 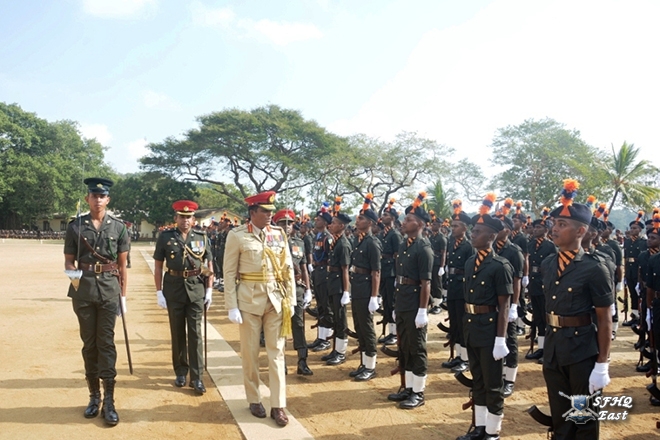 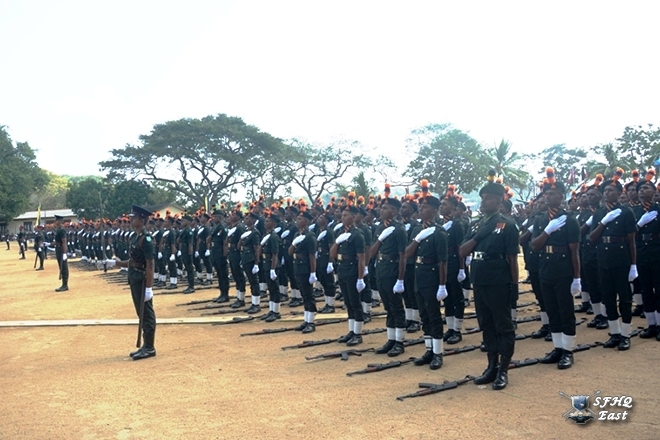 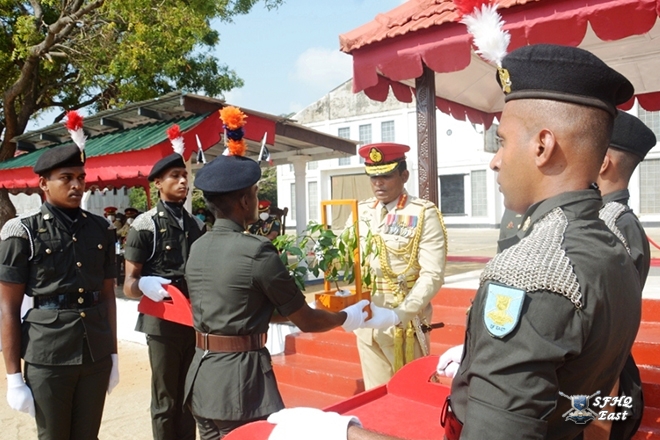 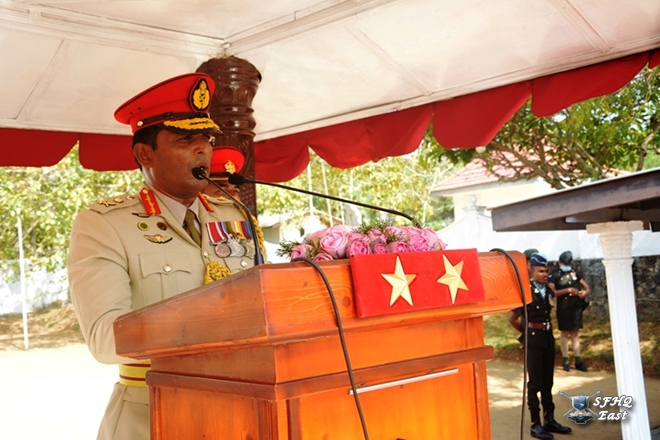 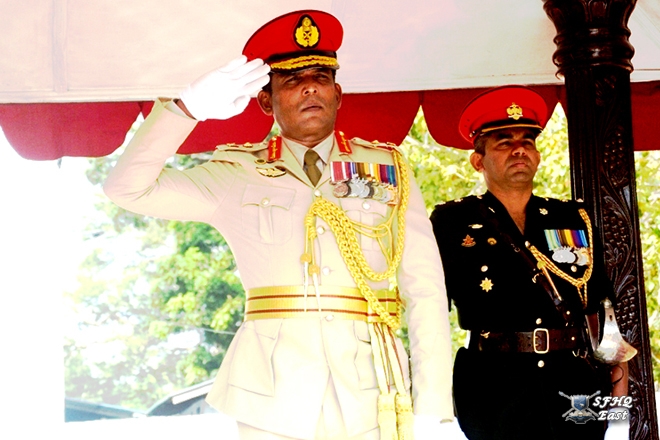