10 GAJABA TROOPS ORGANIZE A DANSEL ON THE POSON POYA DAY

In view of enhancing the existing good image about the military among general public in Batticaloa and to mark the Poson Poya day, all ranks of the 10th Battalion the Gajaba Regiment organized a“Rice Dansel” at Bar Road (Close to Batticaloa Railway station) on 16 June 2019 under the direction of its Commanding Officer Lieutenant Colonel Ruwan Ehelepola USP USACGSC. Colonel General Staff - 23 Division and acting Comd of 231 Brigade Colonel Wasantha Bandara graced the occasion and declared the “Dansel” open to the public. The civilian response to this noble event was very high and approximately 2,000 civilians came to the “Dansel”. Further, all officers, other ranks and civil staff of the Battalion immensely contributed to make this event a success. Note : Photos attached. 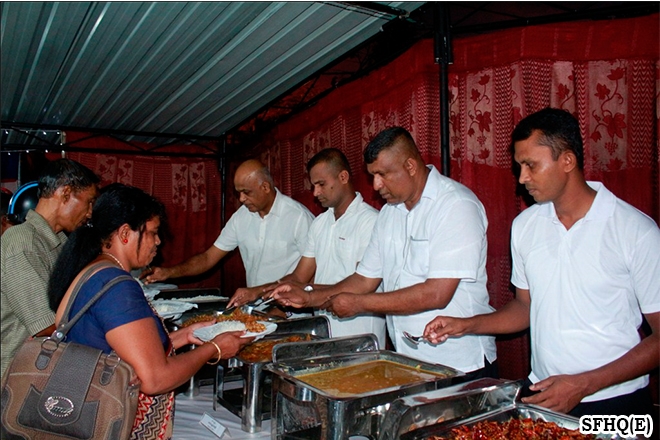 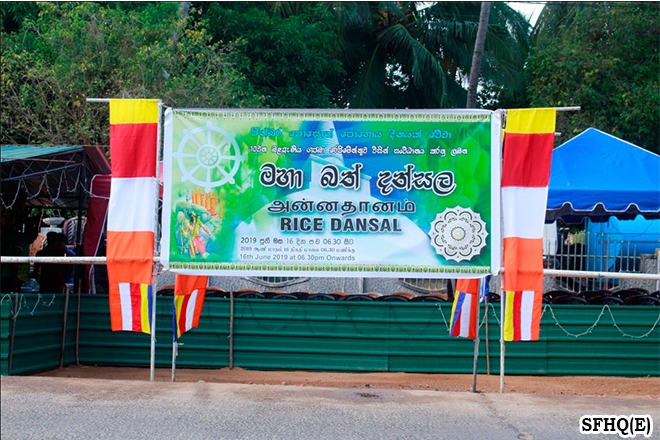 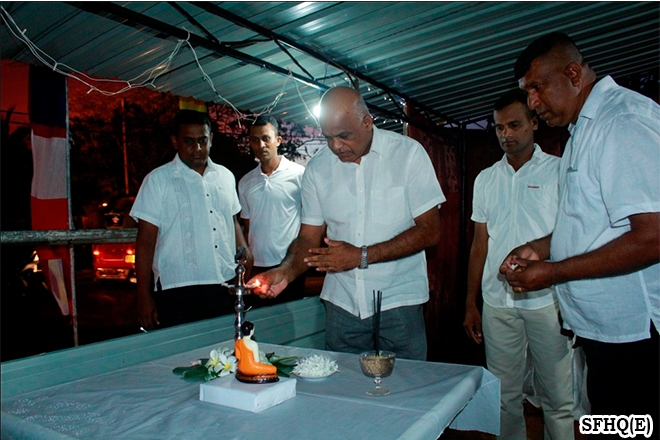 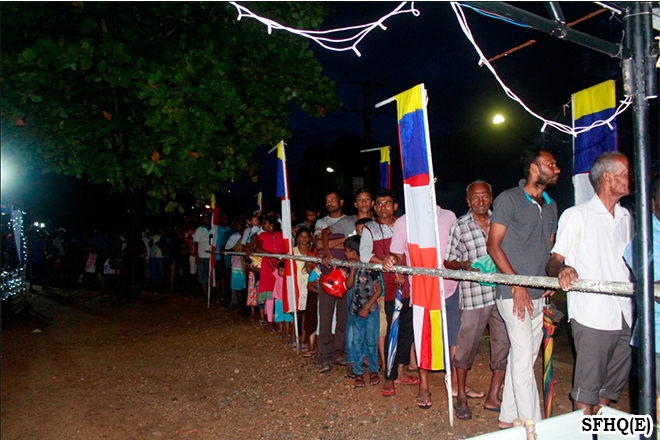 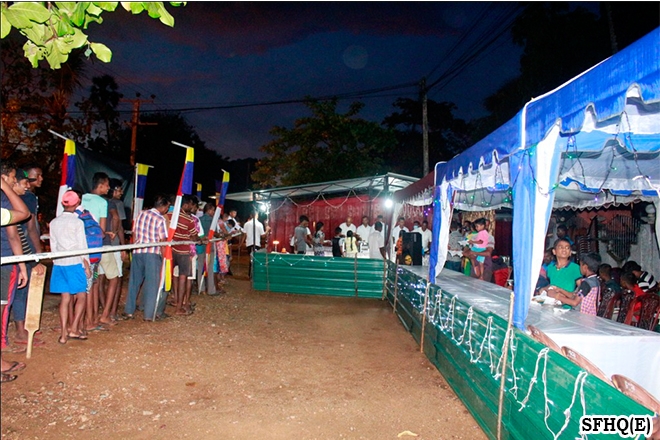 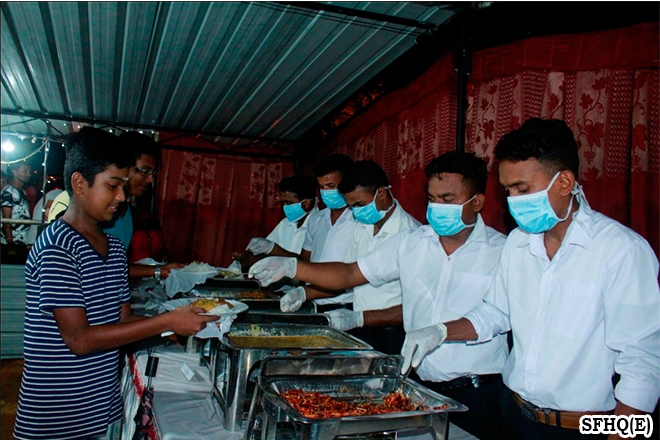 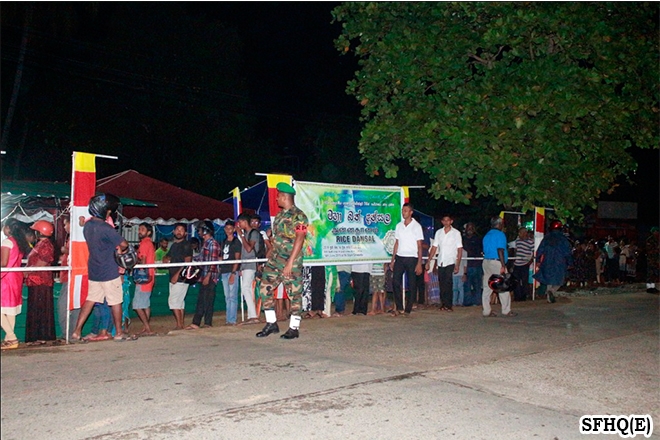