As at present the Battalion is employed in the performance of VVIP duties, especially in the Southern Province. 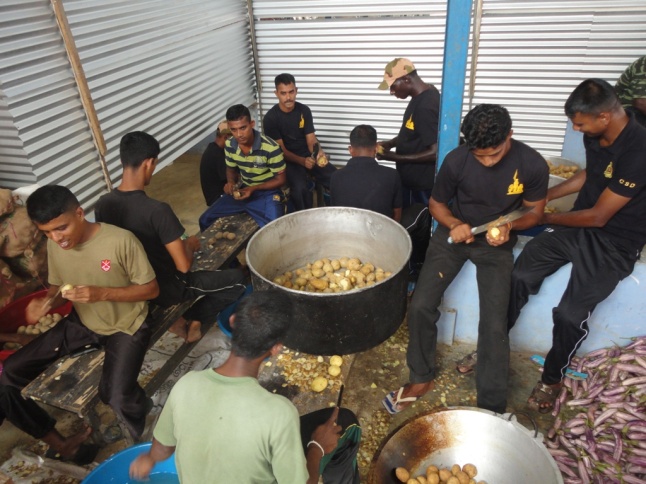 The Battalion supported the conduct of a 'bathdansala' that took place in Hakmana as part of the activity organized during Poson in 2013. 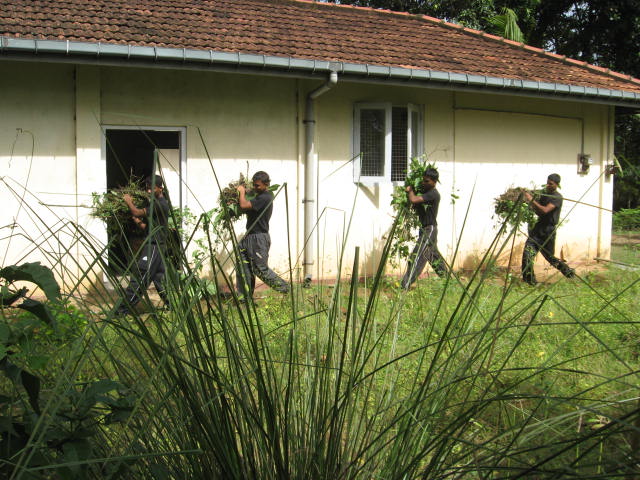 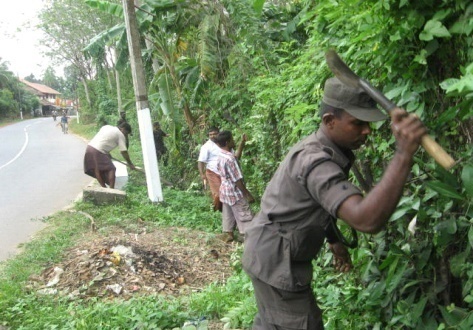 Troops of 6 SLSR engaged in the dengue prevention activity 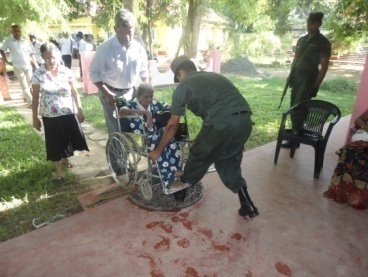 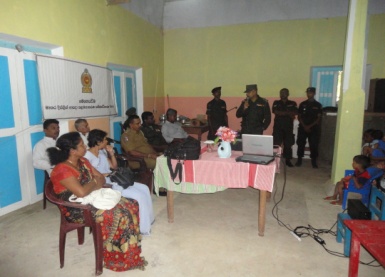