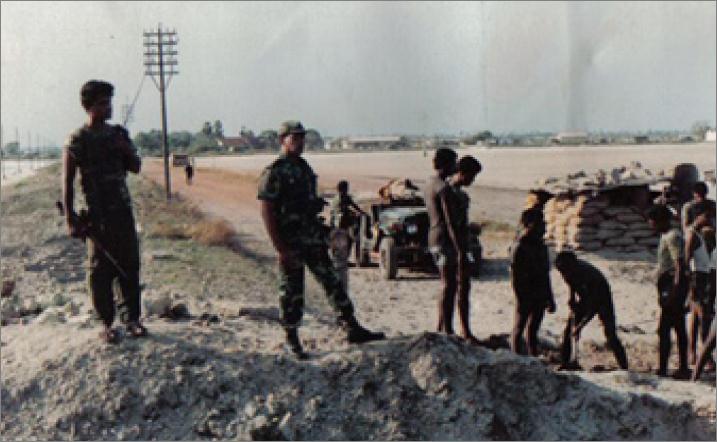 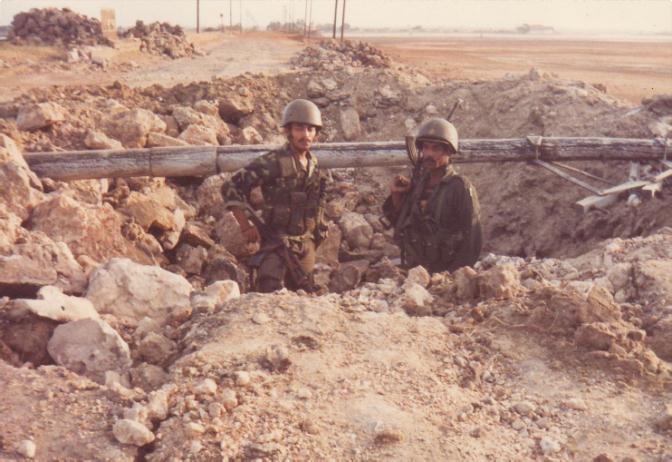 On 14th July 1991 'Operation Balavegaya' led by Major General DL Kobbekaduwa RWP rcds psc was launched with the amphibious landing of troops on the beach at Vettilakerni. 17 days later fighting through the fierce resistance offered by the enemy, the troops on the operation reached the Elephant Pass Camp. During these 17 days, as was in the days before the operation was launched, the terrorist made repeated attempts using all the fire power they had to break into the camp. However troops of the Battalion succeeded in holding back the enemy. 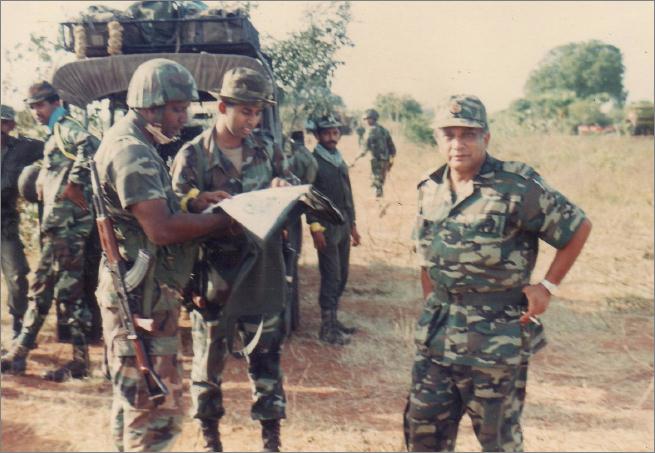 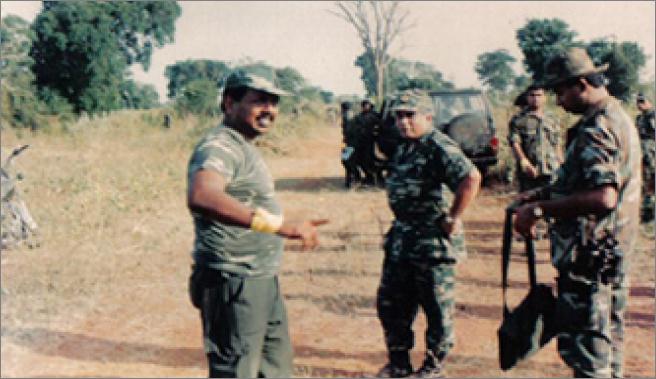 Major General Denzil Kobbekaduwa and others in the field

On 27th May 1993 the Battalion moved to Cheddikulam on the road leading to Mannarand placed under command to the 15 Division. While at Cheddikulam, the Battalion took part on 'Operation Seda Pahara' launched to expand the security zone in Cheddikulam and in 'Operation Himidiri Gamana' aimed at combing and searching of the Mankulam area. The Battalion was also part of 'Operation Hakgediya' launched from Pemaduwa, Anuradhapura on 17th June 1993 aiming to clear the terrorist stronghold of Marichchakaddi and Mullikulam.

On 1st November 1993 a new camp named 'Jayasinghapura' was established at Karawaddukerni, a location between Kokilai and Kokkuthuduwai. This camp was first occupied by the 'C' Company.

The Battalion was part of the offensive that liberated Achchuweli.

'Operation Riviresa' was launched on 19th October 1995 with the participation of all three Forces. The troops of the Battalion played a key role in saving the lives of the troops of the 9th Battalion of the Sinha Regiment, at the time they were completely surrounded by the enemy. The Battalion lost (killed) 8 soldiers while 26 others received injuries including the Commanding Officer of the Battalion, Major LWCBB Rajaguru. Thus, Major MAM Dias was appointed as the Commanding Officer.