On 15th November 2008 the soldiers of 'B' Company attacked on enemy's defense line at Muhamalai. During the offensive the 2nd in Command and 13 other soldiers sustained injuries.

Troops of the Battalion recovered LTTE arms and equipment's including Torpedo those were hidden under ground in Pudukudiirippu. 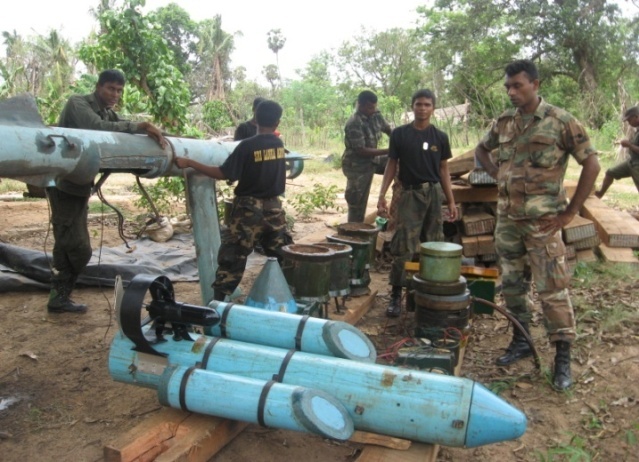 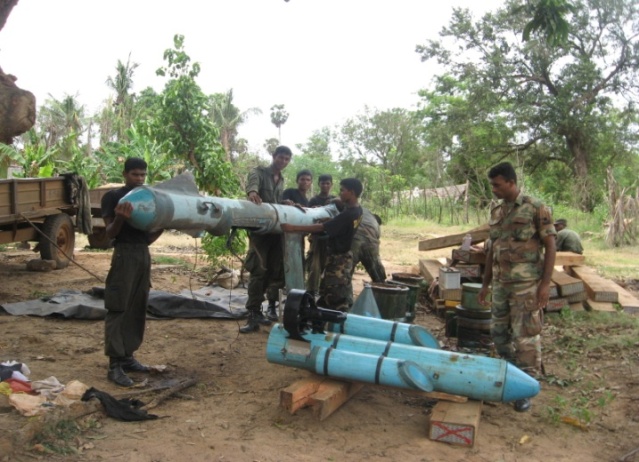 On 13th May 2009, Major LGJN Ariyathilake took over the command of the Battalion. 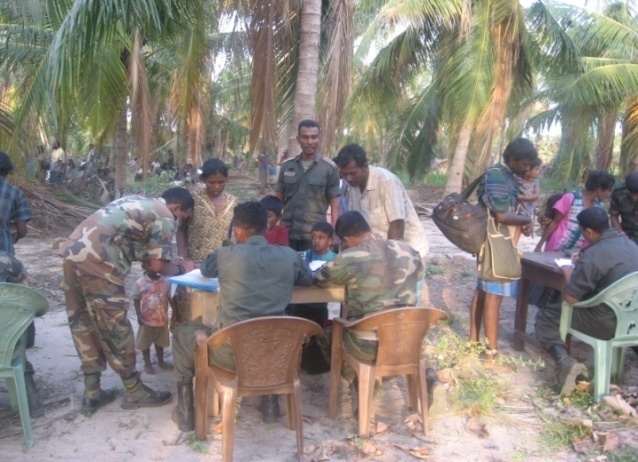 Registering of displaced civilians in Vellamullivaikkal

The Battalion was tasked to coordinate matter relating to the large numbers of civilians arriving after being released from being held hostage by the LTTE.

The Battalion was deployed in Thunukkai, Mankulam and Trincomalee to provide security to the said areas and also tasked to be engaged in matters relating to civil administration.

The Battalion underwent Battalion Training at the AMTS in Bogoda during the period 17th October to 24th November 2013. On completion of same the Battalion returned to Yatiyana, Matara.