When brutal terrorism in the country raged unabated, Army which was at the forefront of defeating it had its share of responsibility towards the soldiers fighting it. The comfort provided by the state as well as the Army did not meet the full compliment essentially needed. Thus the Army Seva Vanitha Unit was formed with spouses of All ranks to compensate the requirements. Inception of Army Seva Vanitha Unit, gave birth to Seva Vanitha branches at Regiment level and in the year 1999 Sri Lanka Armoured Corps raised it's branch as Seva Vanitha Sangamaya - SLAC. Subsequently in the year 2000 it was renamed as Armour Ladies Club and began its journey under its first Chairperson Mrs Malkanthi Marambe.

With the escalation of the conflict the demand for welfare of the troops too increased. Therefore the Armour Ladies Club with its fair strength of members embarked on a mission to fulfill its duties to the Corps. Essentially the families of fallen heroes, disable soldiers and their families and others who needs outside assistance were looked after and given adequate help.

Armour Ladies Club has implemented various programmes to generate money and has made a concerted effort to get donations for the welfare of troops and has organized events to educate the troops as well as their families. Presently the club is headed by

The Chairperson of the Armour Ladies Club 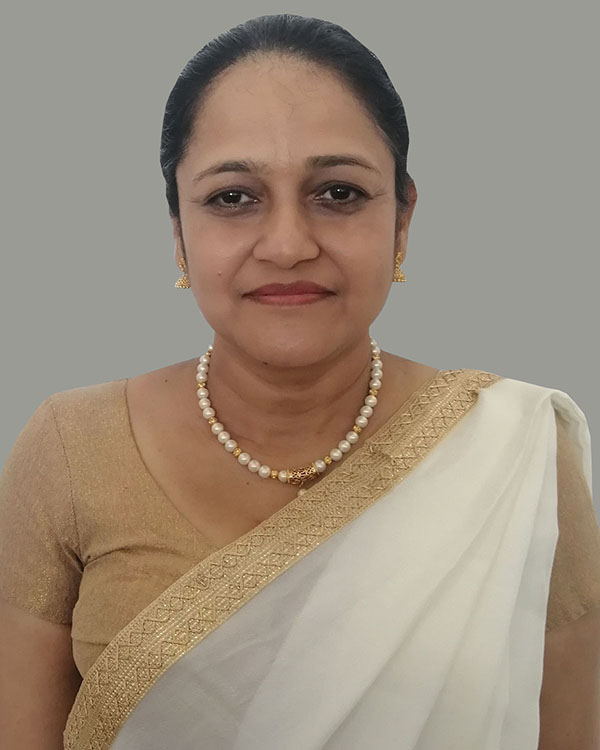 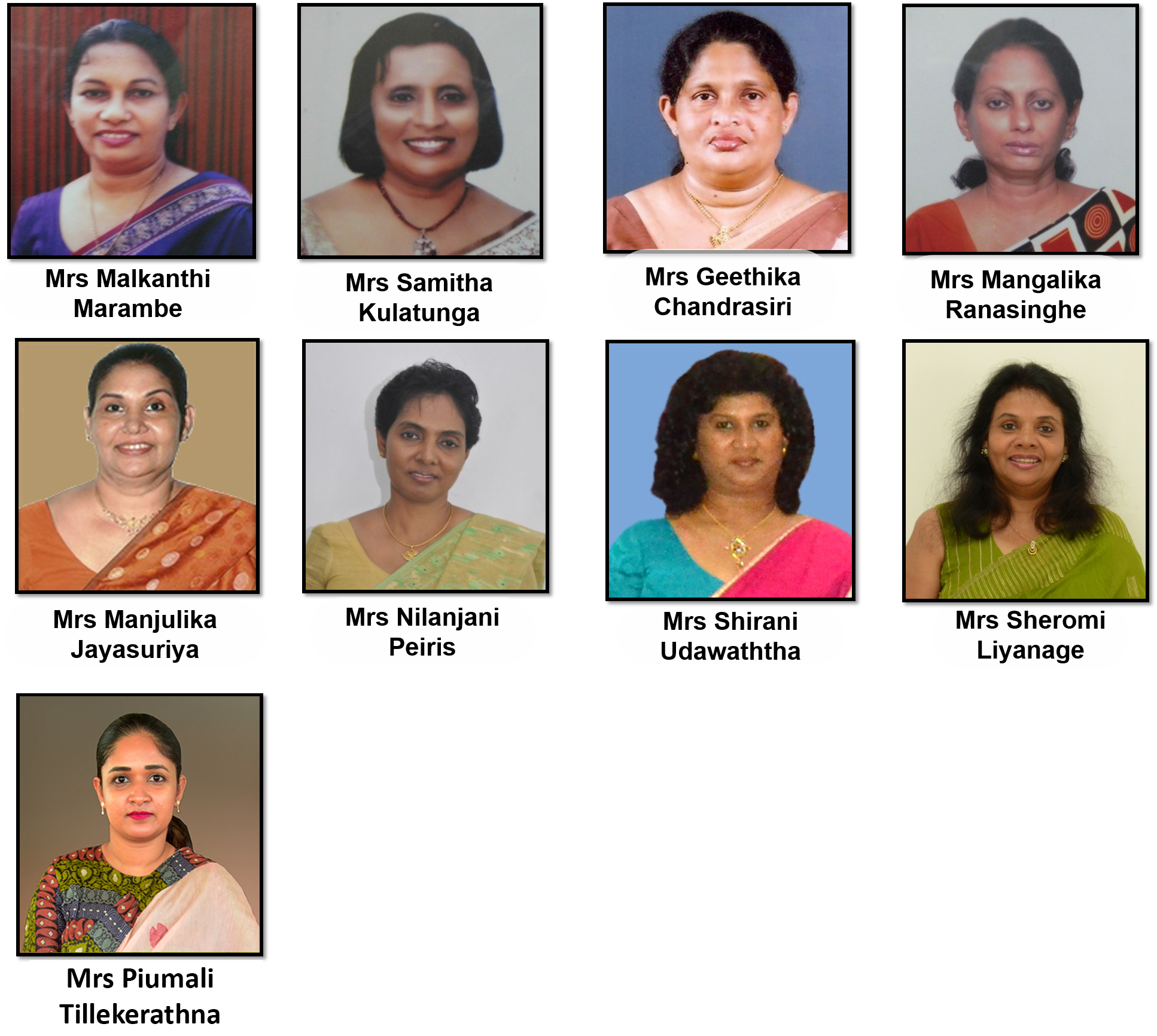