This is a symbolic gesture to felicitate thousands of war heroes for their great priceless services rendered towards the security and wellbeing of Sri Lanka . They are the ones who have sacrificed their precious lives and blood towards the peace of this era. On 16th January 2007, President of the Democratic Socialist Republic of Sri Lanka His Excellency President Mahinda Rajapaksa awarded the President’s colours and the Regimental colours to the Gajaba Regiment. These colours are only awarded to an Infantry Regiment according to the traditions and customs prevalent in the entire history of the Sri Lanka Army. Gajaba demonstrates the pride of all members of the Army family and also about the unique victory achieved by all its war heroes. 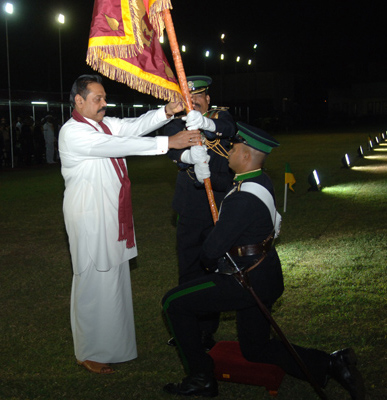 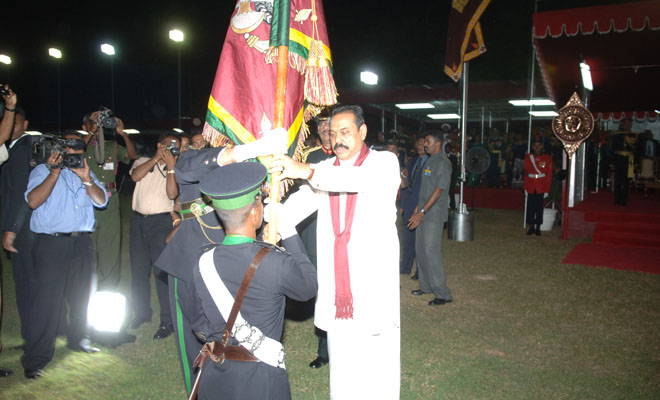 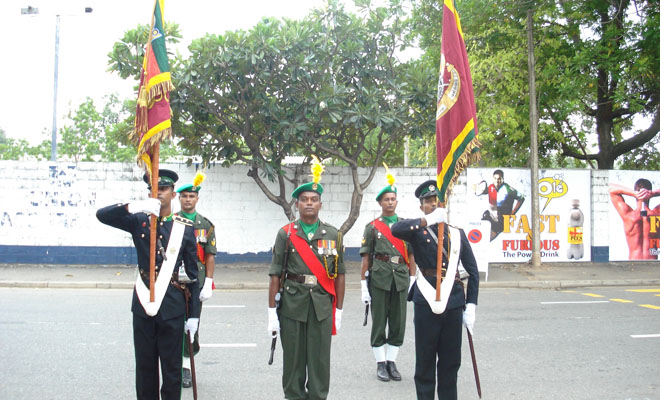 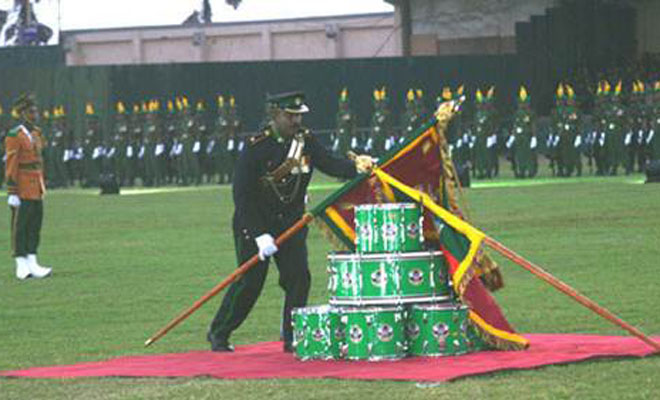