The shown leadership of two star Generals were exemplary and contribution in eliminating terrorism in mother land is commendable.

The days colourful program was accorded with customary Guard turn out, colourful parades and climax with a Farewell Dinner Night with the senior officers of the Keterians' family. 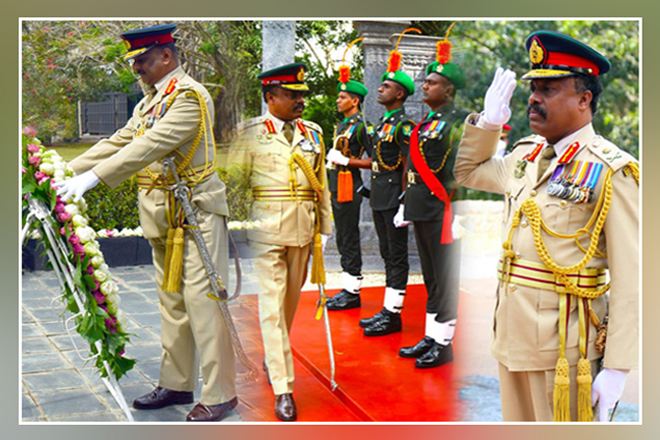 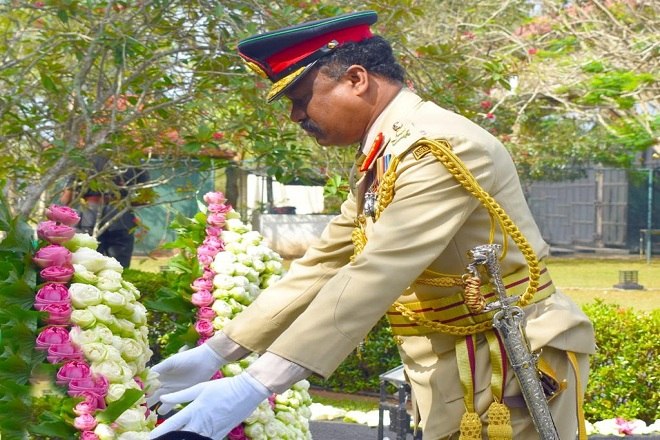 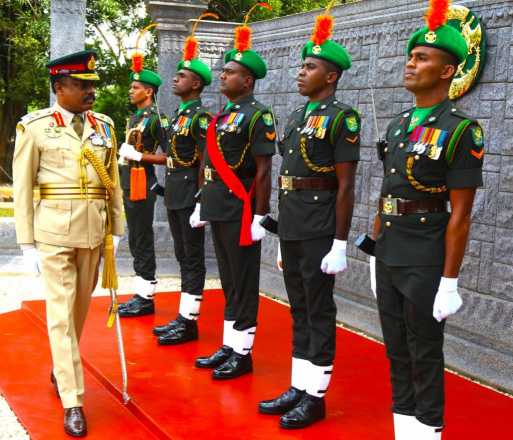 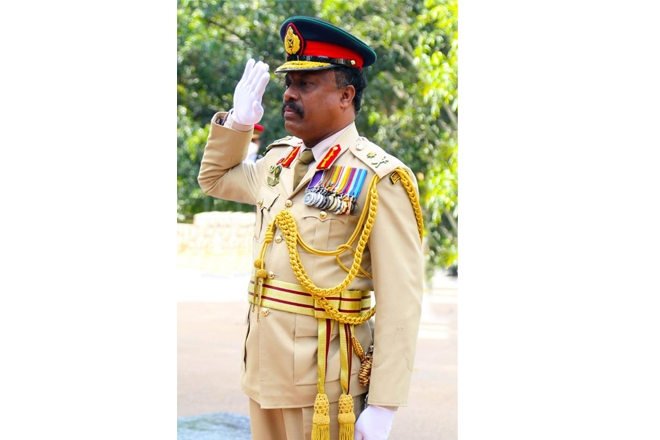 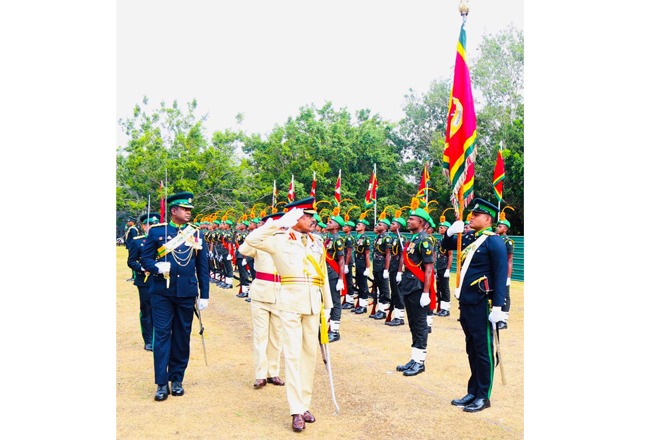 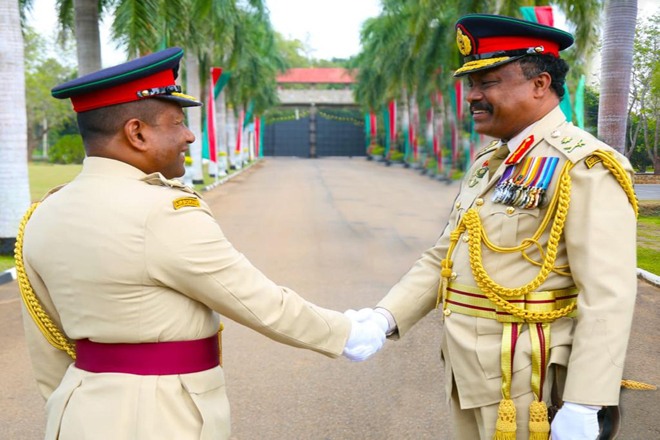 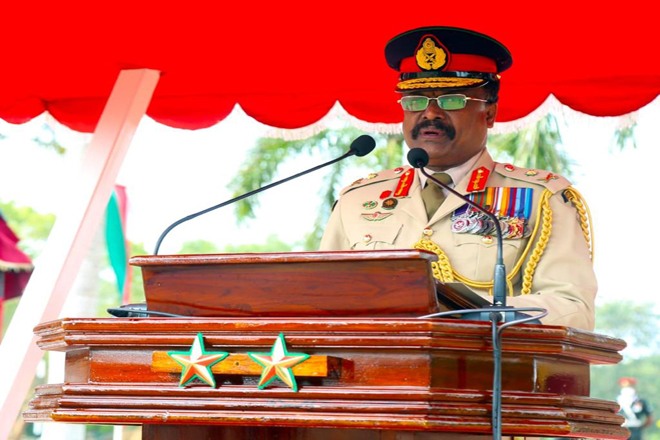 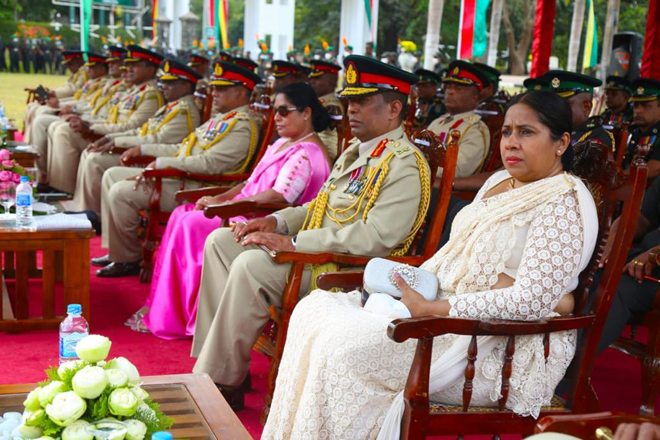 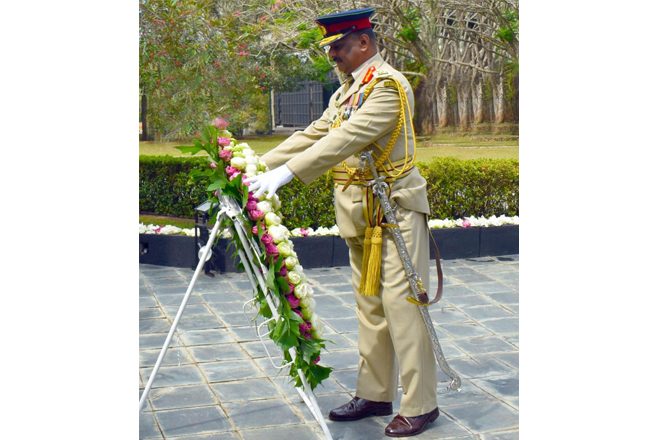 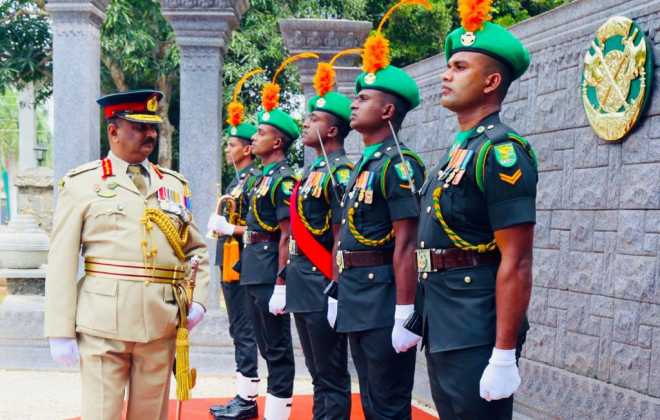 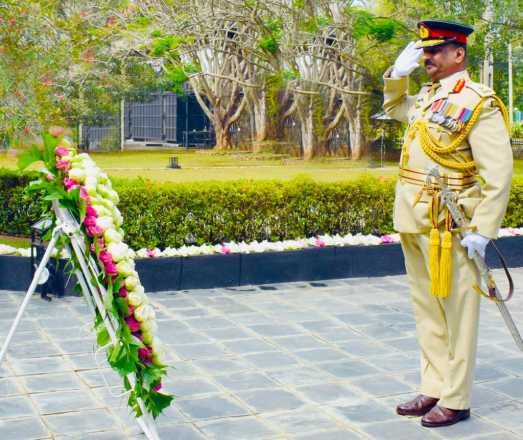 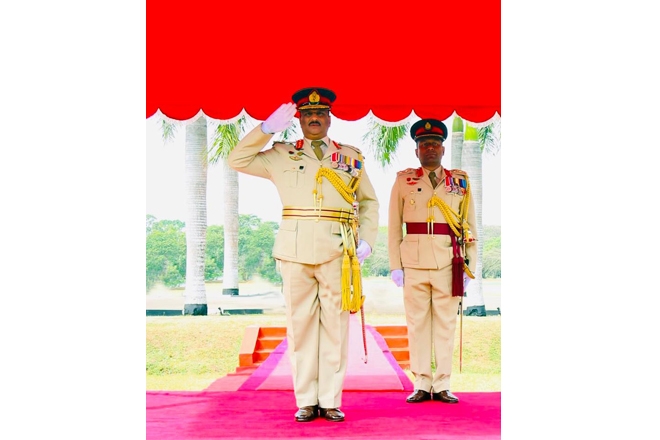 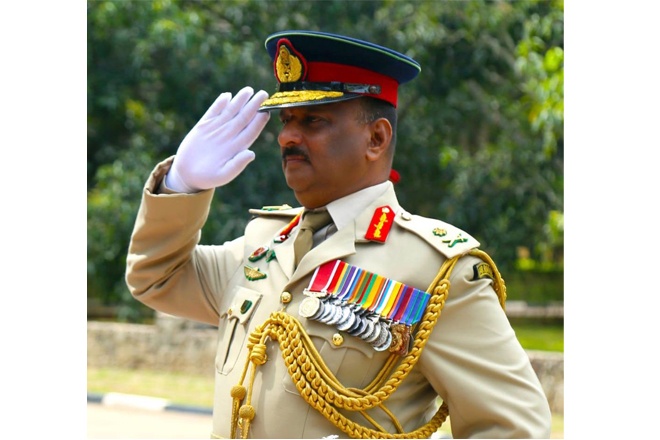 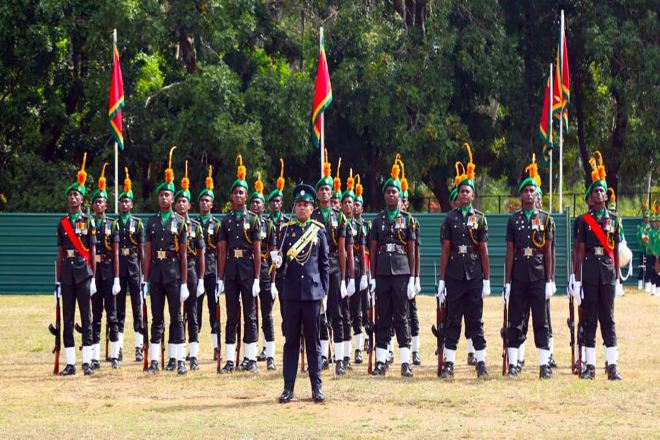 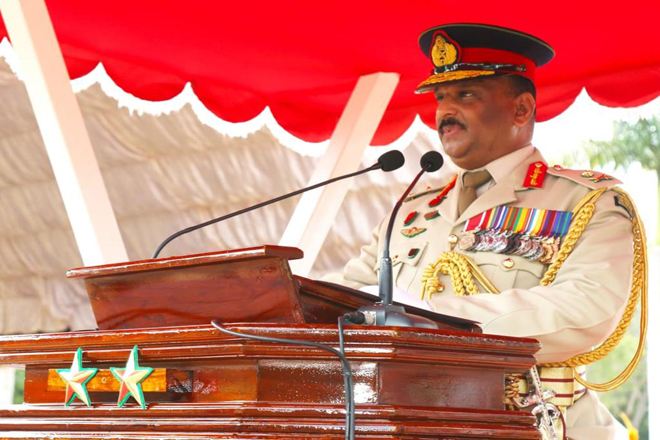 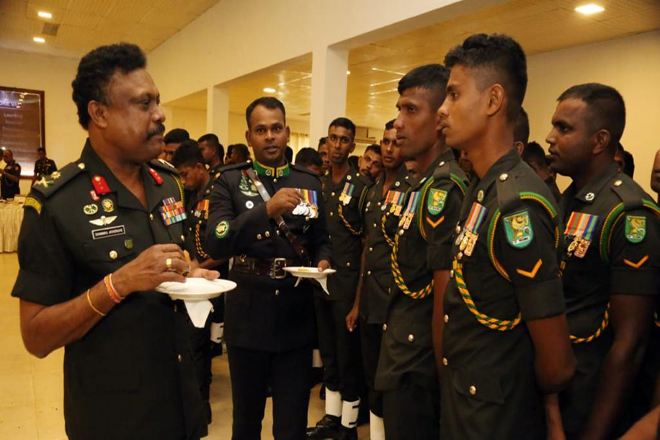 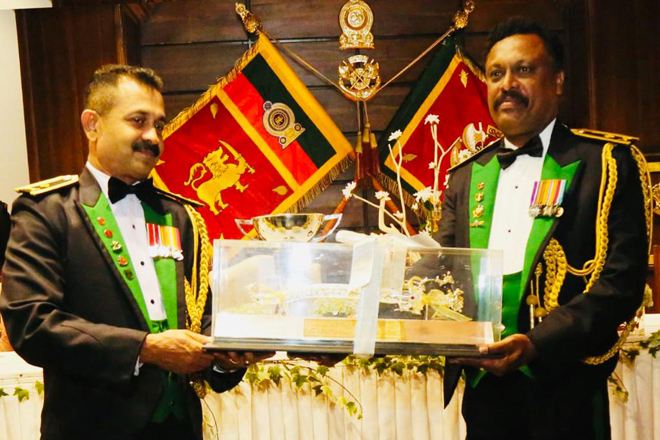