Sgt Herath HMDP, a proud member and a differently able war hero of the Gajaba Regiment won the first ever Gold Medal for Sri Lanka at the Javelin Throw at Paralympics 2021 Tokyo after setting a World Record in Men’s Javelin Throw with a distance of 67.79 m.

Sgt Herath HMDP, joined the SL Army in 2004 and he was posted to the most prestigious Gajaba Regiment. He was injured during the Humanitarian Operation in 2008 and soon after his recuperation, he joined the Gajaba Regiment’s Sports Club. Through his determination, dedication and commitment he was able achieve many victories in international level competitions. He has been a consistent performer in his event since his international debut in Malaysia 2012 and he was able to made the country and the Regiment proud in World Para Athletic Championship in London, Asia Para Games in Jakarta and World Para Athletic Championship in Dubai. 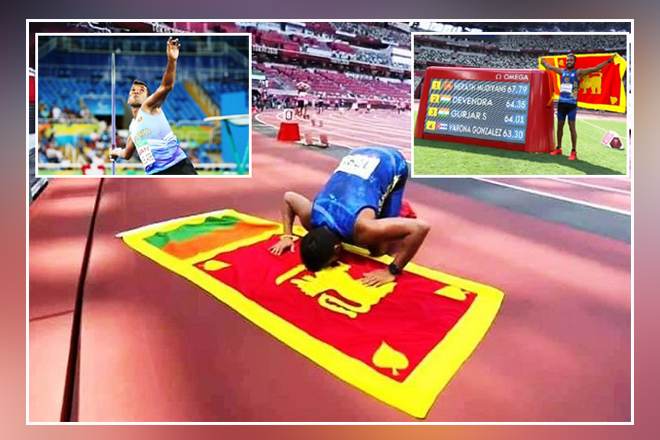 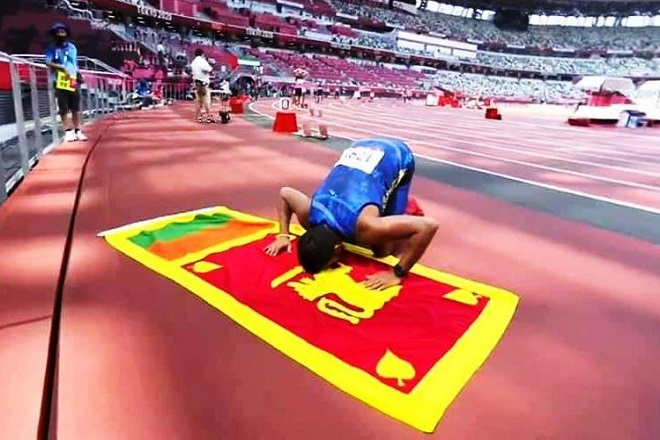 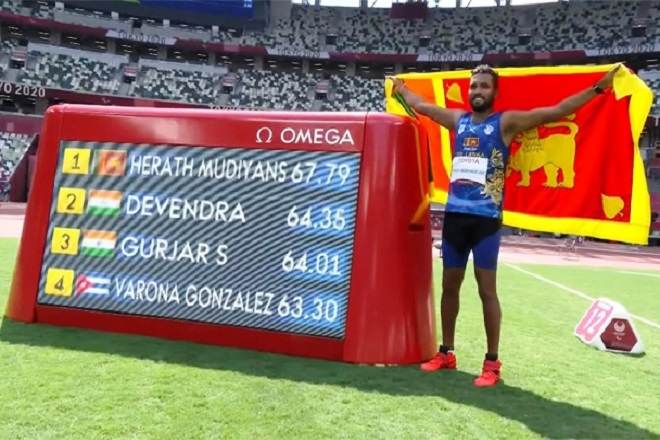 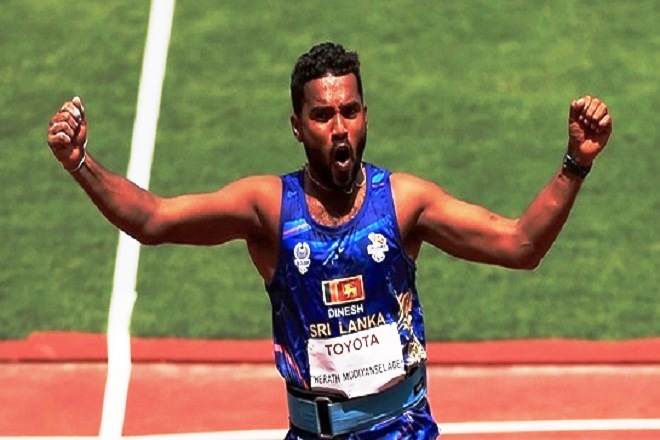 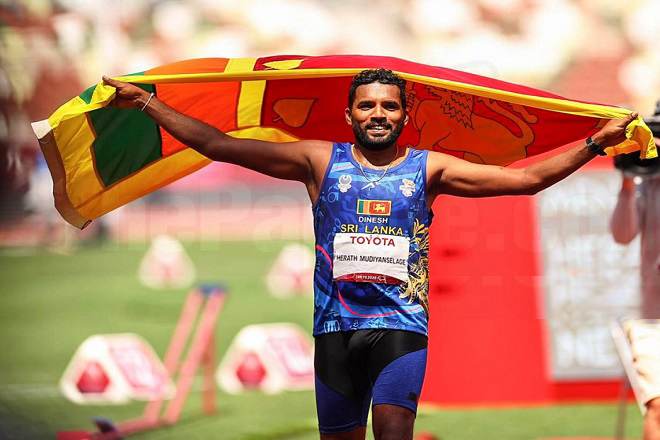 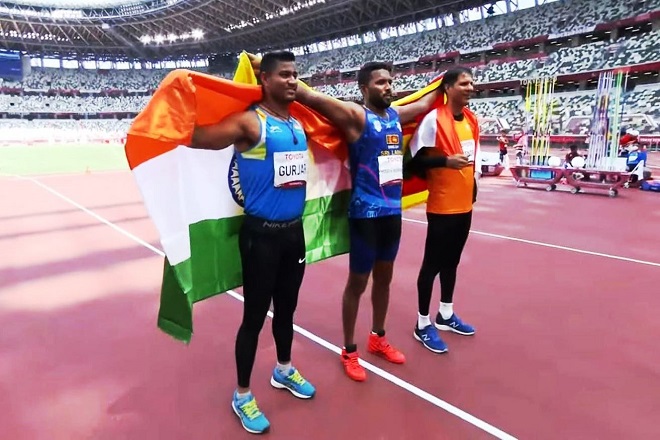