THE OUTGOING CENTRE COMMANDANT SALUTED IN A FAREWELL CEREMONY

Brigadier MWS Millagala RWP RSP USP psc formally relinquished his duties as the 24th Centre Commandant of the Gajaba Regiment on 20 May 2022.

Military formalities were held in accordance with the stipulated health guidelines issued by the health authorities. As first segment of the day's event the Centre Commandant reviewed the guard turnout and offered floral tribute to the statue of Late Major General Wijaya Wimalaratne.

Later, the Commandant arrived at the parade ground and he was invited to take the salute of the colourful parade presented by the elegantly dressed Gajaba Regiment Troops.

On his speech, outgoing Centre Commandant expressed his sincere gratitude to the Chief of Defence Staff and Commander of the Army for his guidance and advice given to him for carrying out the duties in his assigned tasks and responsibilities as the Centre Commandant, further, he expressed his gratitude to the Officers and Non Commissioned Officers for the support given to him during the tenure as the Centre Commandant, Afterwhile he posed for a group photograph with the Regimental Staff. Thereafter he was invited to plant a sapling as a gesture of memory at this Regimental Centre. The event was culminated following an all rank tea held at Other Ranks’ Mess where the outgoing Centre Commandant had a cordial interaction with all those who were present at the occasion.

All Officers and Other Ranks of the Regimental Centre extend their heartfelt gratitude to the outgoing Centre Commandant for his dedicated and commendable service rendered for the betterment of Home of Gajaba. 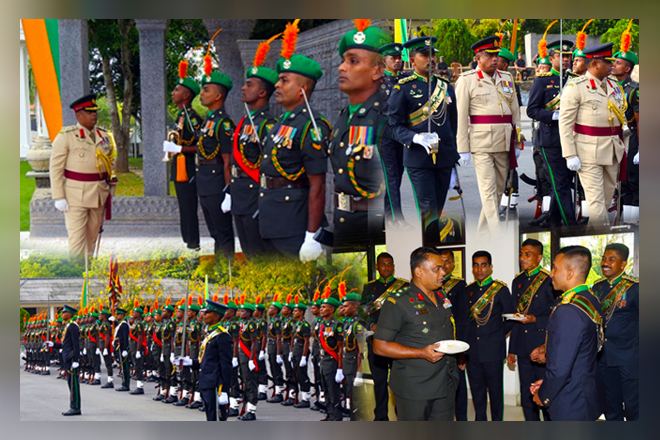 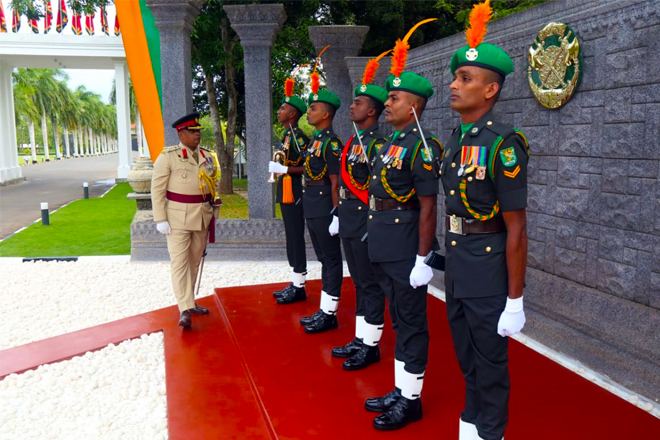 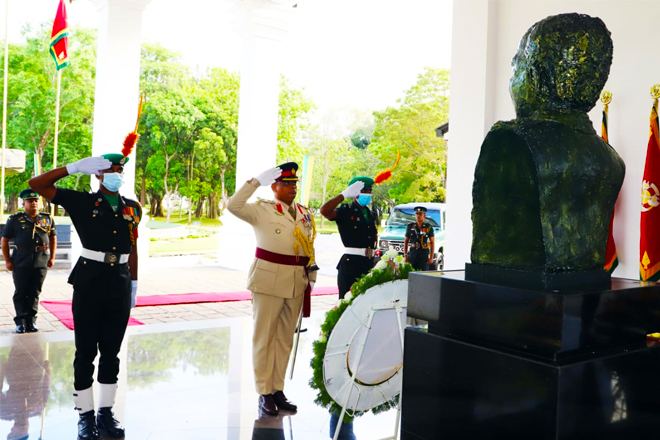 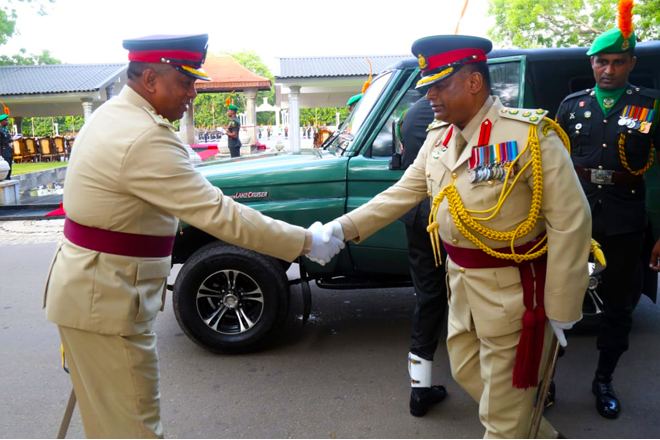 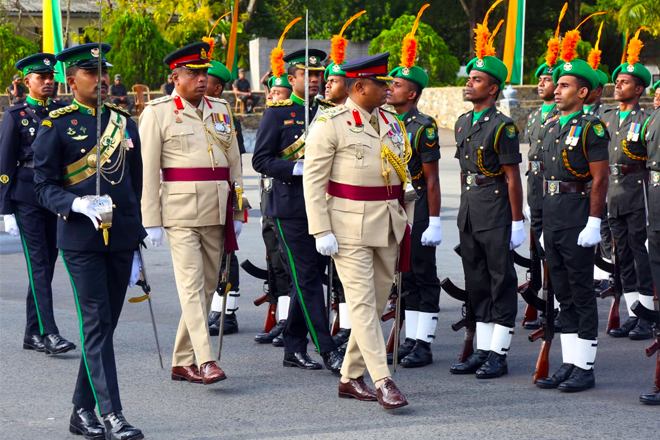 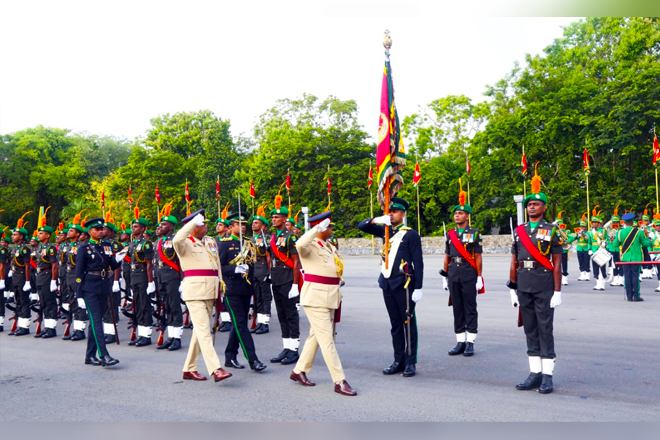 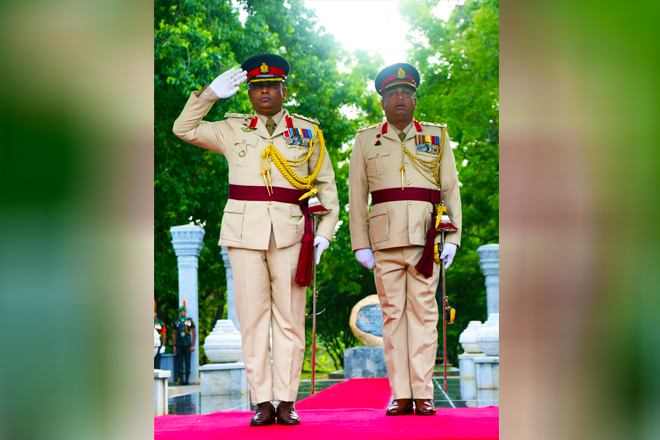 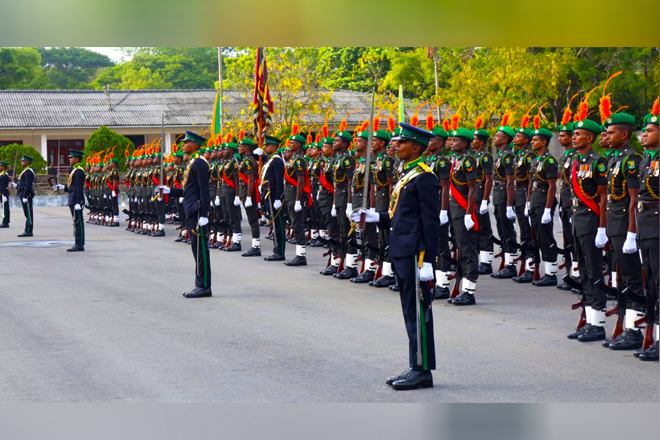 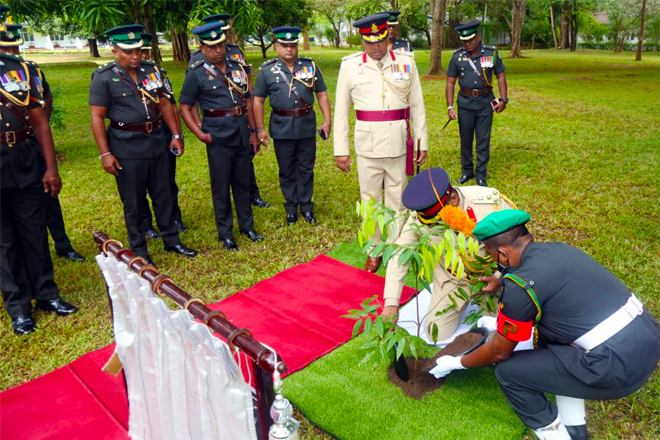 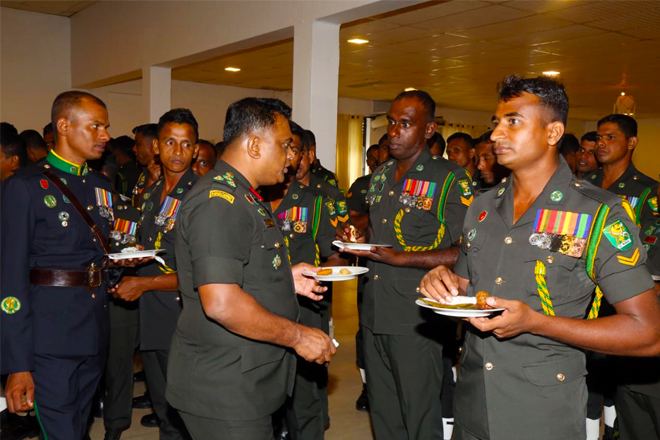 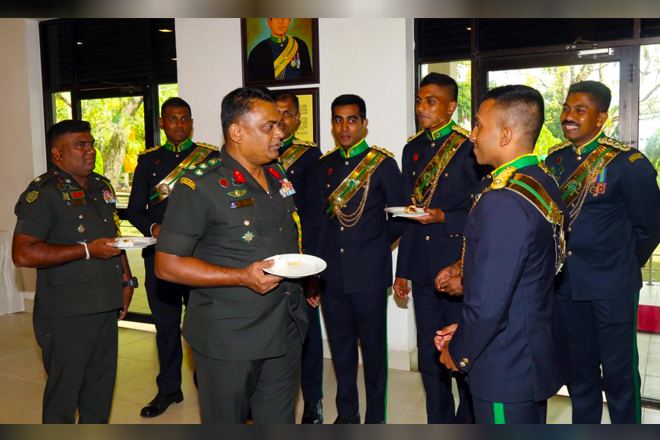