The Gajaba Regimental Centre hosted a colorful farewell parade and dinner for one of its proud sons Major General Dhammi Hewage RSP the former Director General Infantry on 01 August 2022. He took the Farewell Salute at the Home of Gajaba on the eve of his retirement after a distinguished and illustrious military career spanning more than 35 years to Army and to Country.

The day’s ceremony was commenced with a customary Guard Turnout followed by offering of floral tribute to late Major General Wijaya Wimalaratne's statue and colourful farewell parade. The day's event was climaxed with a farewell dinner night organized under the guidance of Commander of the Army and Colonel of the Regiment of Gajaba Regiment and Sri Lanka National Guard, Lt Gen Vikum Liyanage RWP RSP ndu. 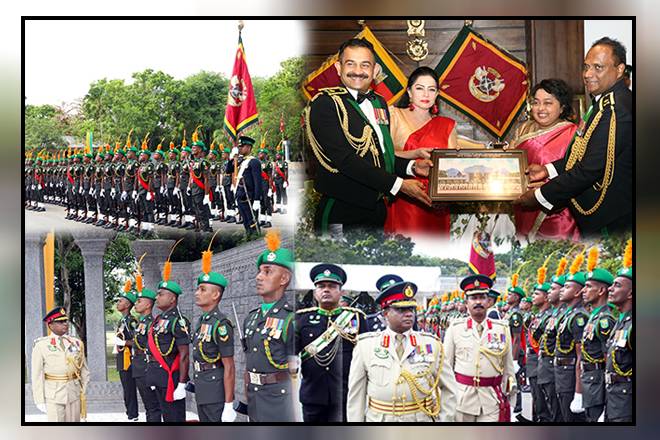 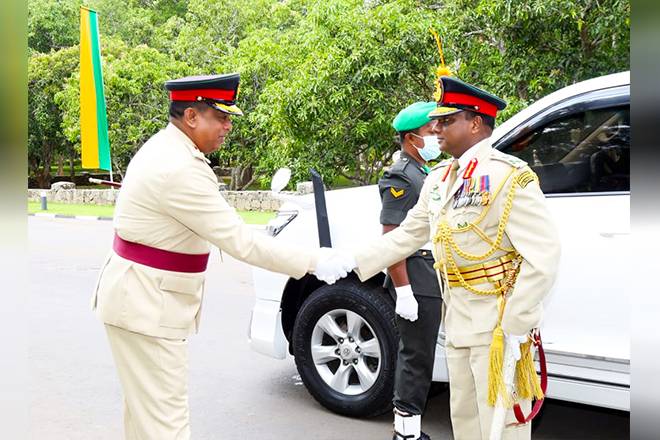 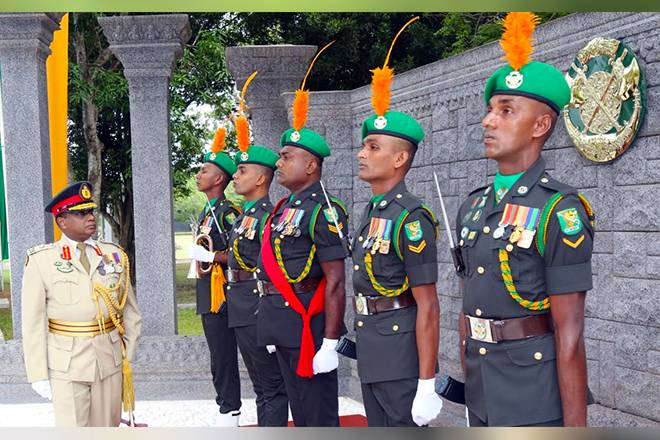 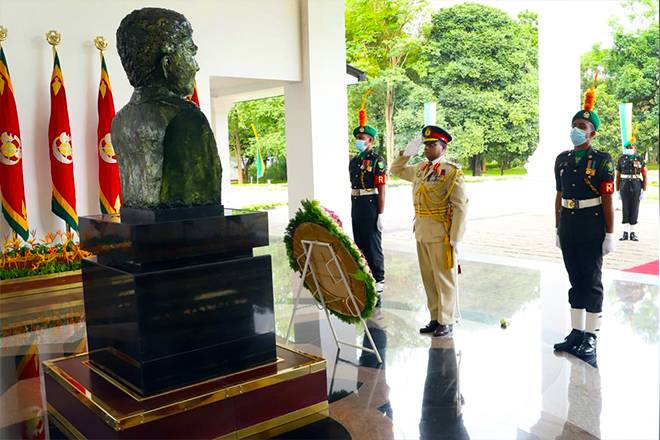 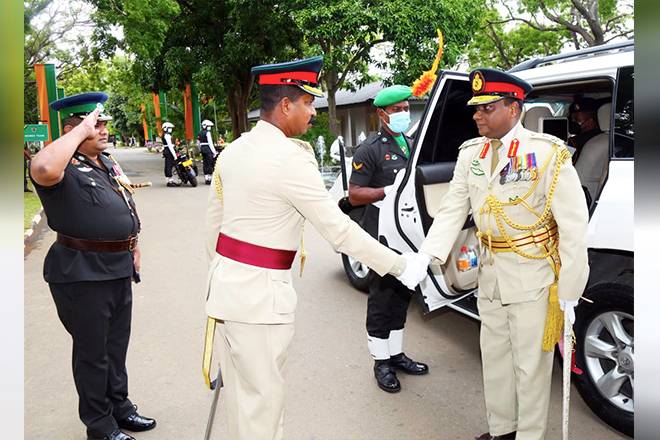 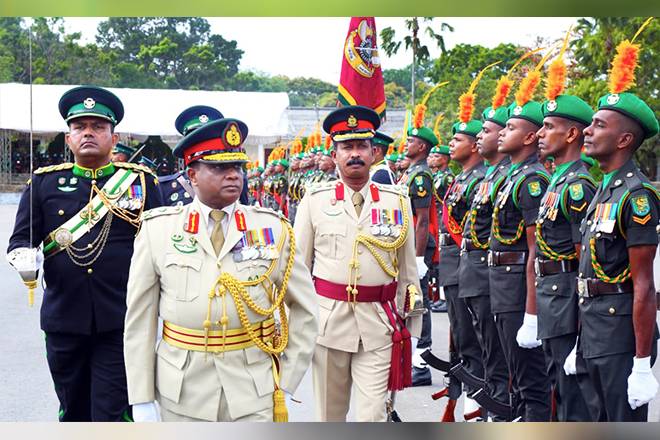 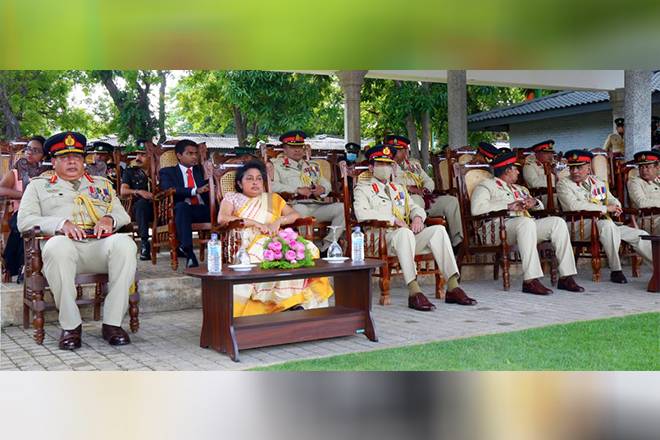 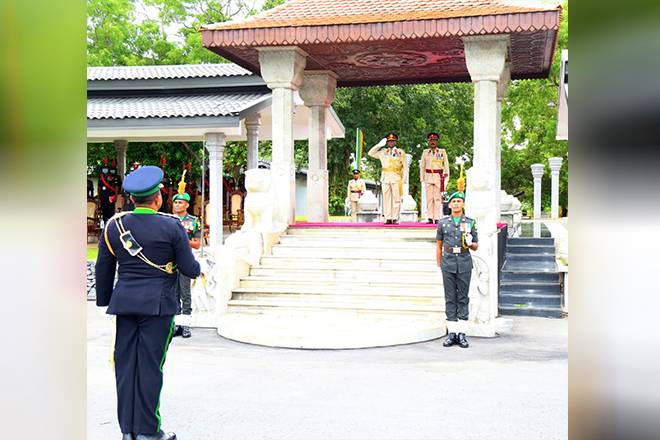 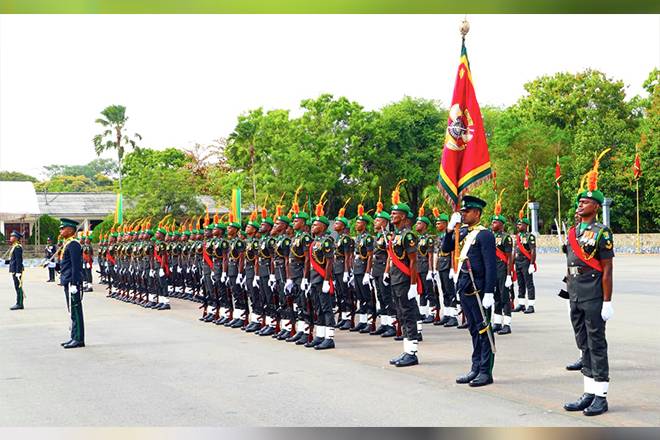 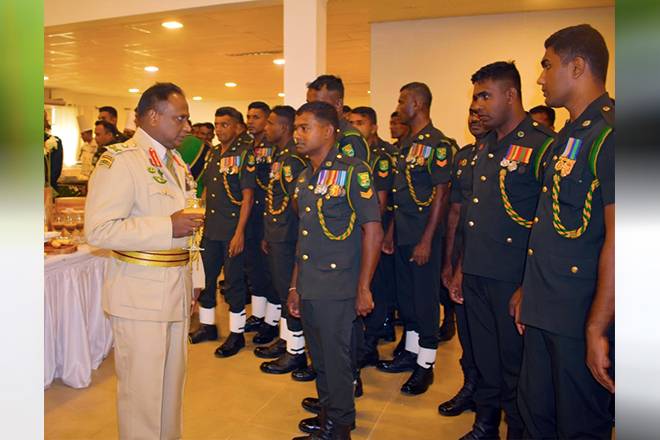 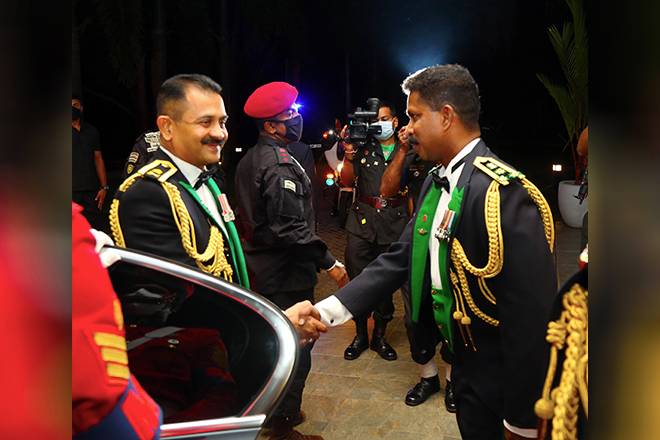 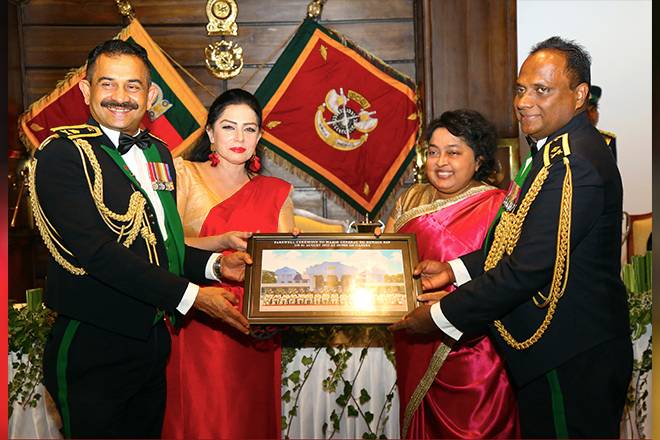 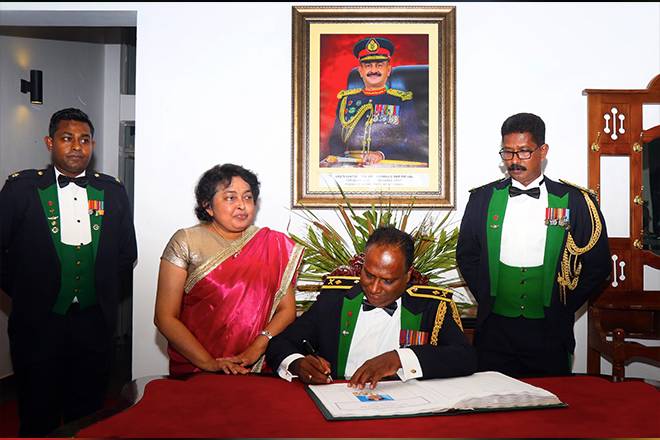