LT GEN VIKUM LIYANAGE, THE NEWLY APPOINTED COMMANDER OF THE ARMY FELICITATED AT HIS MOTHER REGIMENT

The newly appointed Commander of the Army, Lt Gen Vikum Liyanage RWP RSP ndu was felicitated by the Keterians on 18 June, 2022 at the Home of Gajaba Saliyapura Anuradhapura

After assuming the office as the Commander of the Army he made his first visit to “Home of Gajaba" on this Saturday morning and on his arrival to the Regiment, he was warm heartedly welcomed by the Regimental Centre Commandant Brig Wishwajith Vidyananda RWP RSP USP. Then the array of day’s programme was commenced by greeting the Commander of the Army at a “Guard Turnout”

Then went on to pay his utmost tribute to the legendary warrior and the founding “Father of the Gajaba Regiment”, late Maj Gen Vijaya Wimalaratne, by placing a floral wreath at his statue.

Thereafter, he was invited to receive the salute of the colourful military parade commanded by Brig Nalin Mediwake RSP USP.

The Commander of the Army also did not forget to address the mammoth gathering of retired and serving senior officers,officers and men. Further, in his address he extended his gratitude to Regimental Council Members, Centre Commandant, Regimental Sergeant Majors and all Keterians for arranging such a wonderful felicitation ceremony in honour of his new appointment.

Moreover, he extended his sincere gratitude to all former Colonels of the Regiment and all Senior Officers who guided and molded him during the span of his 36 year distinguished military career.

Afterwhile, Commander of the Army added memories to his visit at his Mother Regiment by planting a sapling in front of the office complex.

Thereafter, Commander of the Army sat for group photographs with retired and serving senior officers and later he attended the all ranks tea party held at the Other Ranks' Mess where he had a cordial interaction with Officers and Men of the Keterians' Family, this whole event was signified with the participation of retired and serving senior officers of the Regular Intake 26 and also this event was graced by Chief of Staff Major General T J Kodithuwakku RWP RSP ndu and Deputy Chief of Staff Major General C D Weeasooriya RWP RSP ndu.

At the climax of the day's event he sat for the lunch with all the retired and serving officers who attended the event. 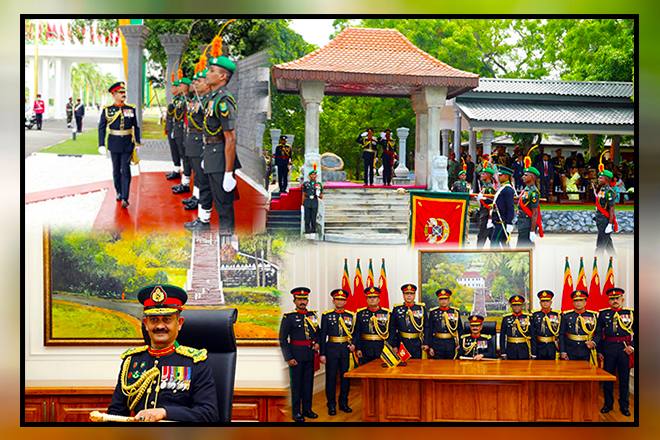 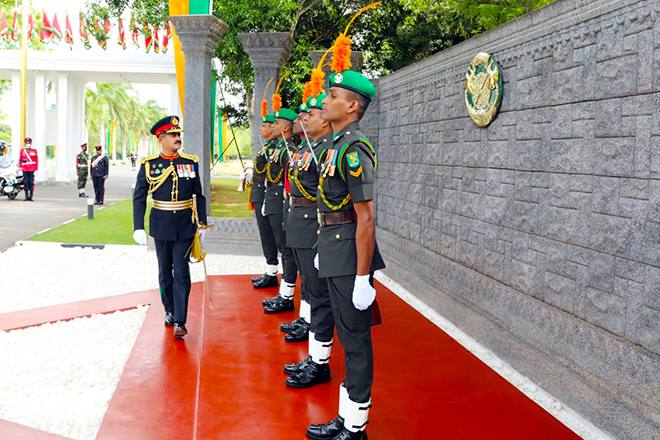 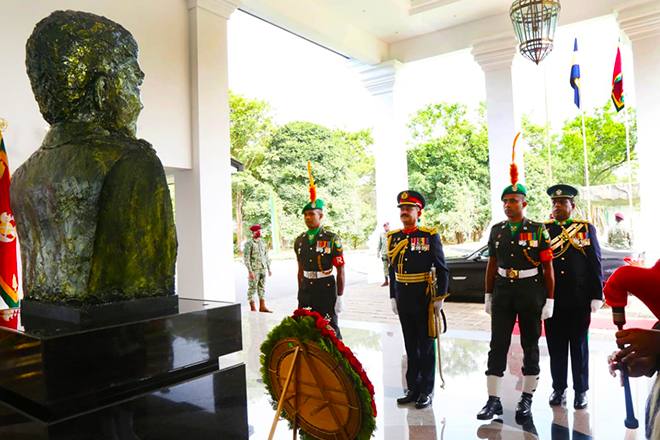 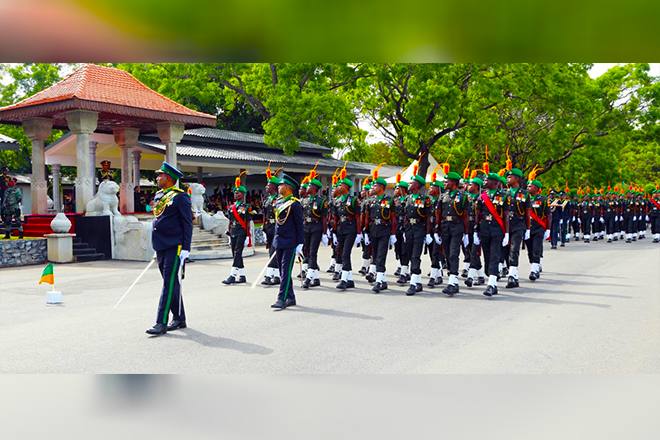 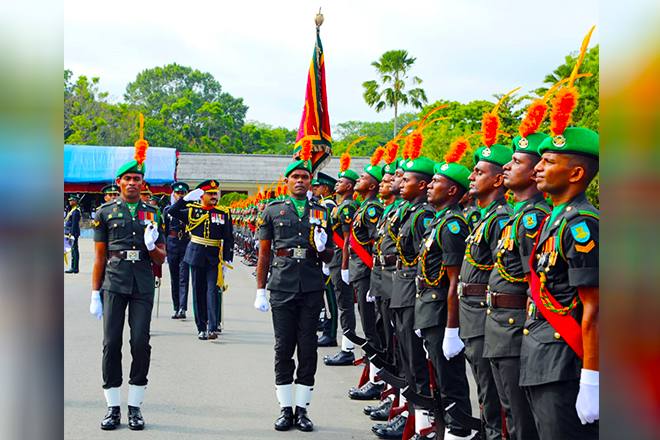 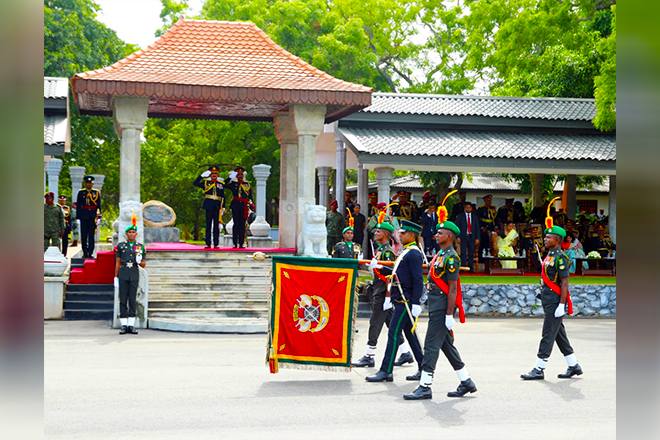 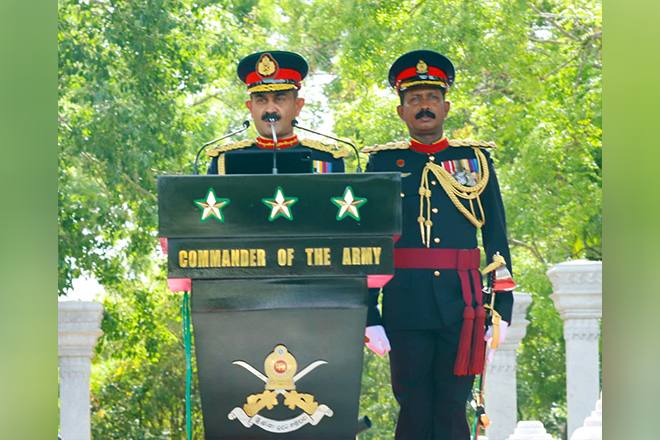 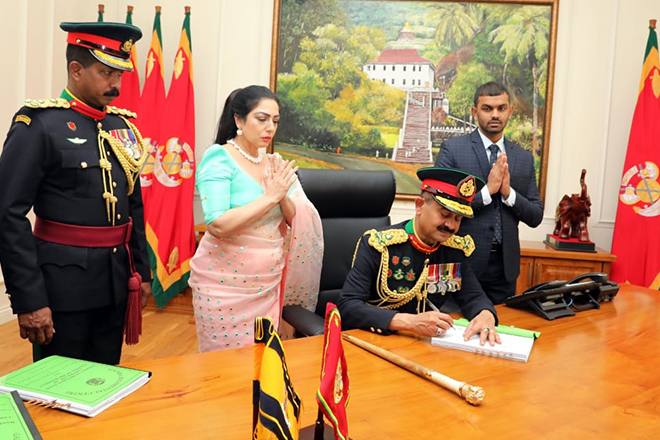 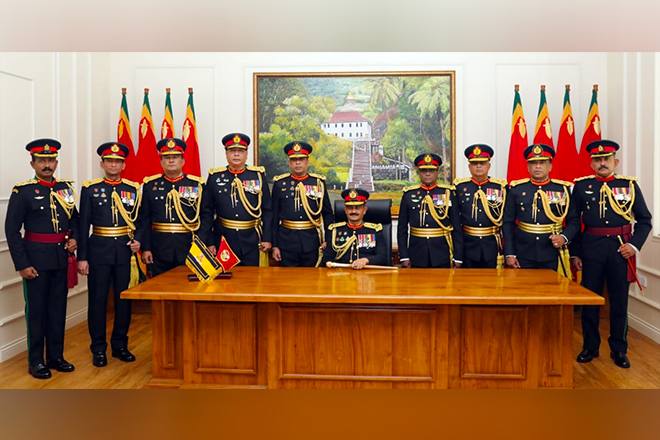 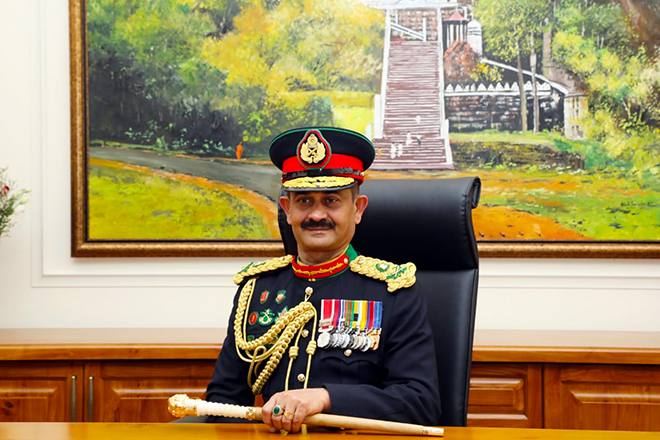 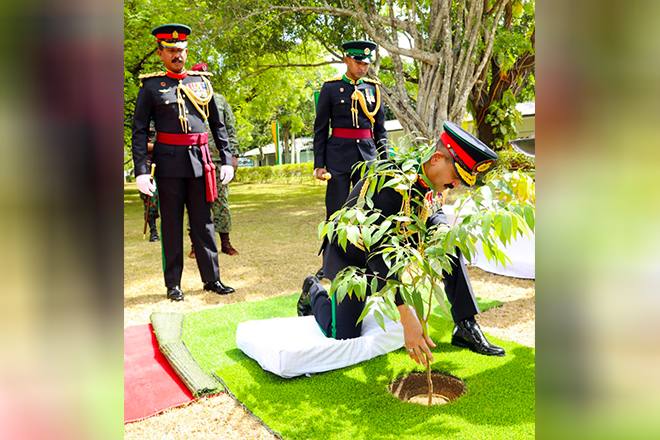 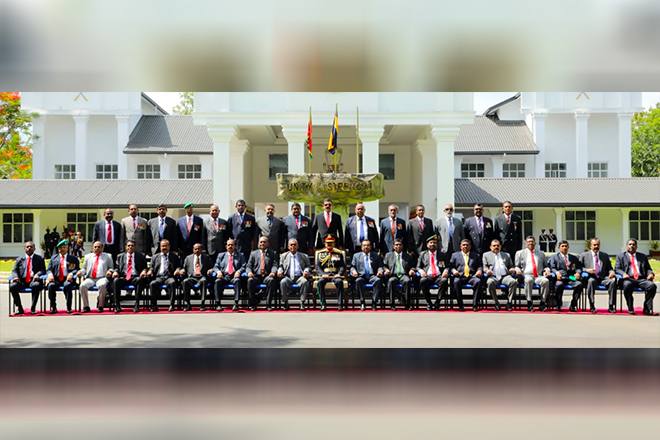 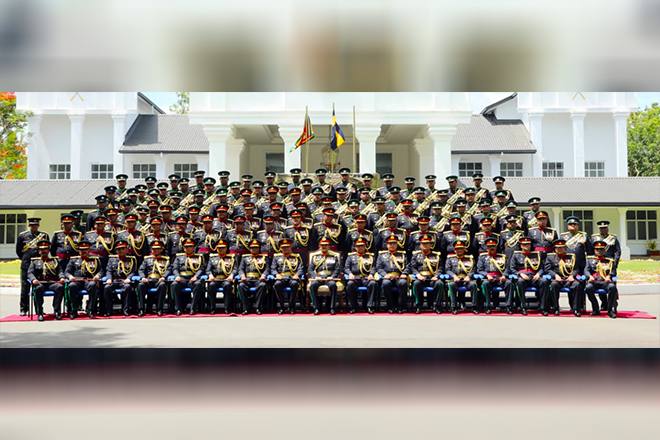 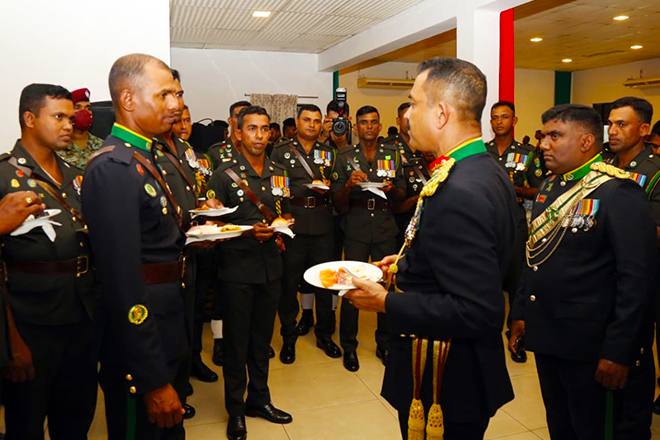 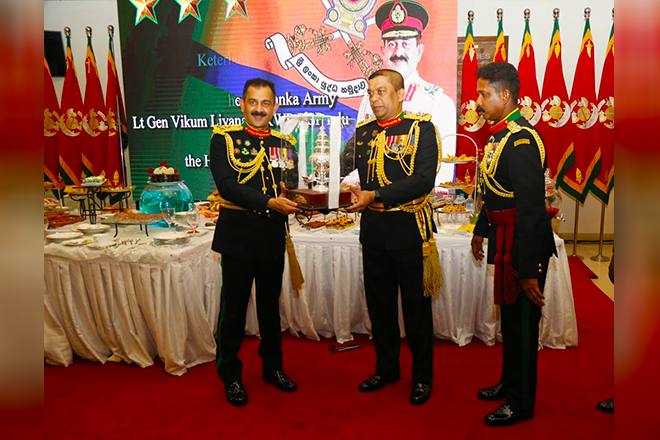 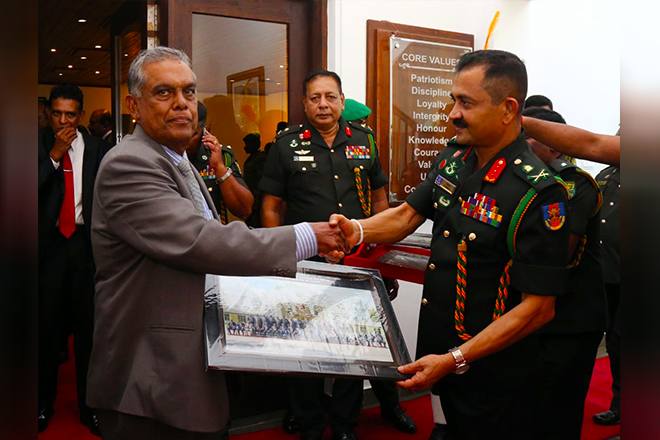