Mrs Sujeewa Nelson the President of the Army Sewa Vanitha Unit and Gajaba Sewa Vanitha branch, graced the inauguration ceremony as the chief guest accompanied with Chief of Defence Staff, Commander of the Army.

The inauguration ceremony was held with the participation of few members of Gajba Sewa Vanitha Unit in line with the health guidelines issued by the Health authorities of prevention of COVID - 19 Pandemic.

Under the close supervision and the proper guidance of the Commandant of the Gajaba Regimental Centre Brigadier Mahinda Rajapaksha RWP RSP USP, this plant nursery was set up at a short span of time with the dedicatory commitment s of respective officers and other ranks.

The Senior officers, officers, Spouses and few other ranks saving at the Gajaba Regimental Centre also were present at the event. 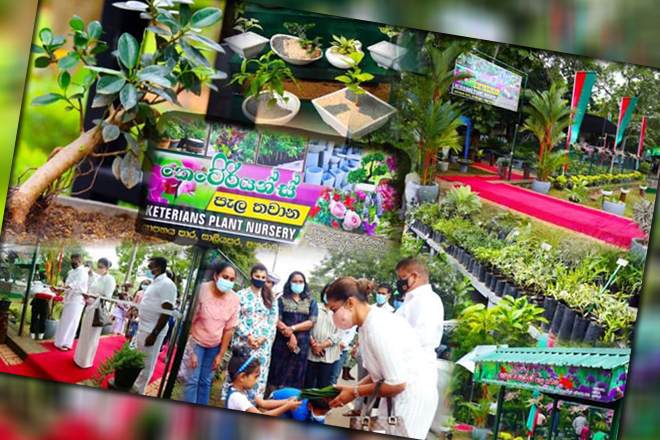 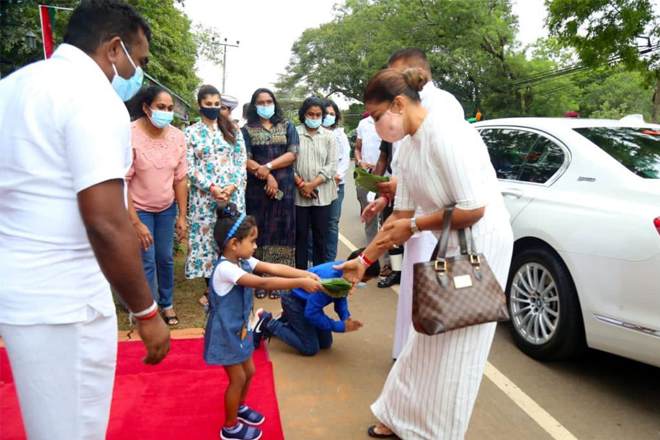 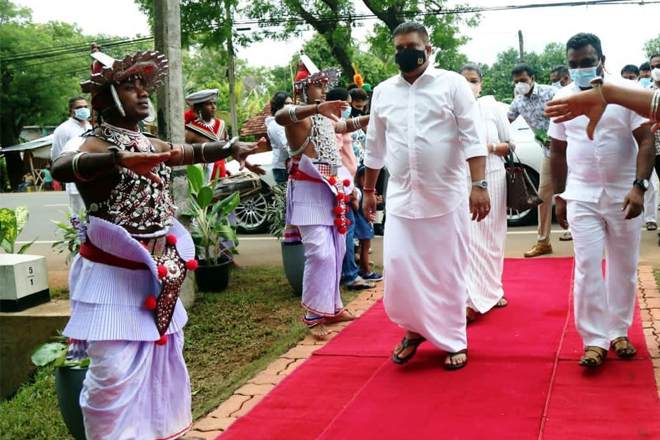 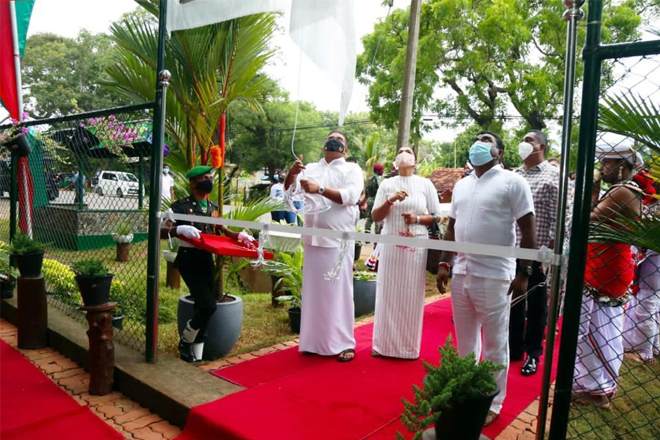 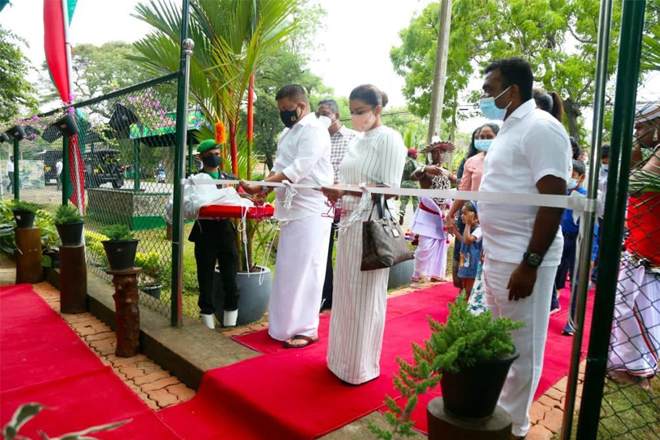 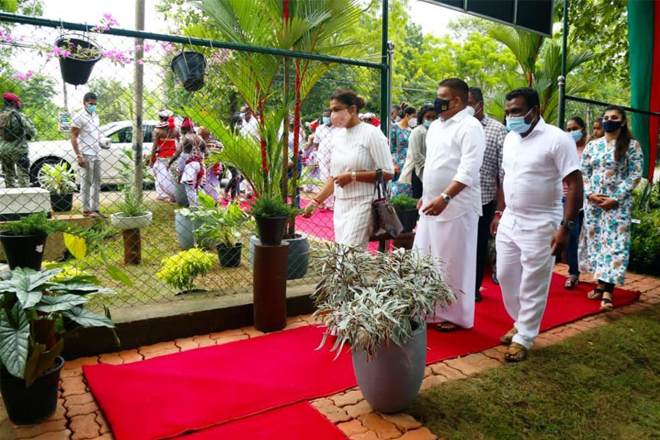 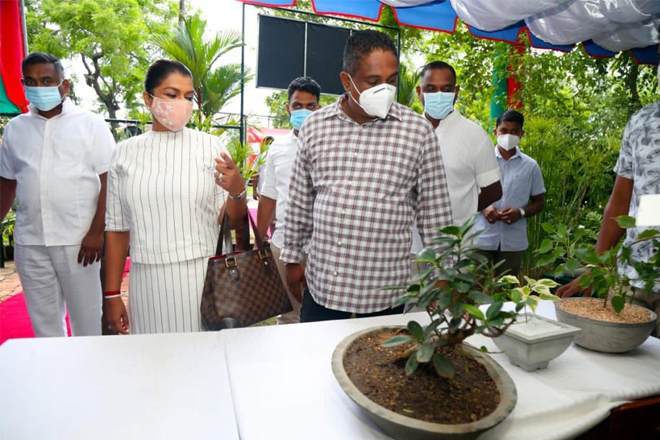 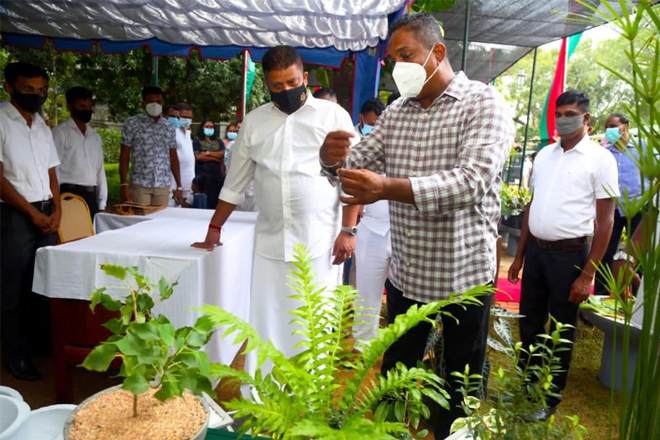 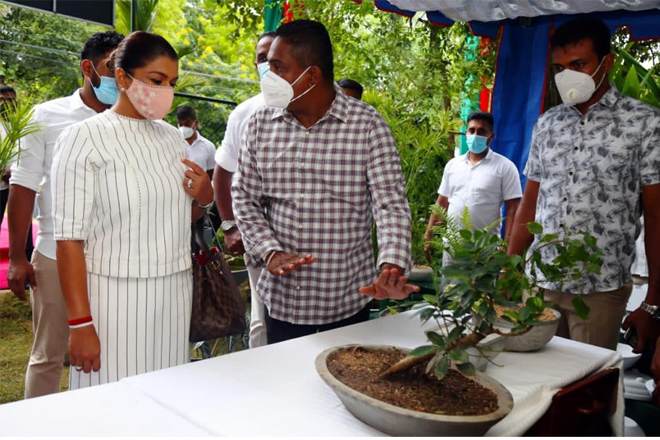 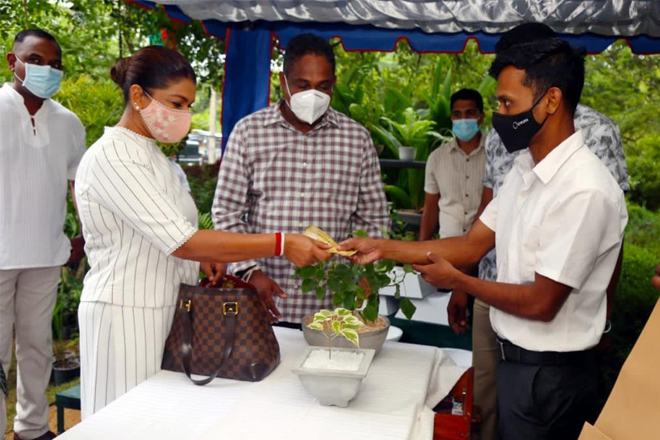 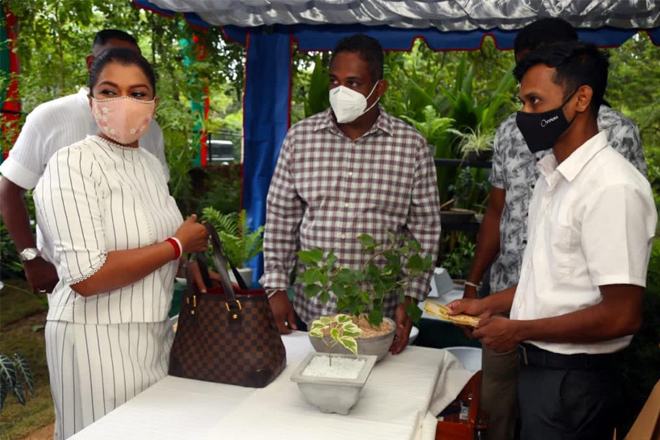 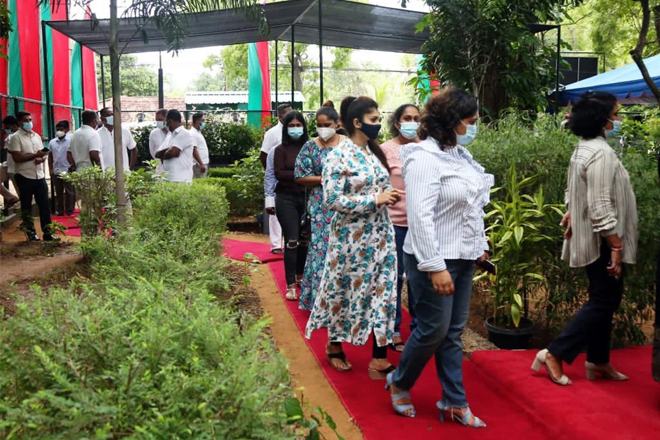 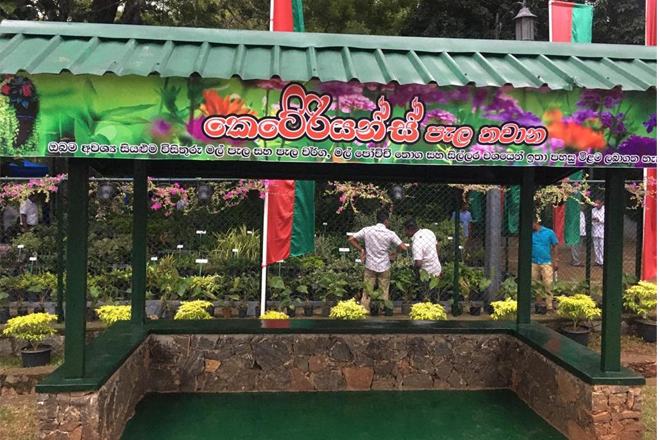 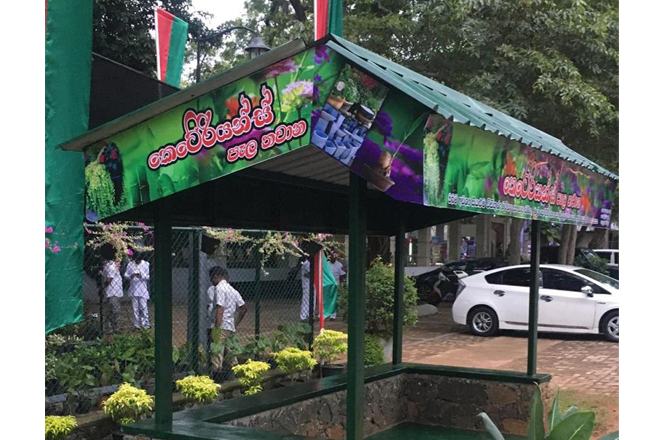 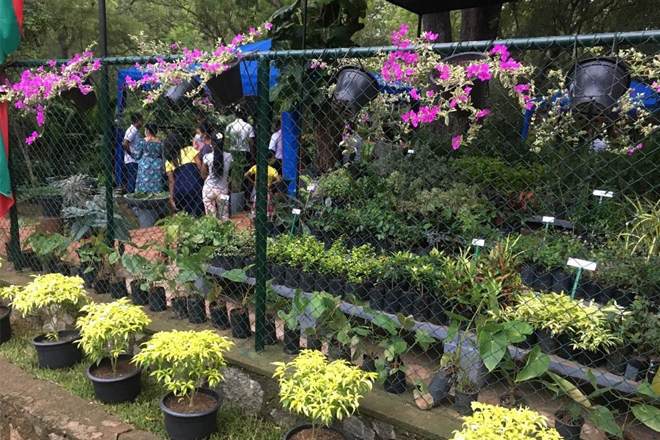 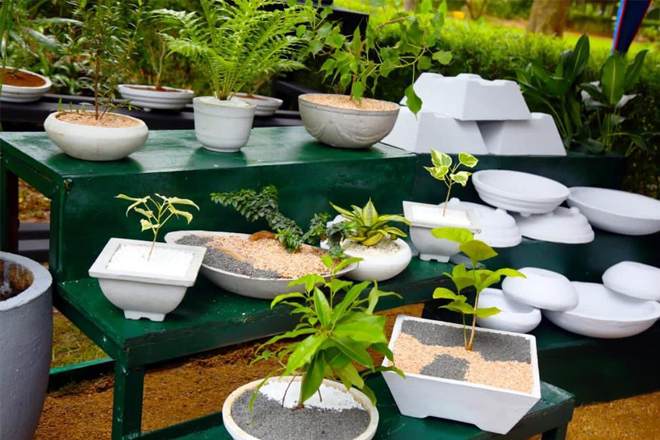