The Gajaba Regimental Centre hosted a felicitation to one of its most recently promoted senior officer Maj Gen Dammi Hewage RSP.

After being paid tribute to the fallen war heroes of the Gajaba Regiment, by placing a floral wealth at the monument.

Then he was awarded formal Guard Turnout and a Guard of honour keeping with Military formalities.

Bringing the first segment of the days proceedings to end he was invited for a special tea with all ranks at the other ranks mess, where days invitees had chance to sharing pleasantries and few thoughts with the gathering.

The days event was culminated with a special tea hosted in honour of newly promoted two star General at the other ranks' mess with the participation of many senior officers and other ranks of the Keteriyans family. 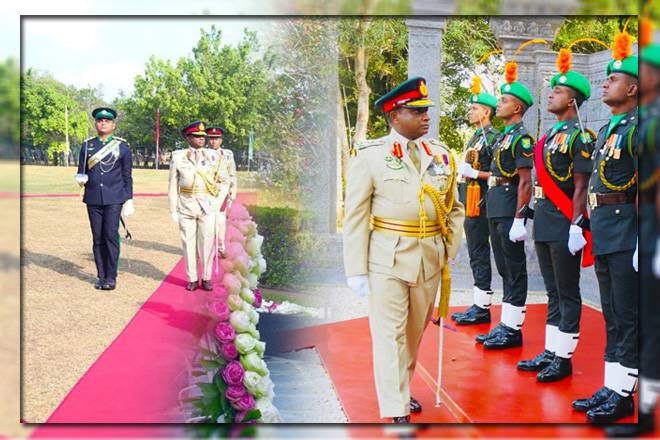 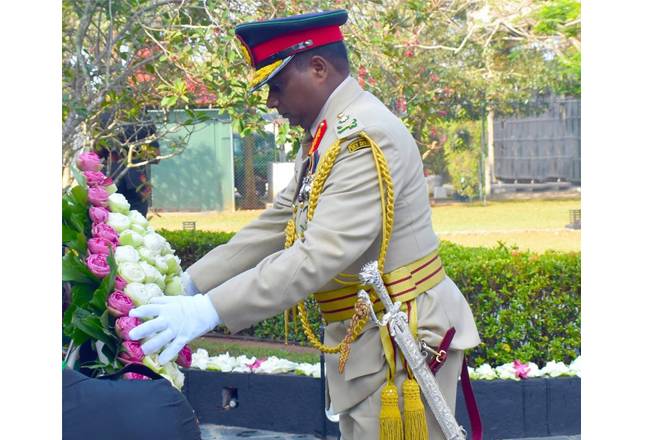 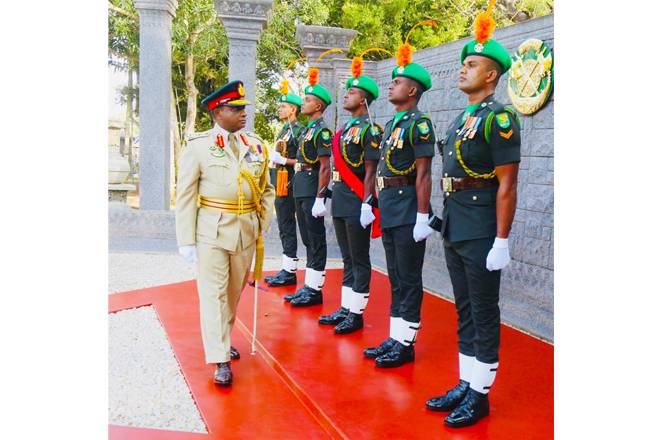 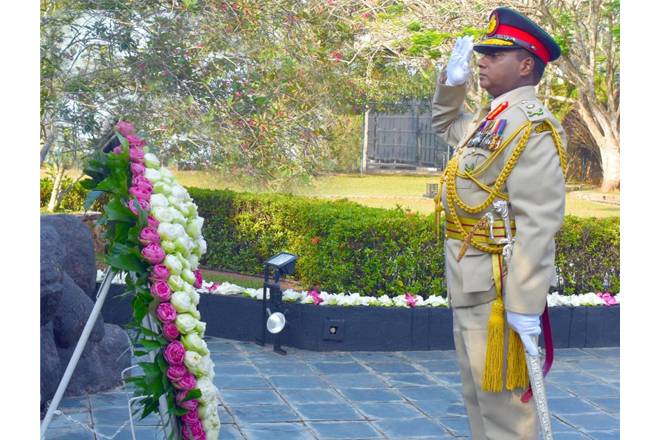 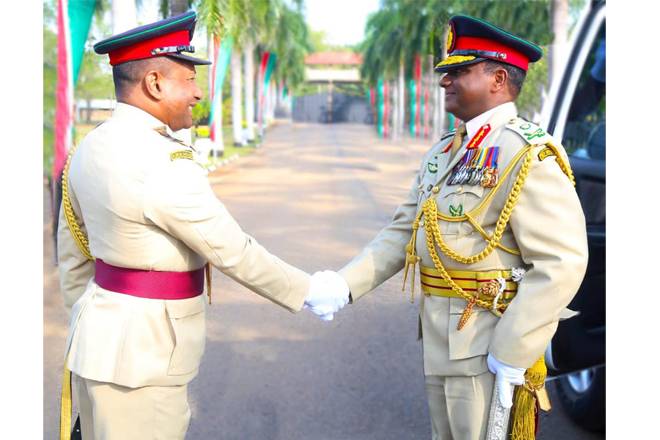 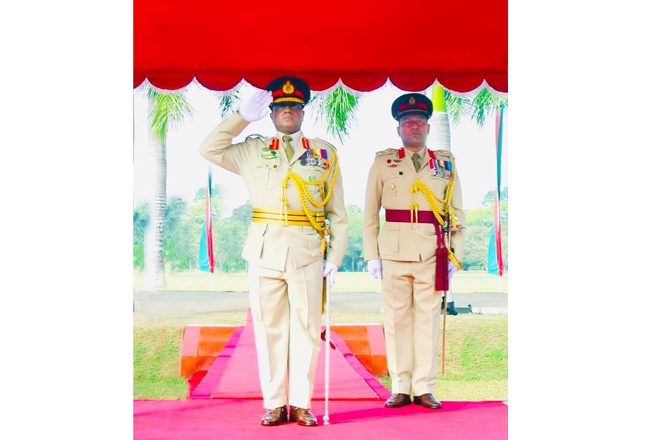 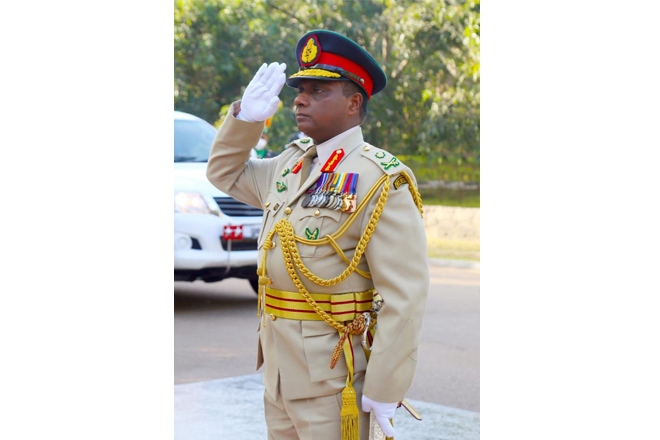 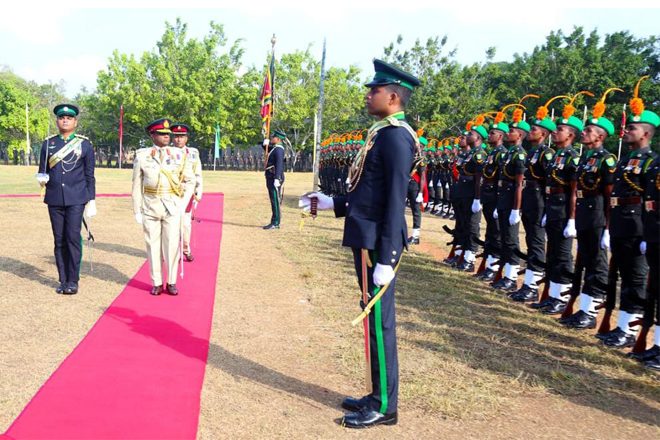 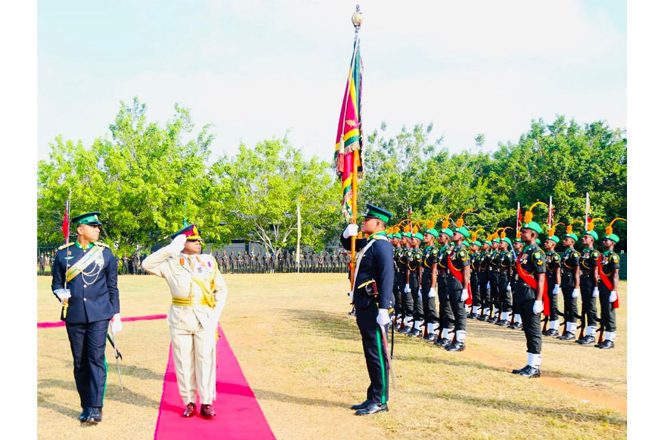