According to the customs and traditions of the Keteriyan’s the colorful farewell parade and dinner was held to the former Commanding Officer on 20 March 2021, at the battalion headquarters, Pallekale, Kandy.

To mark this occasion sequence of events were organized by the officers and other ranks of the 10GR.

The day’s programme commenced with the arrival of Lt col Ruwan Ehelepola to be received by second in command Maj Kingsly Samarasinhga after he was greeted to a formal Guard Turnout. Minutes later, the colorful parade in accordance with military traditions was reviewed by the outgoing Commanding officer.

Subsequently, out going Commanding Officer addressed the troops and followed by an All Ranks Tea.

The programme of events culminated with the farewell dinner on outgoing commanding officer and his spouse, Mrs Anjalee Ehelepola. Officers and their spouses were joined the occasion at the 10 th battalion Officers’ Mess. 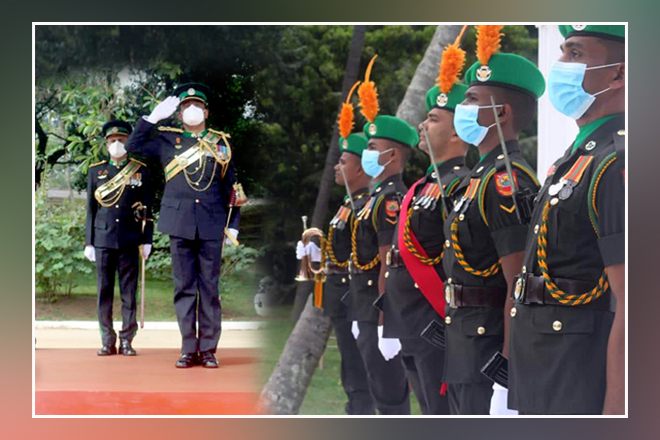 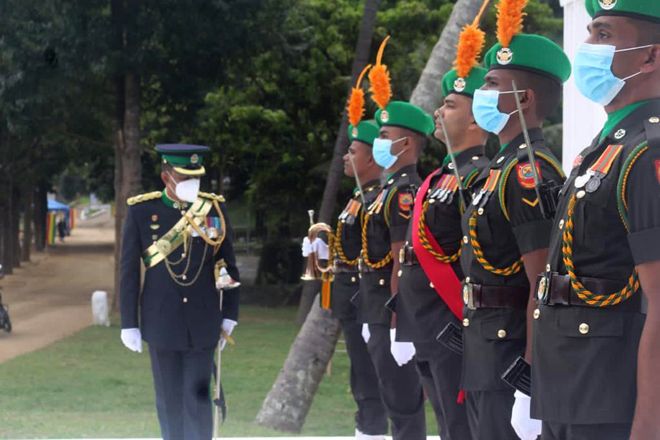 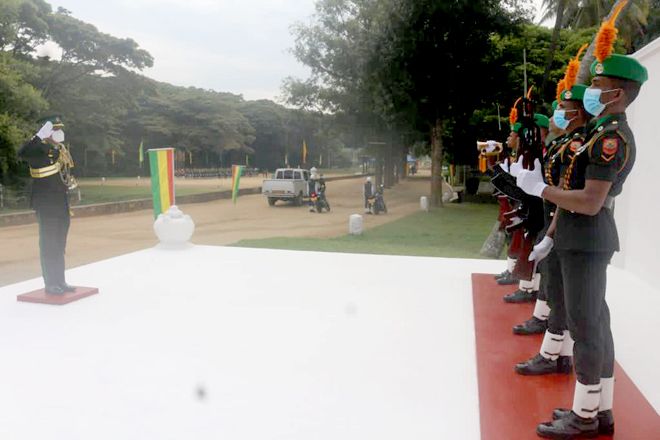