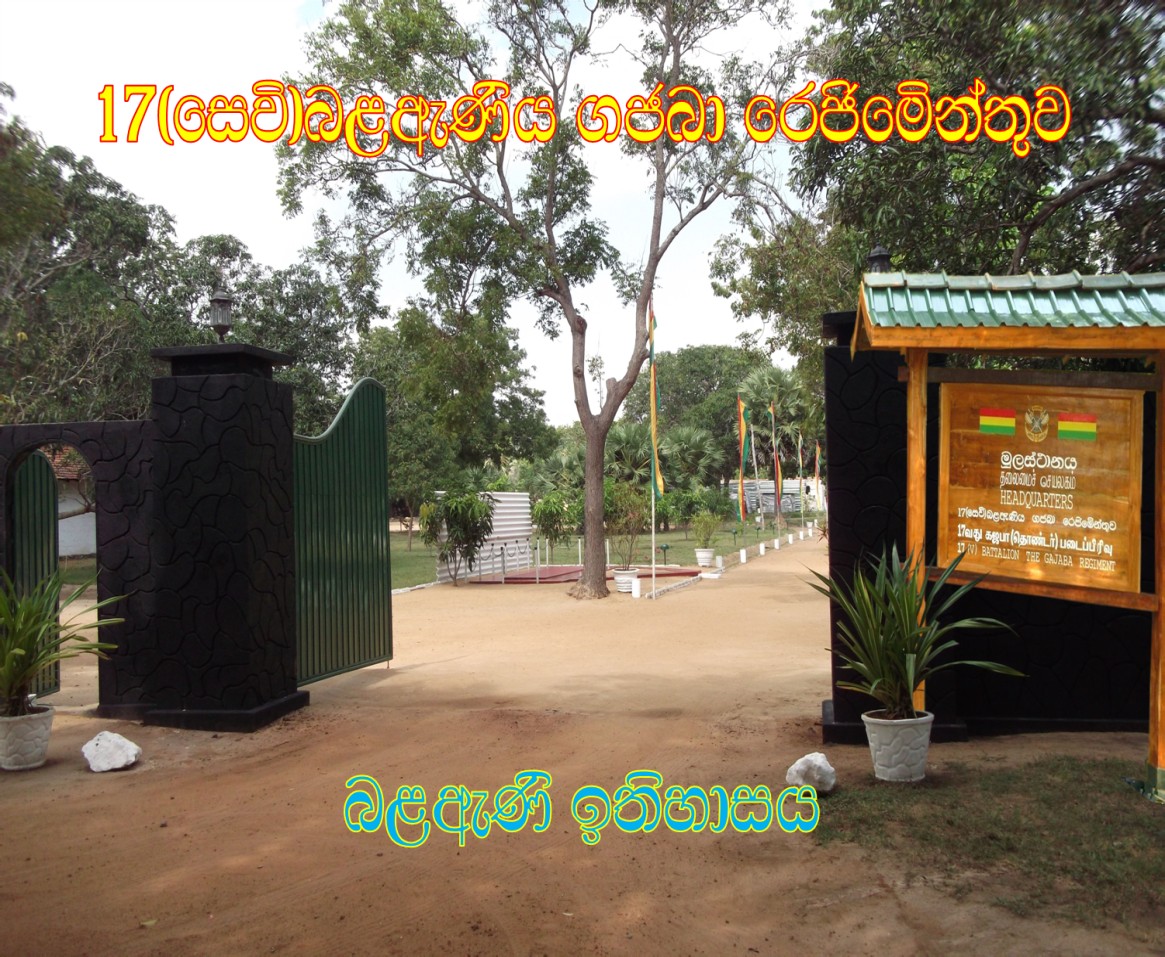 It was necessary in 2007 for the Sri Lanka Army to augment its forces to meet the challenges of the brutal terrorism of Humanitarian operation. As per routine order ARO/64/2007 of 24th October 2007 the Battalion was raised at Horowpathana on 1st December, 2007 and the strength of the Battalion was troops transferred from 2, 5, 7, 11, and 15 of Gajaba Regiments and new recruits who have passed out from various military training schools in Sri Lanka.

Maj VS Kumaravansa had the distinction of being the first Commanding Officer of the newly formed Battalion with Maj KGS Kapukotuwa as Second In command.The Battalion was deployed for training in Katukeliyawa Infantry Training School from 28th February 2008 to 16th March 2008 with strength of 18 Officers and 518 Other Rankers. After battalion training we were jointed to Humanitarion operation in 57 division Ganeshapuram and during this operation we were able to show our braveness by achieving our goals with the amount of 133 Rana Soora Padakkam.