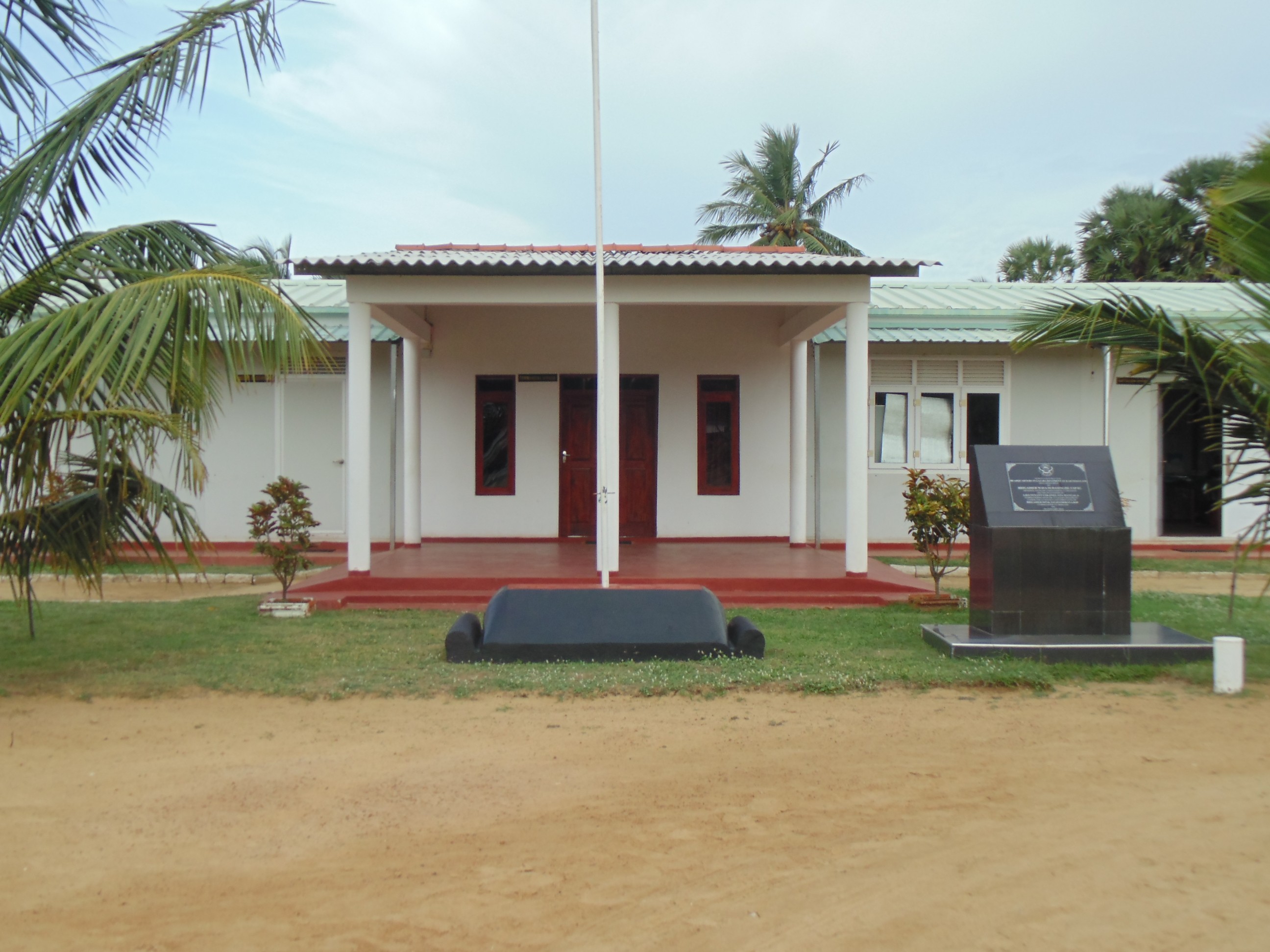 In a time when the North and East people suffering from seperatist terrorist.infantry battalions emerged in countring the insurgencyand maintaining the integrity of vthe country. Among them infantry regiment took the leading role to enhance the contribution. Army Headquarters has taken steps to join 15th Battalion, to the Gajaba family on 23rd January 1997. Acording to ARO 112/96 raised the 15th Bn the Gajaba Regiment at Meegalewa Bongama. The inauguration was graced by the then Col of Regiment Brigadior WDGA Gunasekara RSP USP psc.

Maj B Ediriweera appointed as first commanding officer; the frist appointment holder's of the Battalion were Major YRS Yatiwehera - the Second in Command, Capt JRL Harischandra - the Adjutant and WO I PG Senewirathna - the Regimental Sergent Major.To Date,under the command and leadership of the following Commanding Offices, the 15th Battalion continuous to flourish excellently as a support battalion for the fighting units.

The Battalion supported in Seven Major Operations /other operations to eradicate the brutal terroris till the end of Humanitarian Operation. 19th September 2004 battalion was located at Jaffna area. To honour the valiant troops. 02X02 Rana Sura Padakkama gallantry awards have been awarded to Officers and Soldiers of the battalion. During the post - war era, this unit has contributed immensely to the development process of the country at present the unit is located at Karthikulam, Kodikamam.