Commander of the Army and the Colonel Commandant of the Sri Lanka Armoured Corps General JagathJayasuriya graced the occasion as the chief guest and ceremonially inaugurated the event by giving signal for the first motorbike race.

The overall Championship in Motorbike Racing was won by GayanSadaruwan the renowned rider in the country while Ashan Silva emerged as the Champion Driver and received the trophies from the Commander of the Army.

Past Colonel Commandants of the Corps, Council Members and a large number of retired and serving officers participated in the event as distinguished invitees. 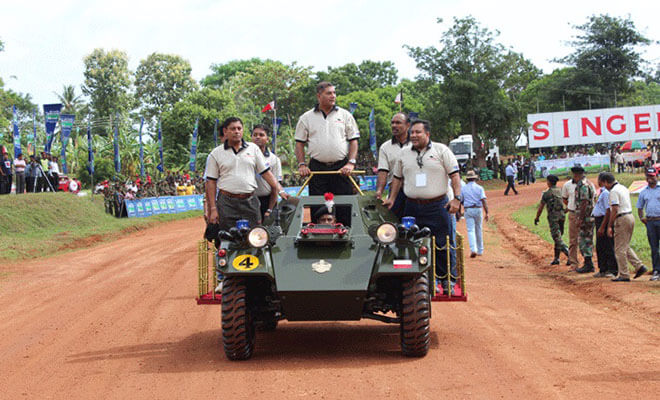 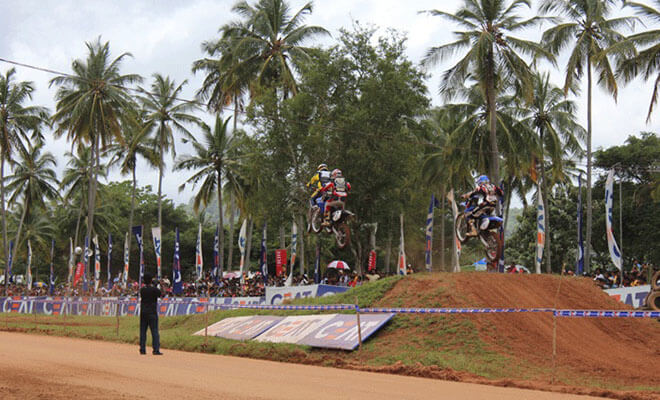 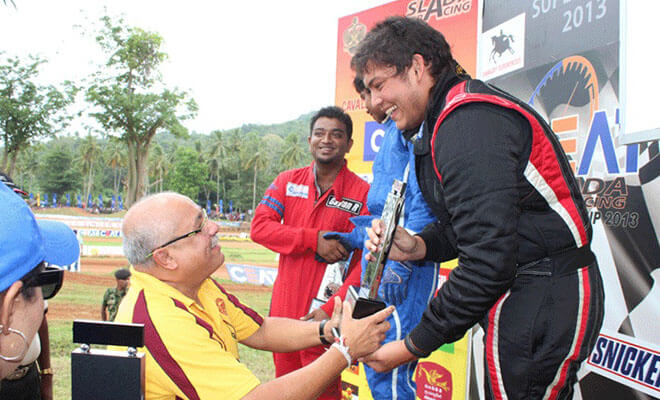 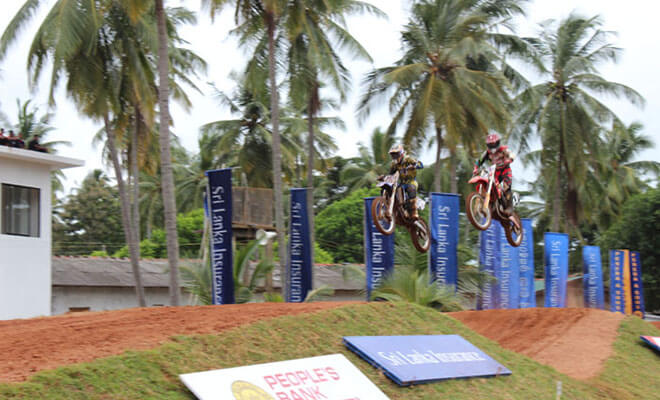 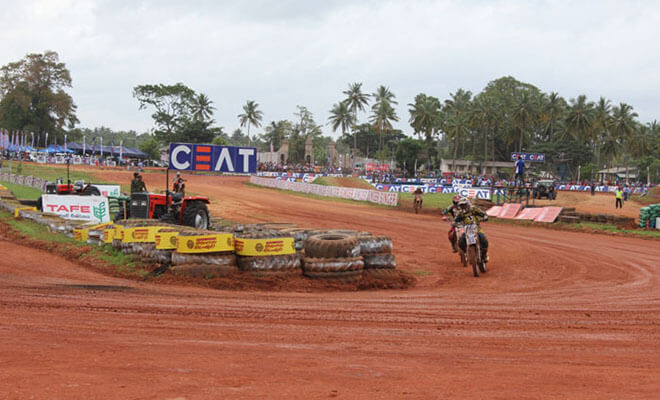 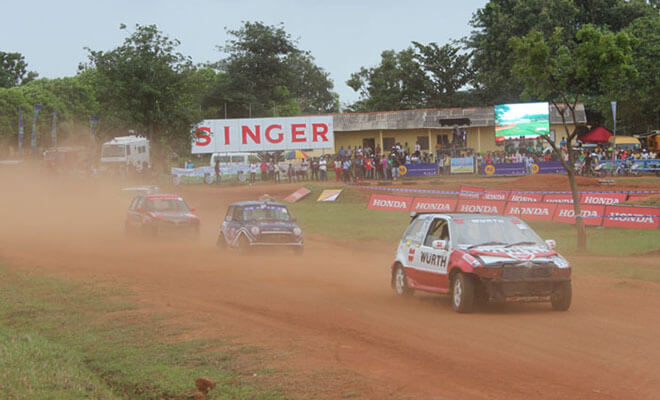 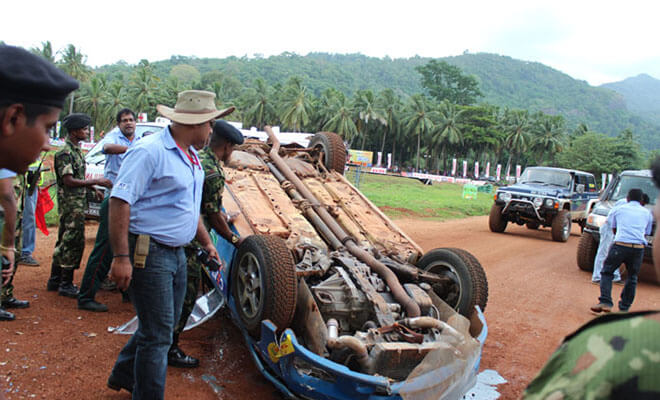 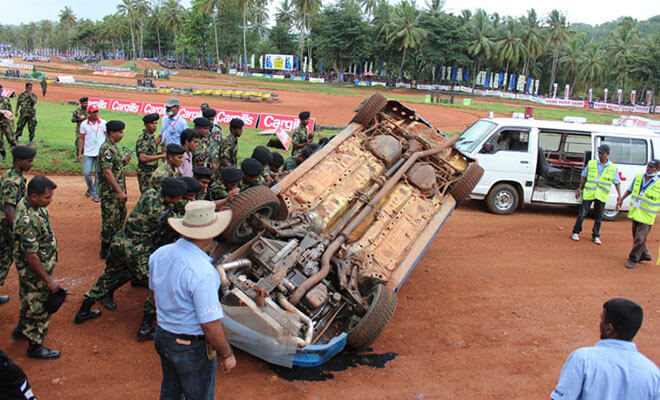 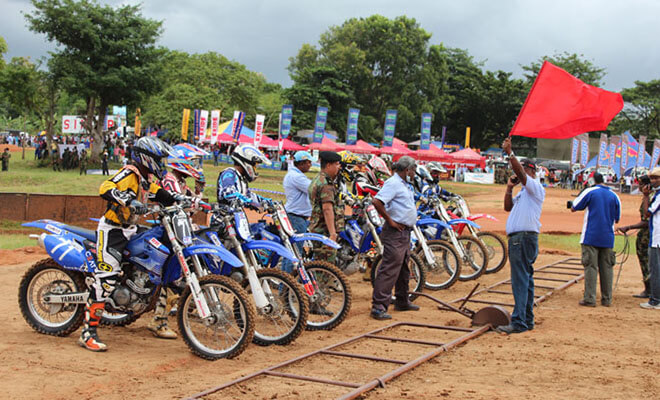 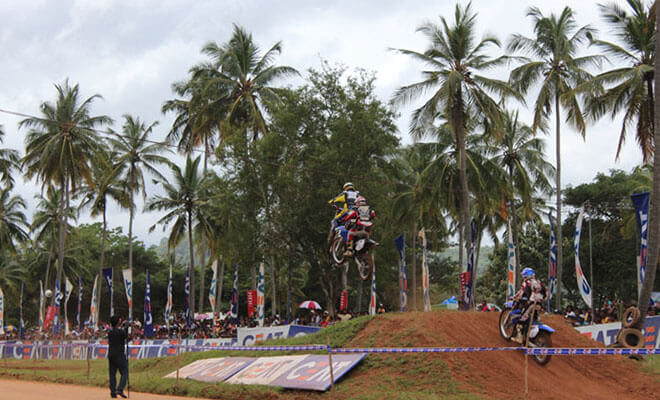 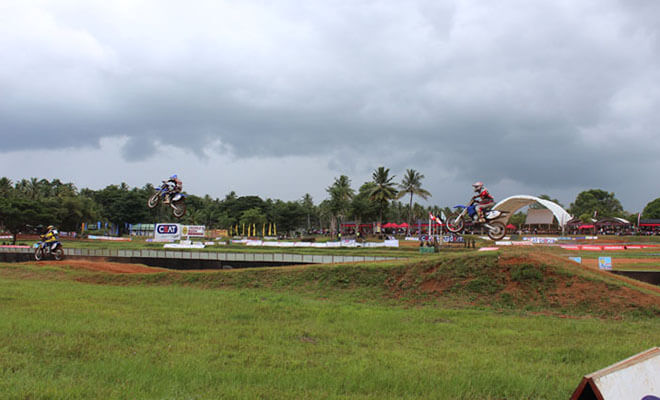