Armour Ladies organized a get-together with families of fallen war heroes living in Galle, Matara, and Hambantota districts at 3rd Gamunu Watch, Matara on 03 August 2019. After sermon of bana in order to transfer merits to the souls of the fallen war heroes and invoke blessings for their family members, an interaction session was held to ascertain the grievances of war hero families. This session was followed by a lunch.

The President of Armour Ladies Club Mrs Sheromi Liyanage, and its members, Col Ranjan Wijedasa, Officers and family members of KIA soldiers were among the participants. At the end, dry ration packs were distributed among the families of fallen war heroes. 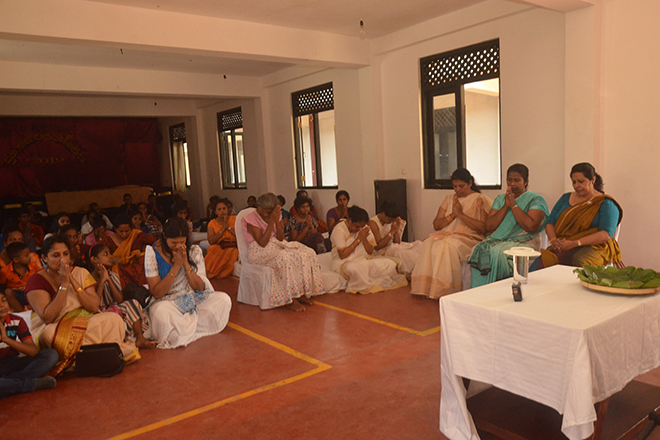 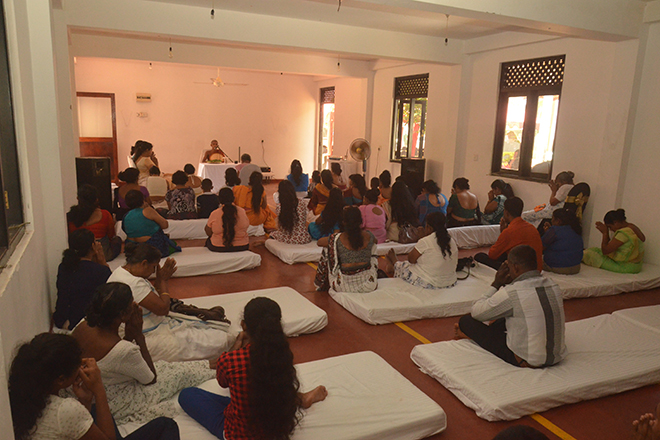 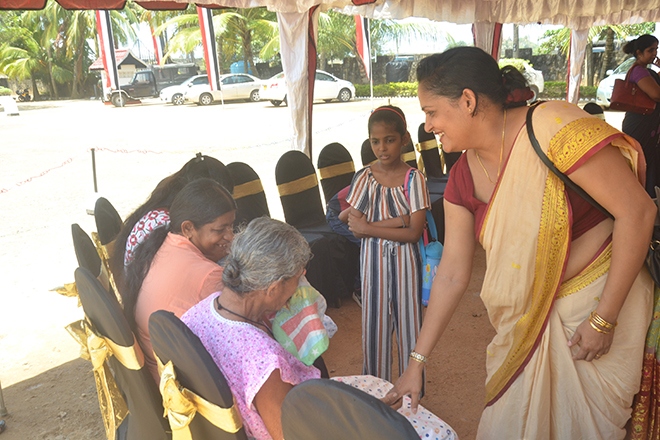 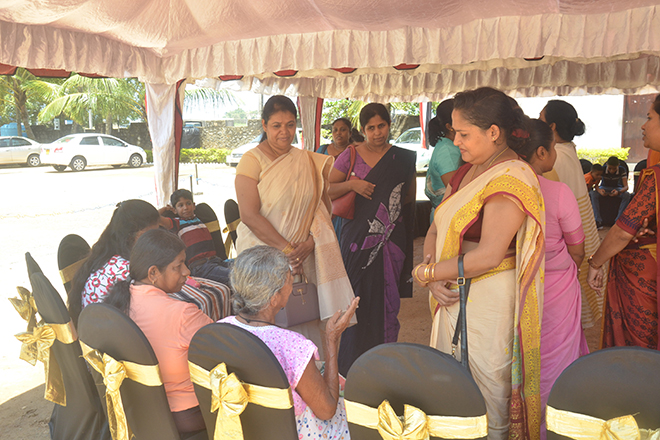 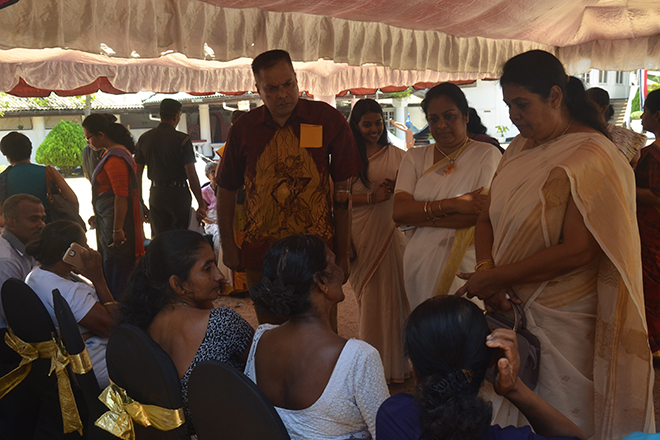 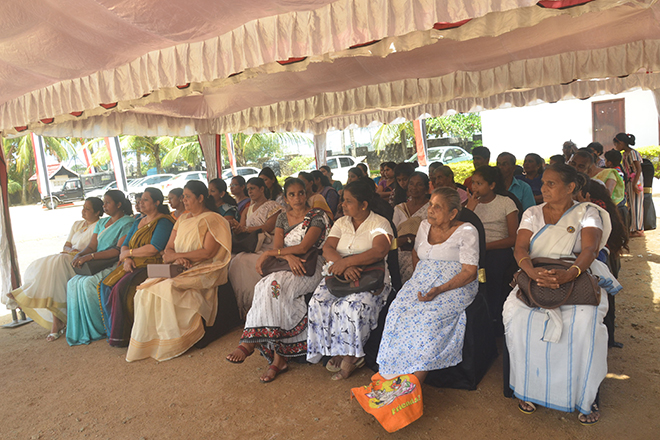 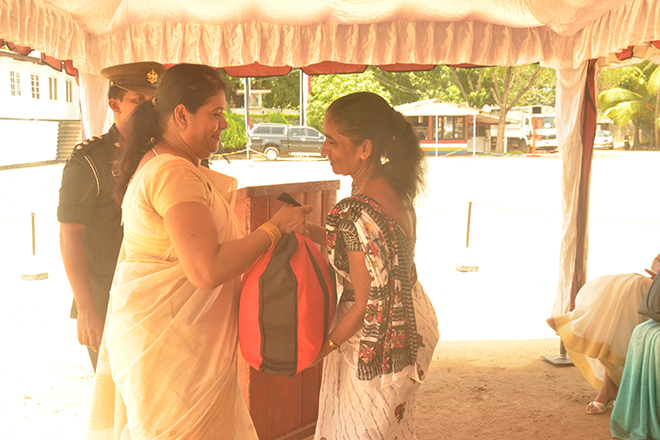 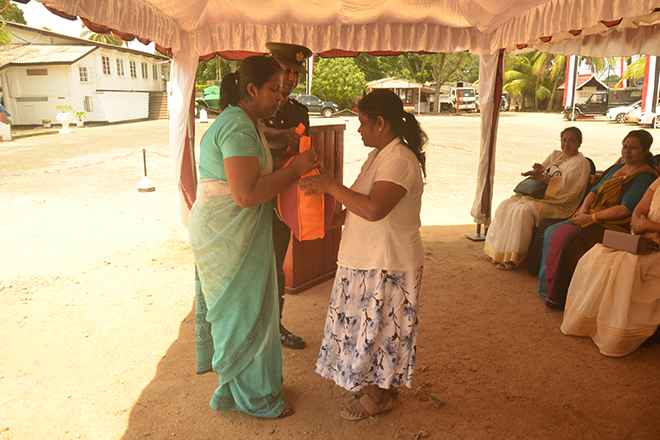