A TRIBUTE TO FALLEN WAR HEROES

Armour Ladies Club under the patronage of its president Mrs Sheromi Liyanage organized a get-together with families of fallen war heroes living in Rathnapura District on 28 August 2019 at Ananda Maitreya Sanga Raja Viharaya, Rathnapura. Day began with the religious programme conducted in order to transfer merits to the souls of the fallen War Heroes and invoke blessing on all serving Officers/ Other Ranks of the Sri Lanka Army and all family members.

nteraction session was held after the religious programme and dry ration packs were distributed among the families of fallen war heroes. 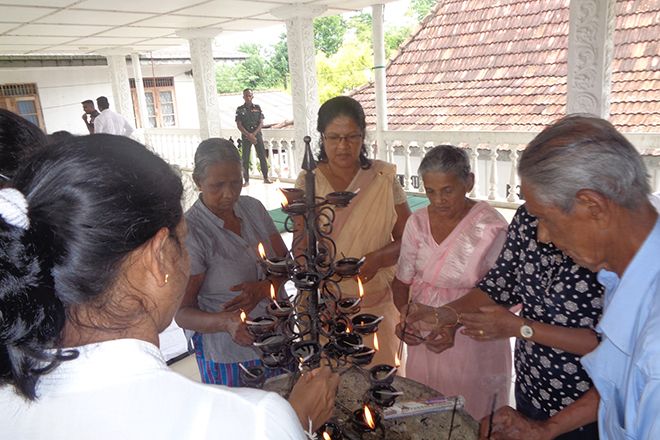 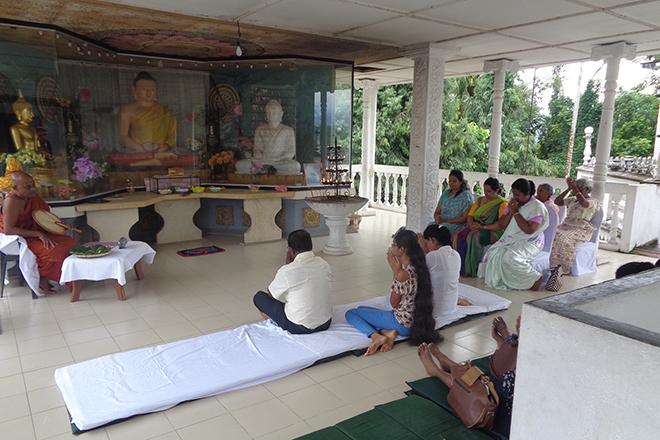 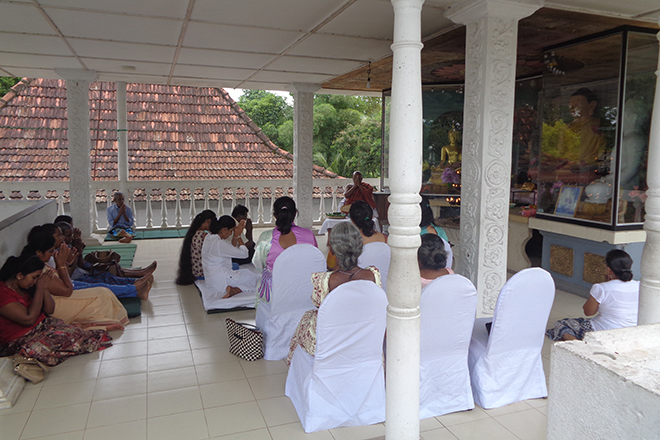 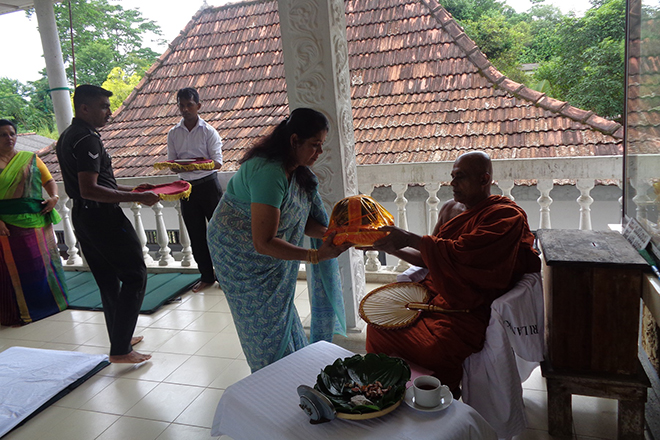 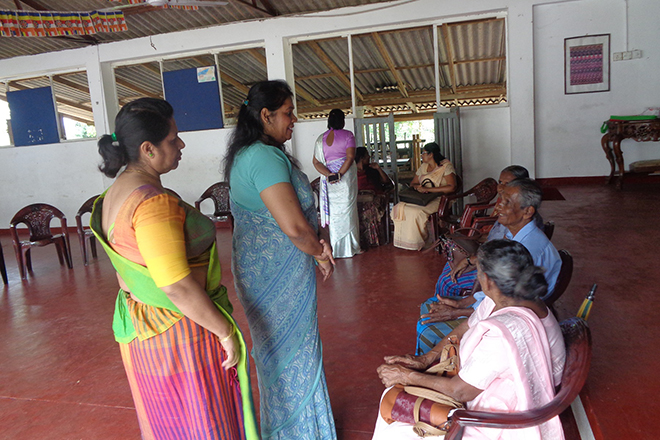