A Tree planting campaign was held on 06 December 2017 in all Armoured Corps bases in the country. This campaign was launched based on an idea of Major General Sathyapriya Liyanage WWV RWP ndc psc, Colonel Commandant of Sri Lanka Armoured Corps to educate troops on their responsibilities towards environment.

The programmed was commenced at 1010 hours participating Officers and Other Ranks of respective units including the Government Servants from various Departments. Large numbers of plants in different species were planted at the auspicious hours. 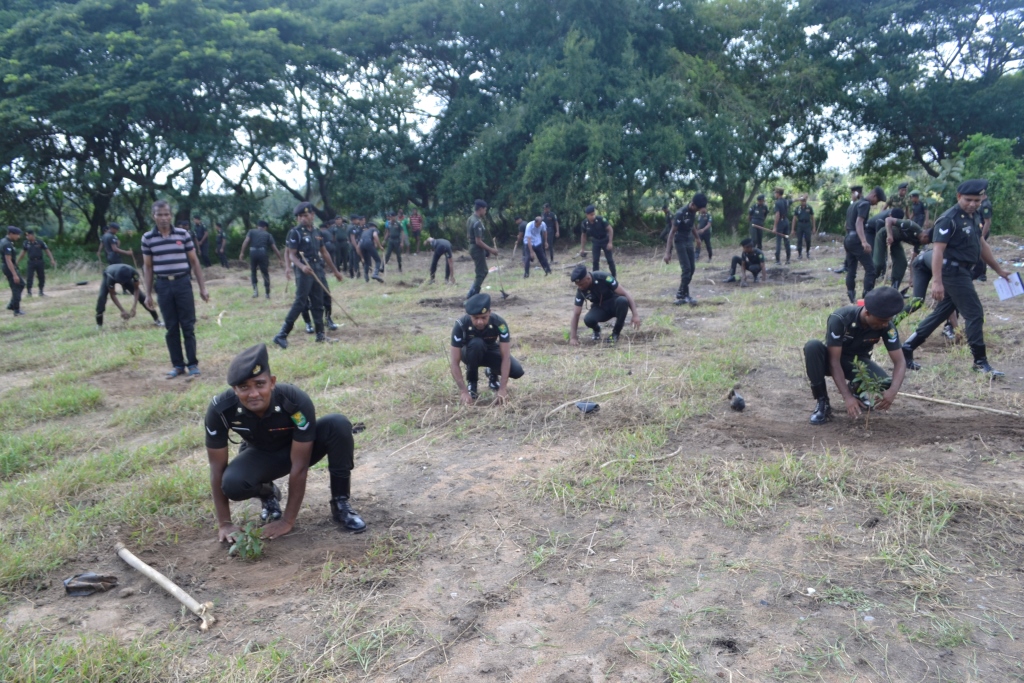 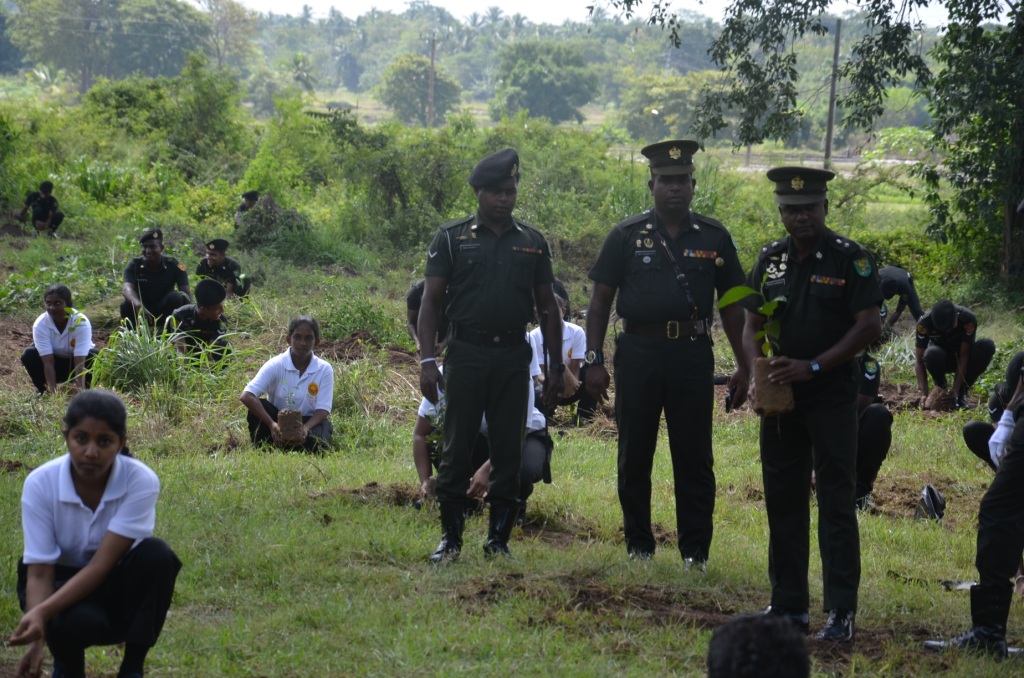 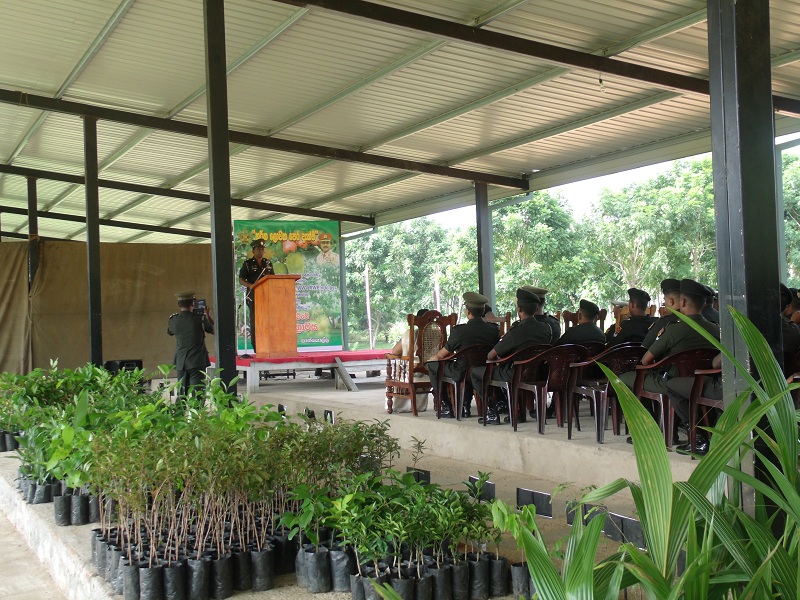