A farewell ceremony was held to the retiring Major General M K S Silva RWP RSP ndu, the former Security Forces Commander Central got underway at the Rock House Army Camp on 09 November 2022, which remarked 35 plus years of active service to the Army and the Country.

In accordance with military traditions, Commanding Officer 1 SLAC welcomed and invited the Chief Guest to review the Guard Turnout at the main entrance. Subsequently, he was accompanied by the Centre Commandant and Commander Armoured Brigade to the Parade, presented by troops in his honour. Later, he was offered a tea party and on the eve of his departure all Officers and Other Ranks extended their heartfelt gratitude to the outgoing distinguished Senior Officer by a traditional street lining.

To recognise his military leadership and unparalleled contribution, a “General’s Jug” was presented during the dinner Night hosted in honour of the retiring Major General of Sri Lanka Army by Officers of the Corps at the Cavalry Officers Mess. 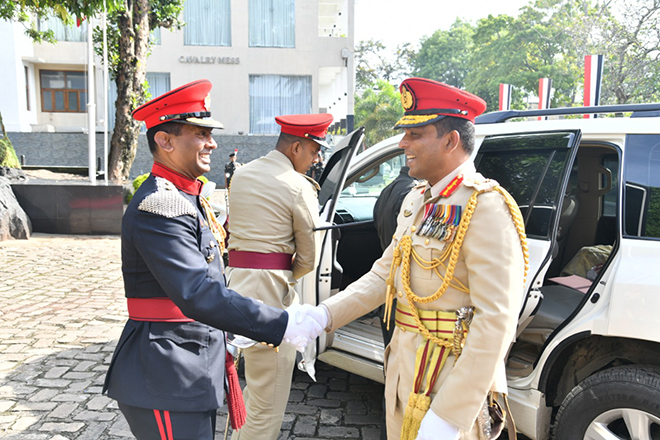 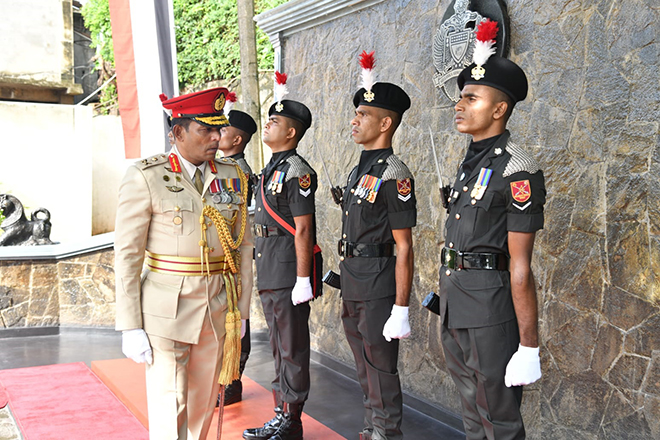 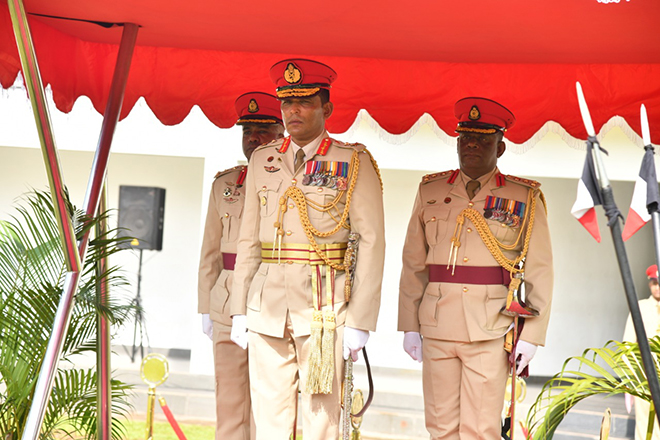 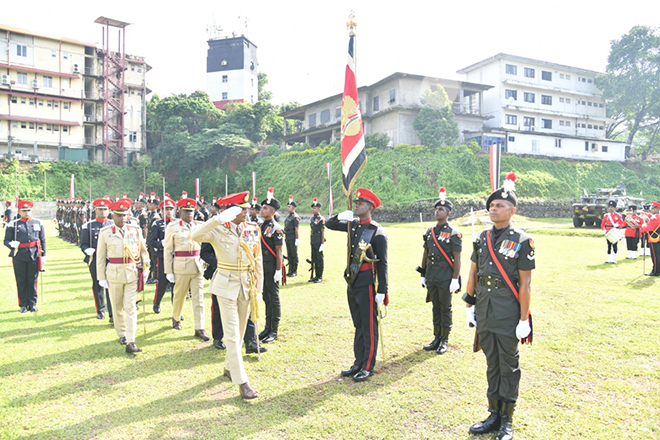 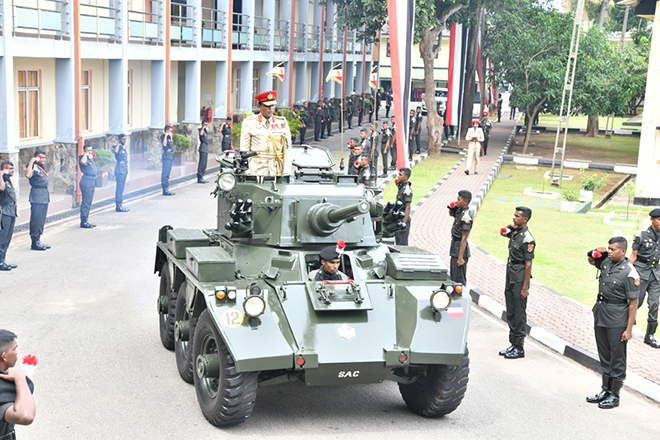 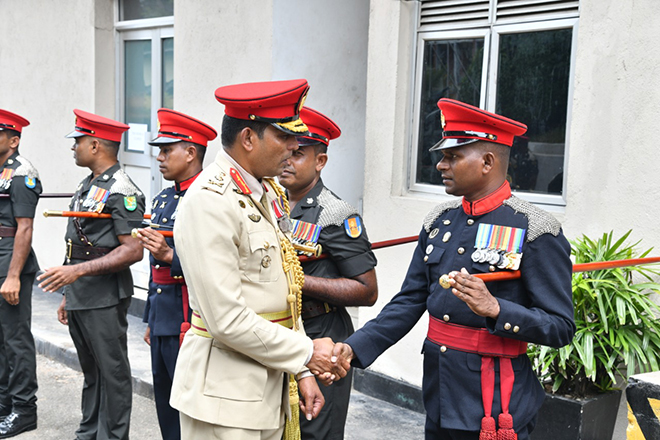 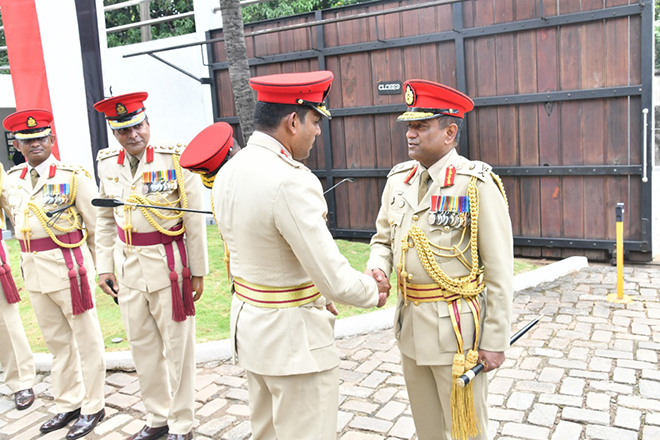 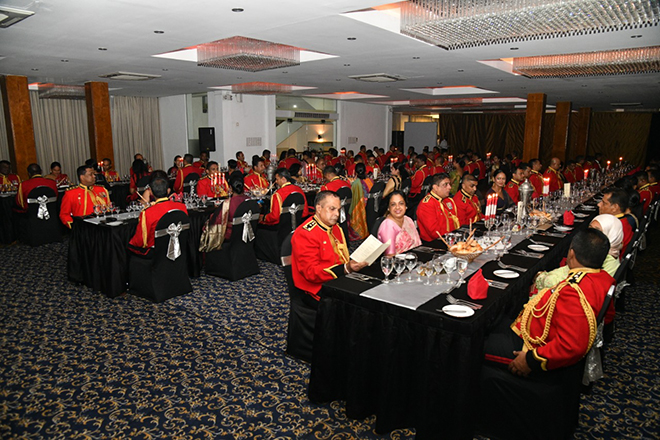 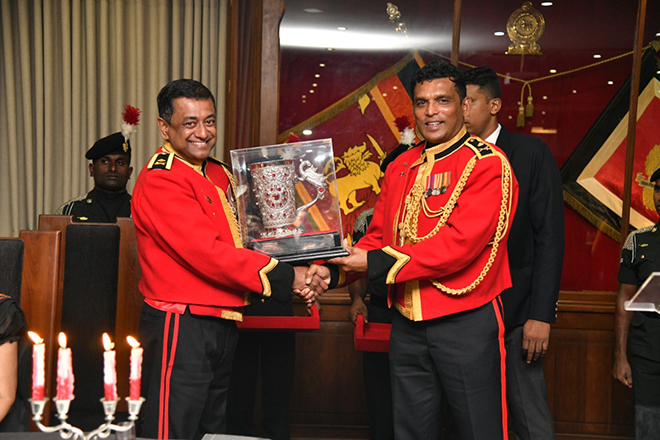 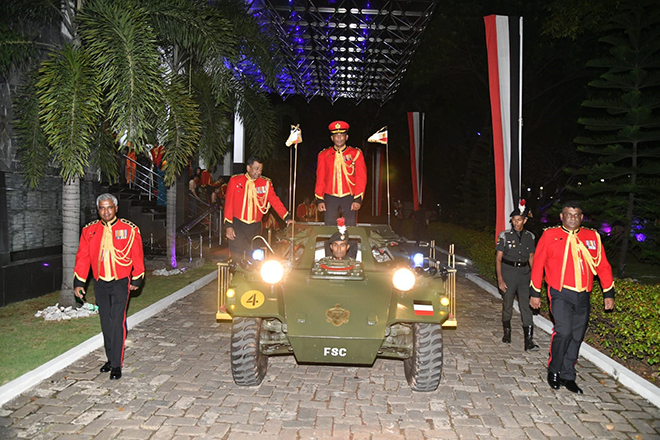