There were array of traditional games and entertainments to provide joy and promote the unity amongst the Cavalry Family which is the hallmark of New Year. The event was organized by the staff of Armoured Brigade, Regimental Centre, 1 SLAC and members of Armour Ladies Club. 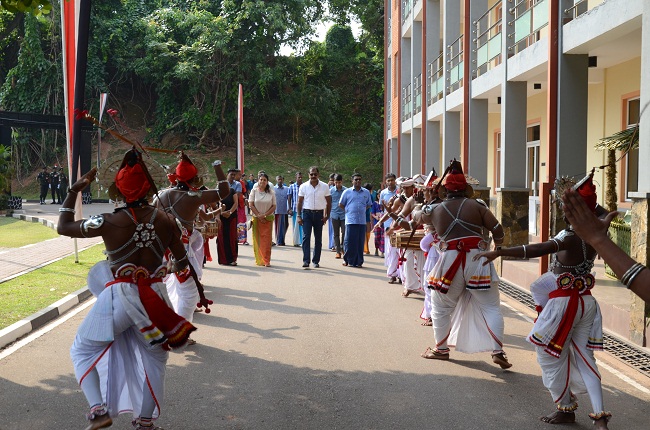 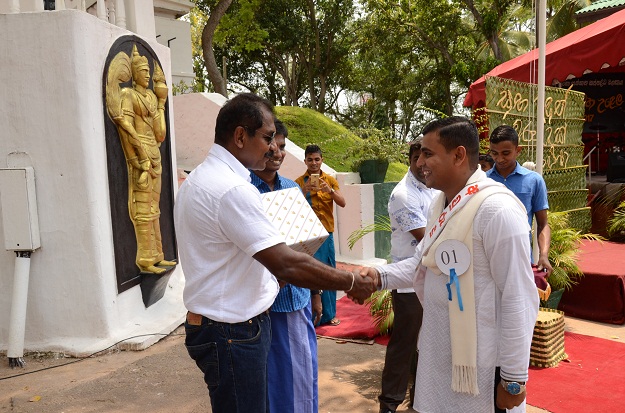 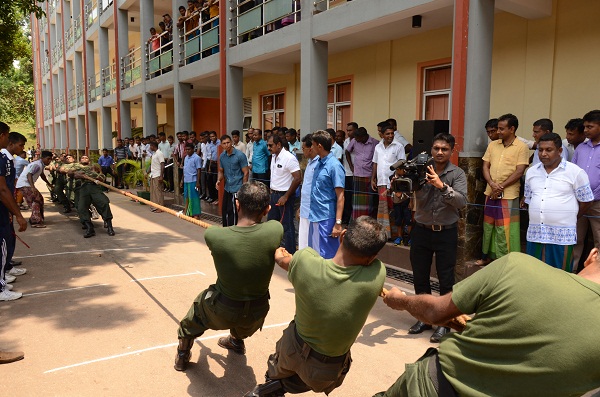 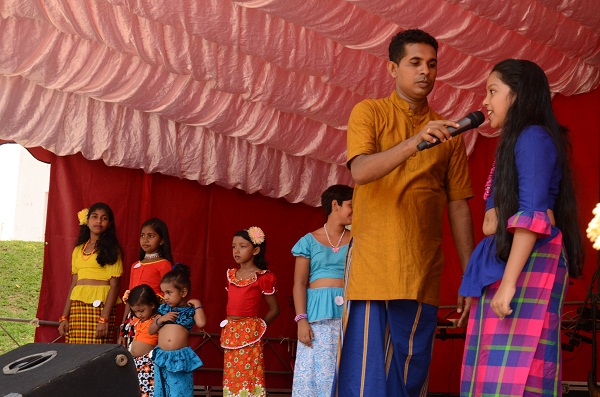 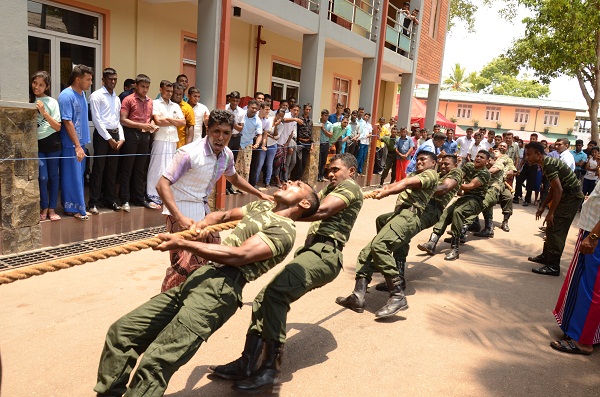 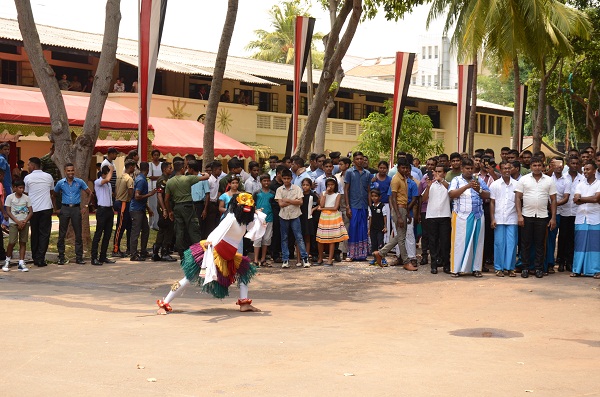 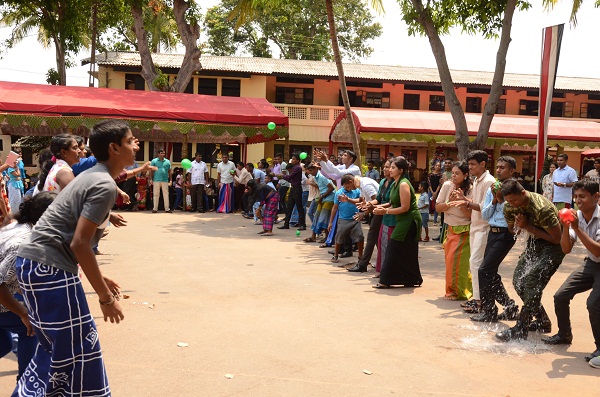 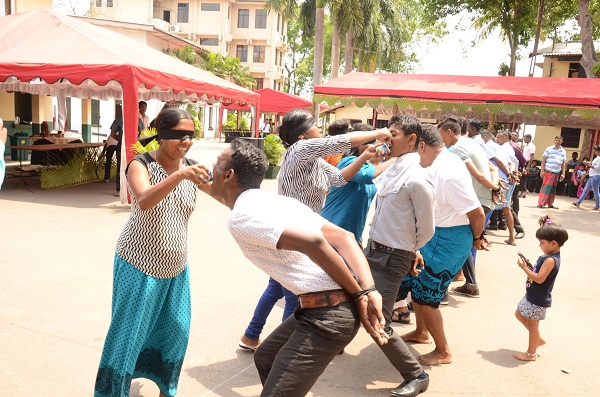 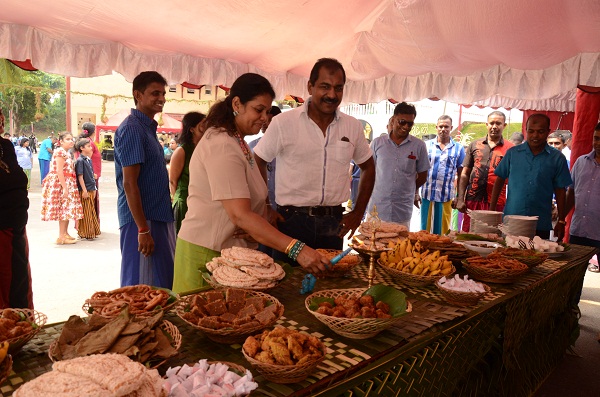 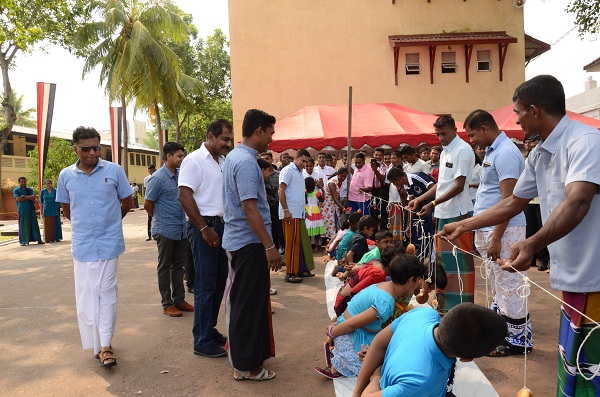 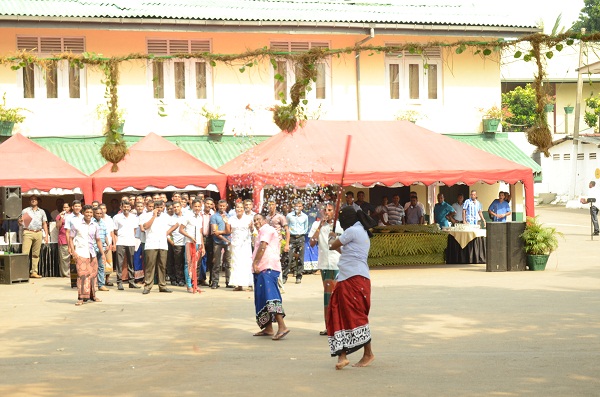 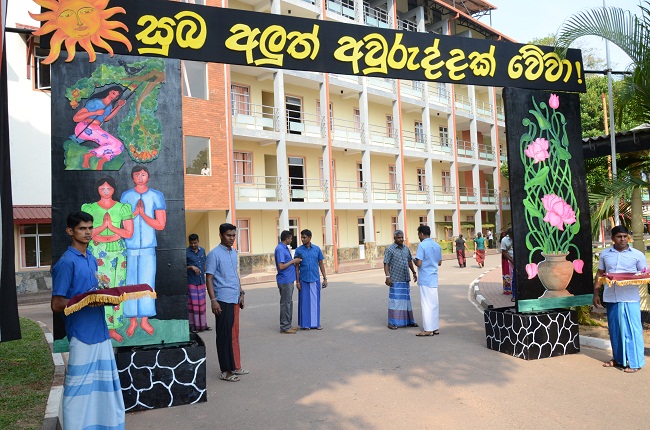