Brigadier W P Kariyawasam, the newly-appointed Commander Armoured Brigade assumed his office on Monday, 21 November 2022 at the Headquarters Armoured Brigade - Rock House Camp amidst a colourful ceremony. Before ushering to the new office, the incoming Brigade Commander was honoured with a formal Guard Turnout on his arrival at the entrance. Afterwards, amid religious blessings, he placed his signature on an official document and symbolized the acceptance of his new responsibilities.

Marking an end for the day’s event, the new Brigade Commander visited all the branches, sections and the camp premises of the Headquarters Armoured Brigade with his staff. 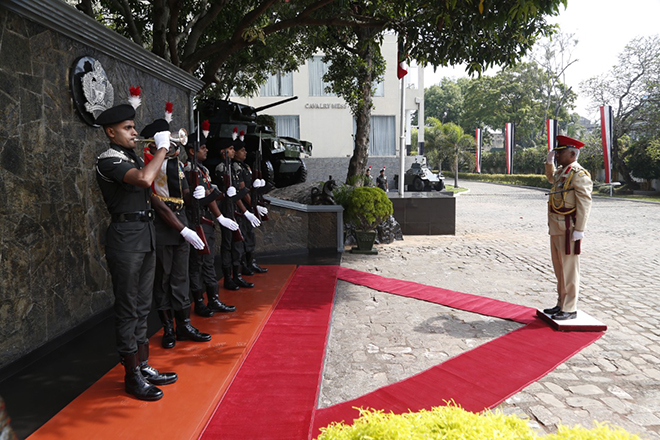 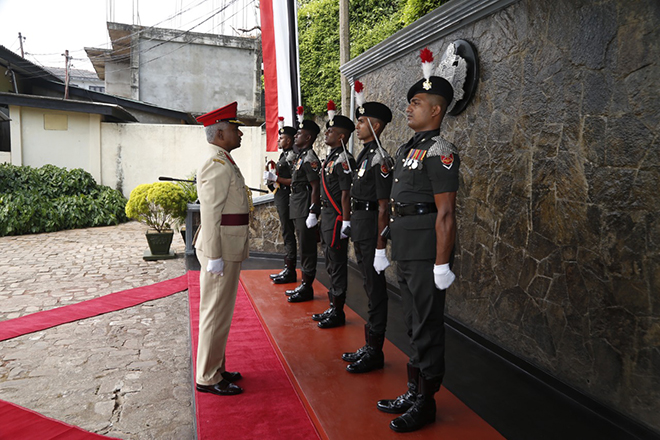 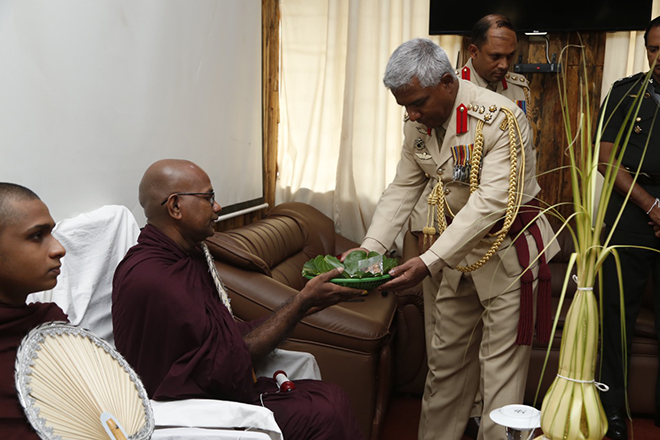 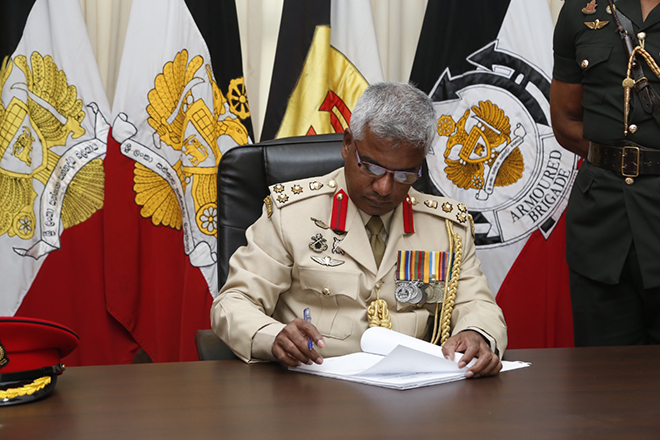 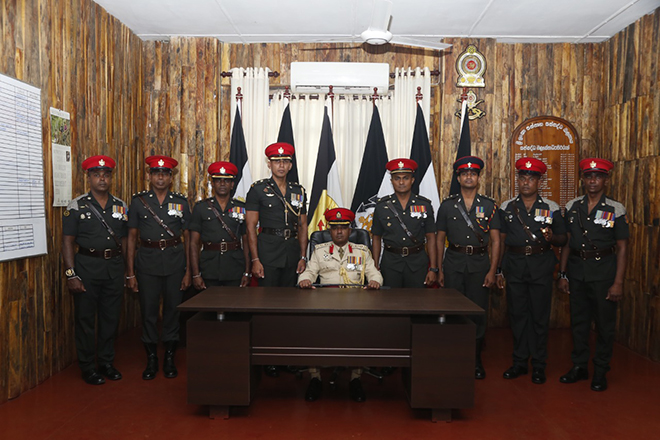 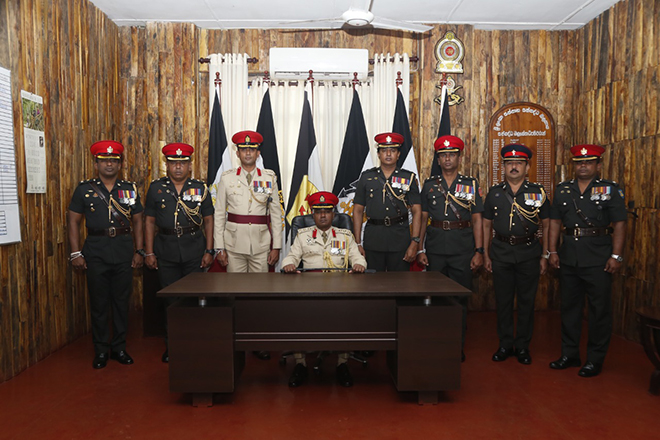 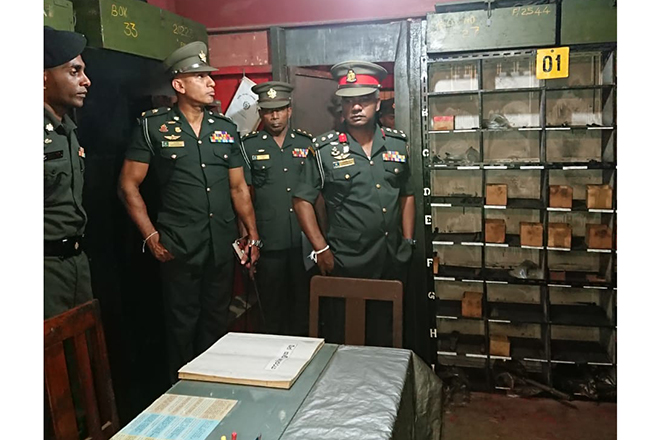