Under the direction of the Armoured Brigade, the 5th Reconnaissance Regiment Sri Lanka Armoured Corps constructed a new house for a needy family at Melsiripura, Kurunegala, with the consent of Security Forces Headquarters (West) along with the financial assistant from Mr. Rohan Gunasekara.

The house construction project was carried out by the troops of 5th Recce Regiment with their untiring effort under the direct supervision of the Commanding Officer, Lieutenant Colonel WAWT Sujith RWP psc. From the initiation itself, the project was overly supervised and guided by Brigadier PAM Peiris RSP USP psc, the Commander Armoured Brigade.

The housewarming ceremony was held at 1022 hrs on Saturday, 02 April 2022 amidst religious blessings and keys were handed over to the beneficiaries along with furniture and household items. The Ceremony was graced by the Commander Armoured Brigade, Senior Officers and other civilian guests. 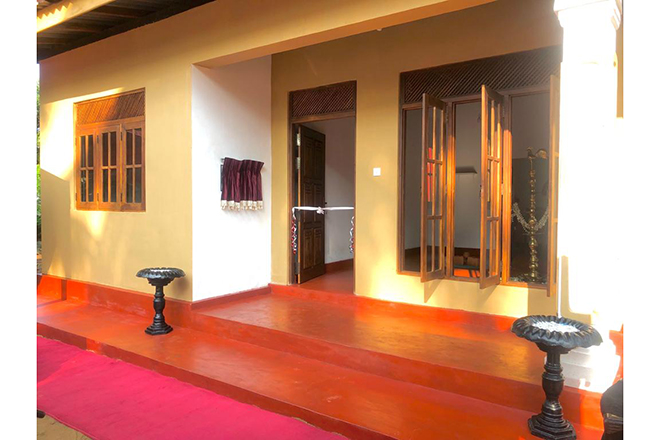 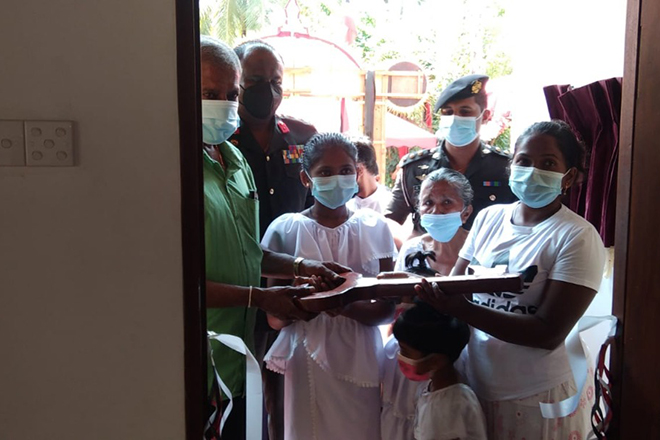 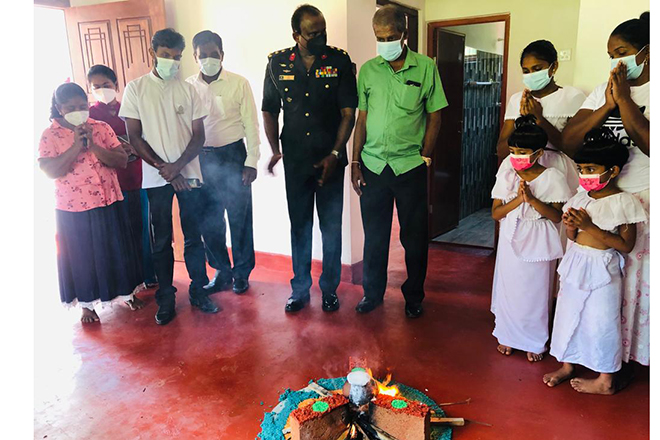 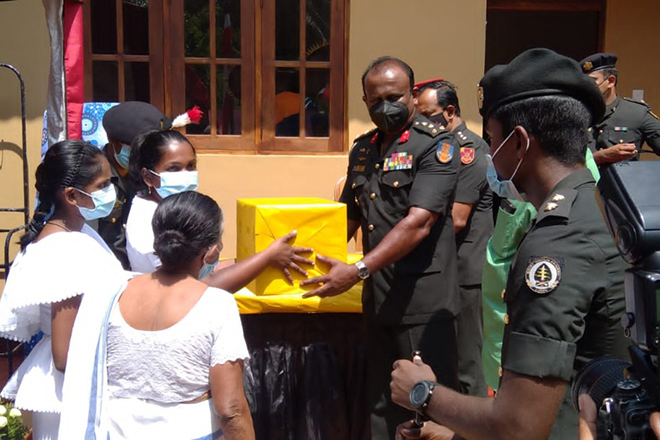 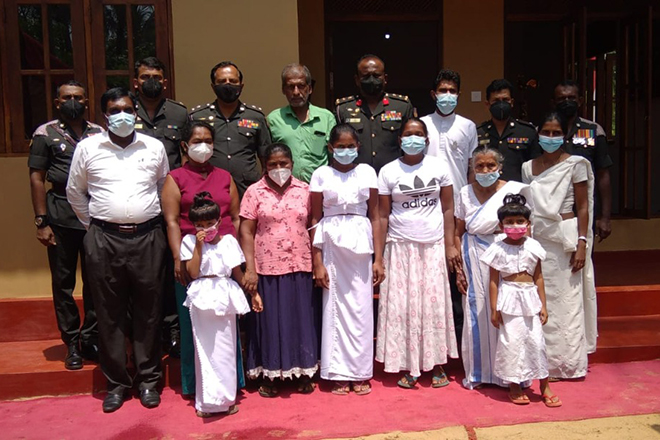