In recognition of the invaluable service rendered to the nation in protecting sovereignty and the territorial integrity through the years from its inception in 1955, the 1st Reconnaissance Regiment - Sri Lanka Armoured Corps was awarded the Presidents’ Standards and the Regimental Standards on 14 December 1998 by Hon. Minister for Power and Energy and Deputy Minister for Defence General A V Rathwatte who represented Her Excellency the President Chandrika Bandaranaike Kumaratunga. Upon reception of the Standards, they were placed at a dedicated place in the Regiment.

The Commander Armoured Brigade, Maj Gen M G T D Rathnasekara USP, Centre Commandant Brig M S Devapriya USP, Senior Officers and Officers of the 1st Reconnaissance Regiment and the Troops who were engaged in the construction attended the event in accordance with the Covid guidelines. 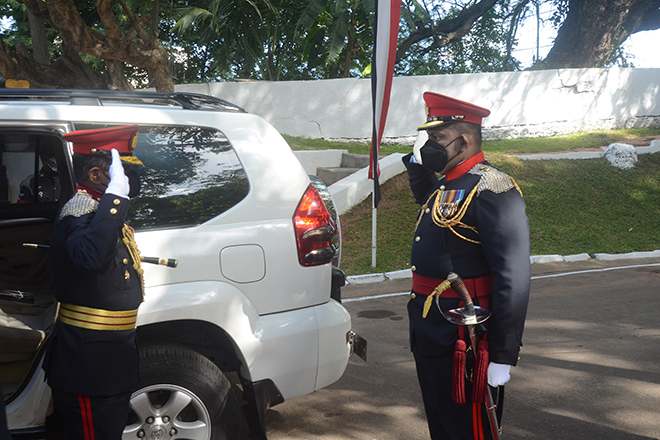 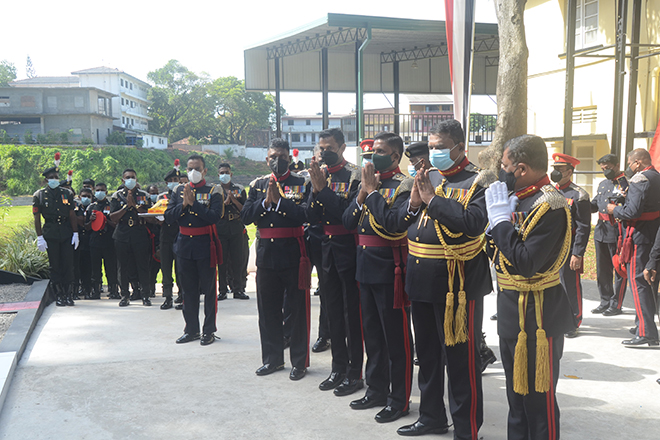 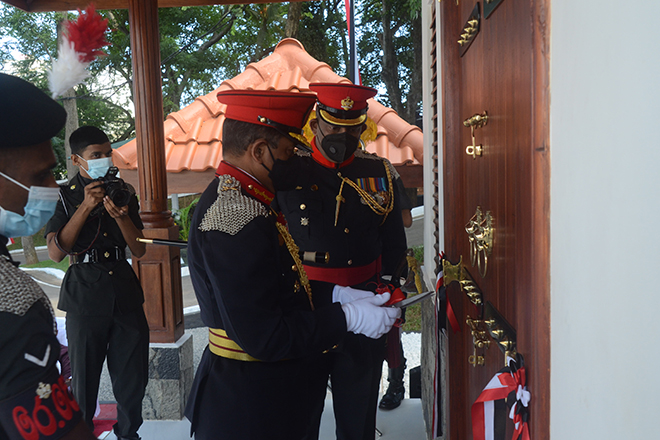 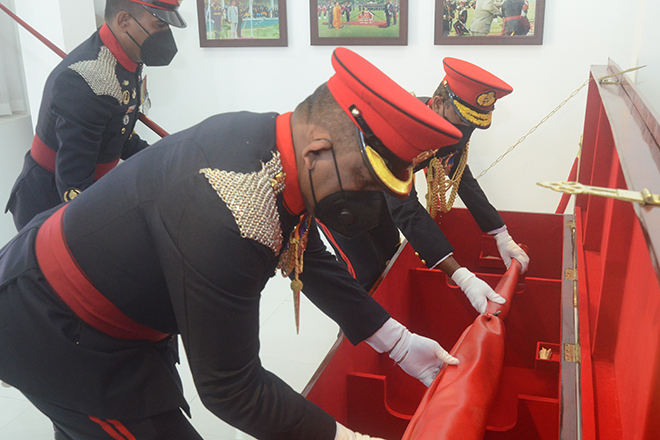 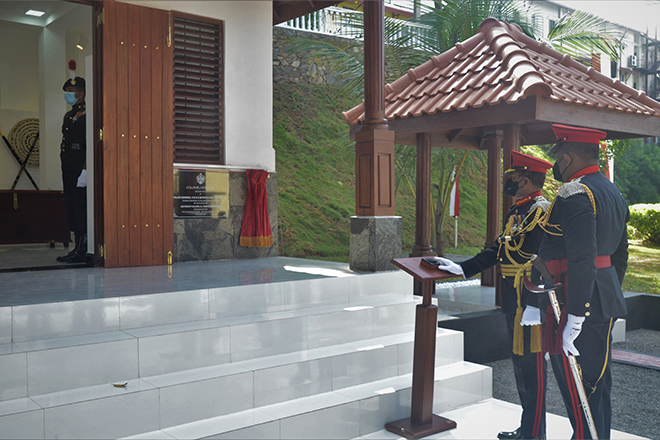 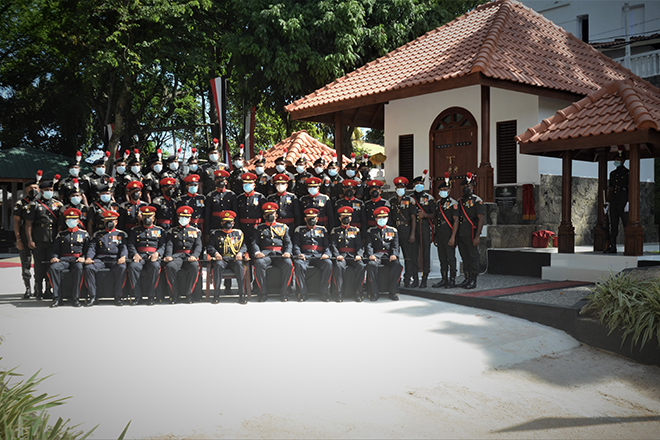 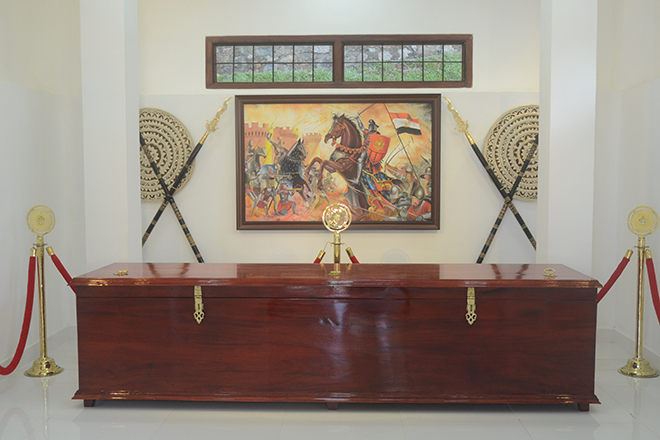 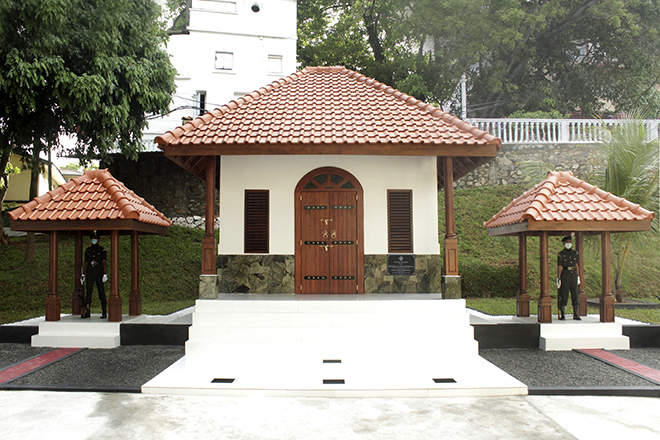 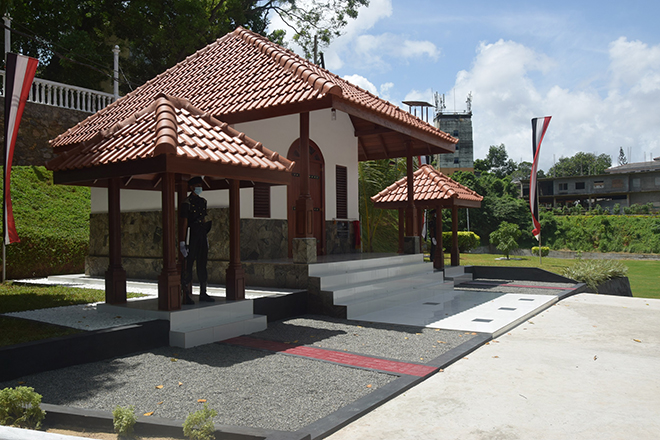