The succeeding Commanding Officer was offered a military guard turnout by the troops at the main entrance soon after his arrival.

Lt Col Indika Dalugama assumed duties in the midst of Pirith Chanting by the Maha Sanga at the auspicious time. A tree sapling-planting event also took place at the 4 Armoured Regiment premises to mark the assumption of duties. All Officers and Other Ranks attended the event in welcoming the new Commanding Officer to the Regiment. 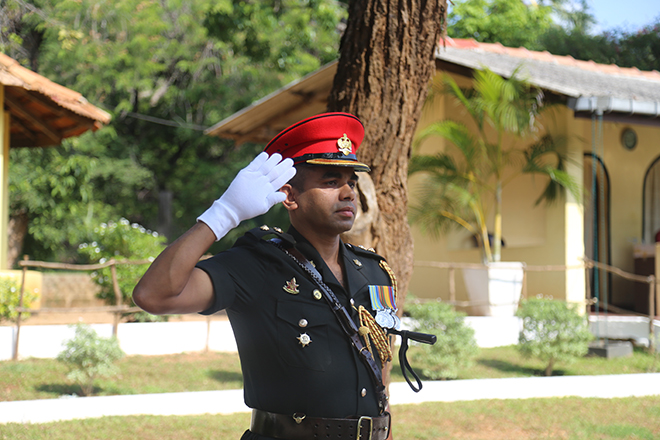 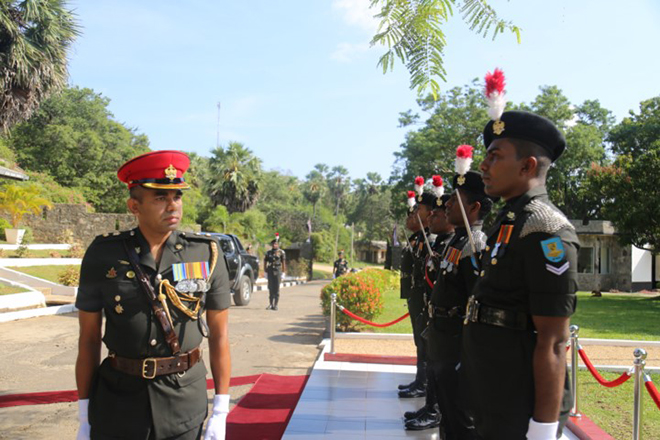 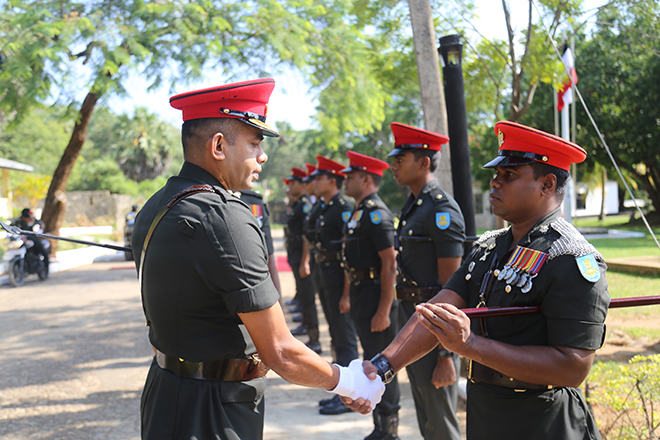 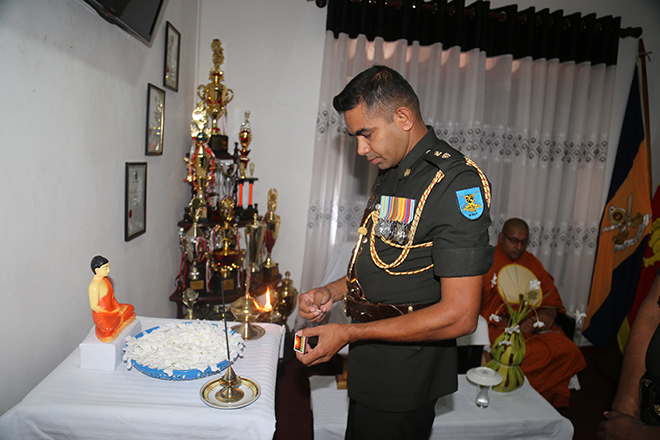 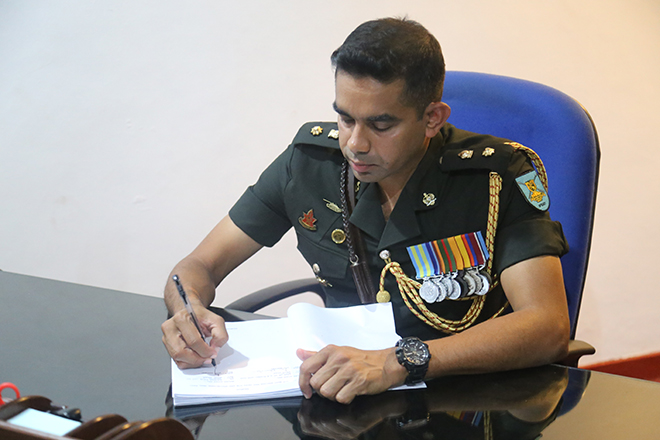 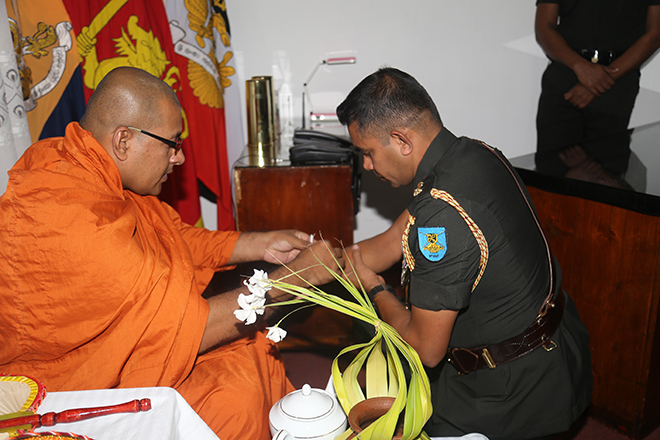 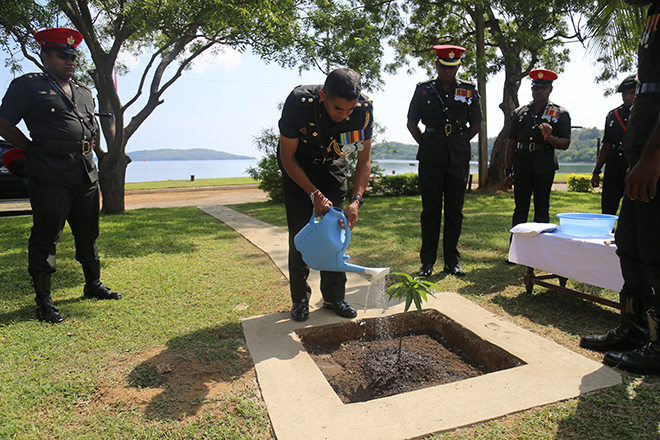 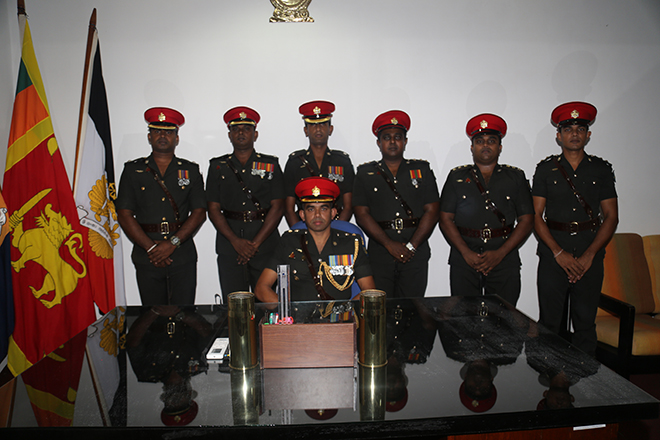