The new Centre Commandant was honoured with a Guard Turnout and was received at the office by Senior Officers, Officers, and Regimental Centre staff. Thereby, amid religious blessings, he placed his signature on an official document and symbolized the acceptance of his new responsibilities. Later, he addressed the troops at the auditorium and followed by planting a Mango sapling on the camp premises.

The brief ceremony culminated with a tea party arranged in honour of the newly appointed Commander Armoured Brigade and the Centre Commandant. 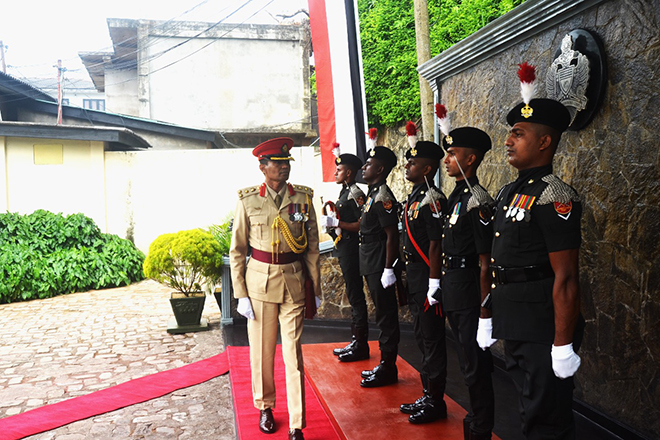 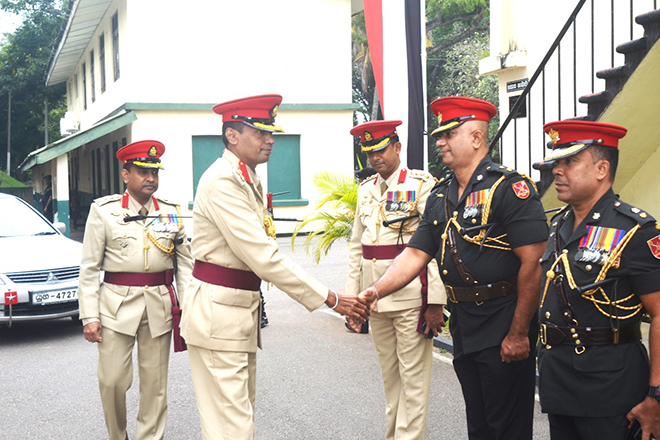 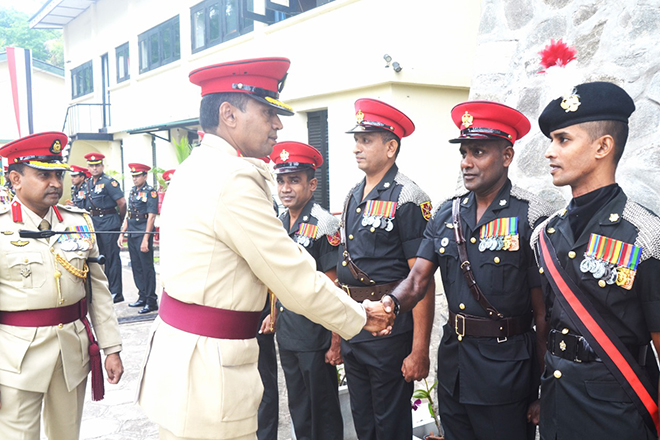 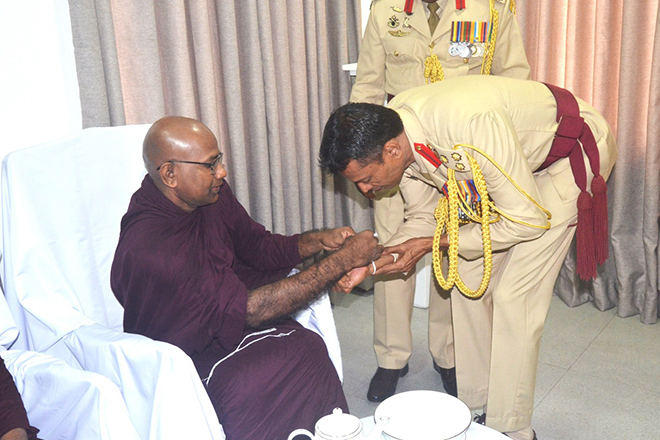 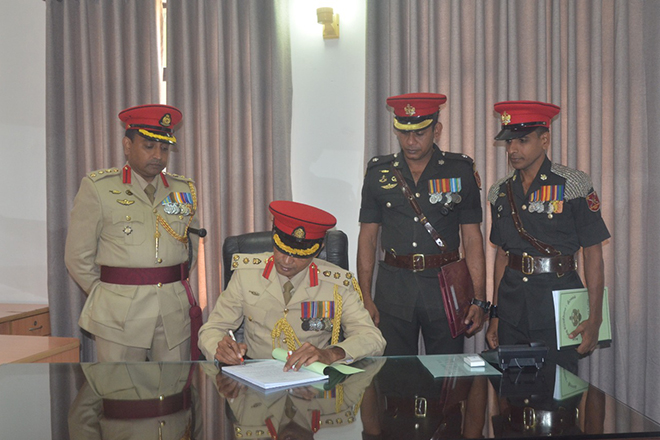 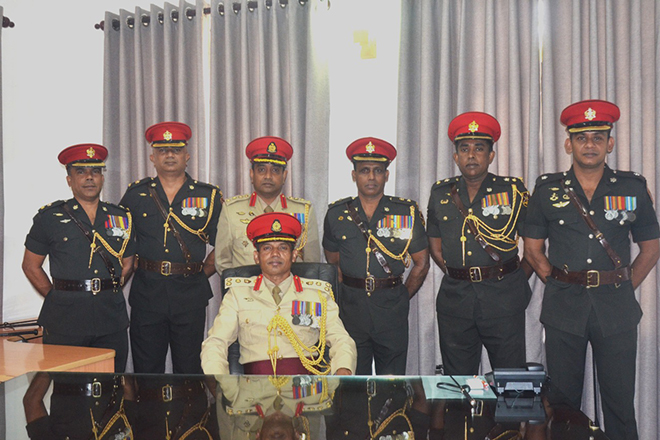 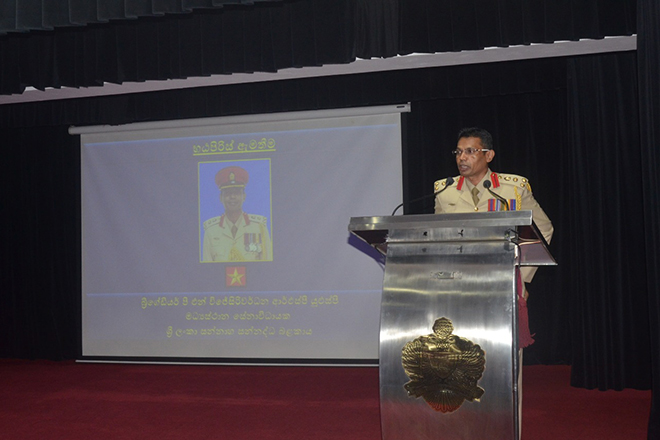 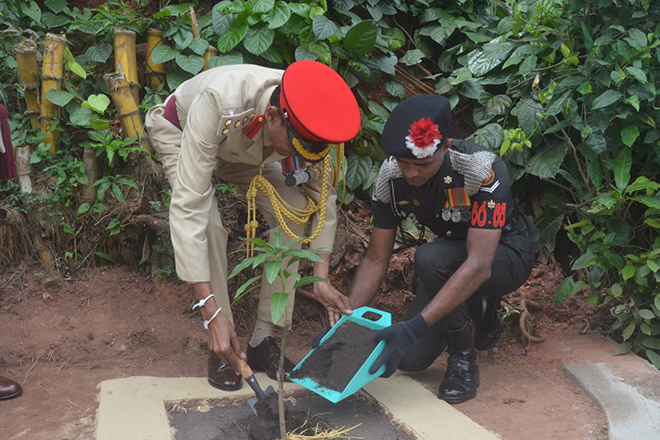 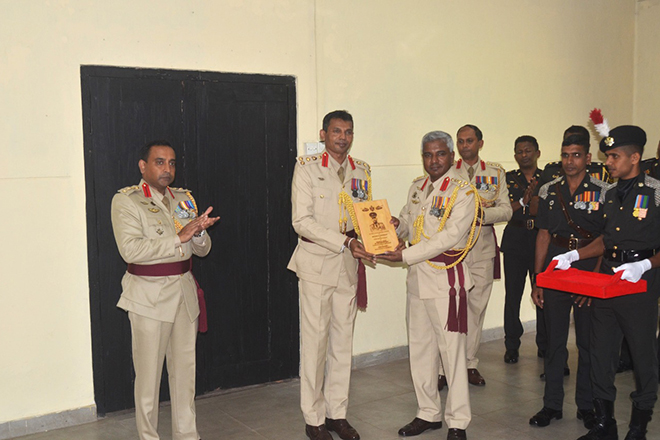