HANDING OVER THE NEWLY CONSTRUCTED DECONTAMINATION CHAMBER BY HOME OF ARMOUR

On the direction of Chief of Defence Staff and Commander of the Army and close supervision of Major General Sathyapriya Liyanage, Chief of Staff of the Army and Colonel Commandant of the Sri Lanka Armoured Corps, the troops of Armoured Brigade have taken the task to manufacture the Automatic Operating Decontamination Chamber and 44 nos of Personal Protective Equipment (PPE) kits officially handed over to the Kalubowila Teaching Hospital at Colombo South on today morning (7th April). The immense humanitarian assistance was provided in response to a request of Dr. Asela Gunawardana, Director - Kalubowila Teaching Hospital for the self preservation and individual sanitization of hospital staff against affecting the COVID - 19 virus. This is a first ever decontamination chamber that had been produced by the Sri Lanka Army with fully technical support and advice of Lieutenant SR Yapa SLAC, Captain Thilina Gunasena SLEME and technical team of the Armoured Brigade. 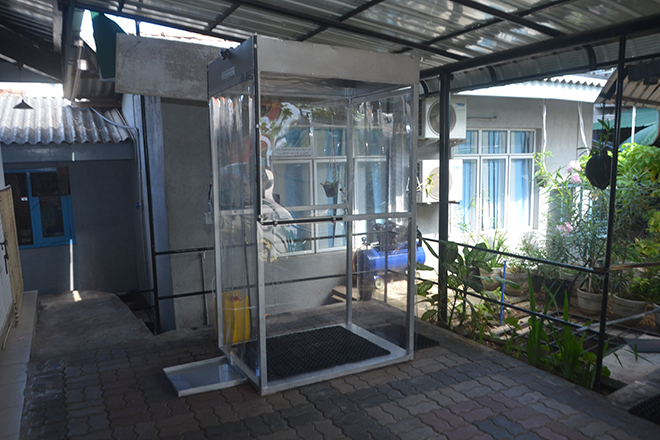 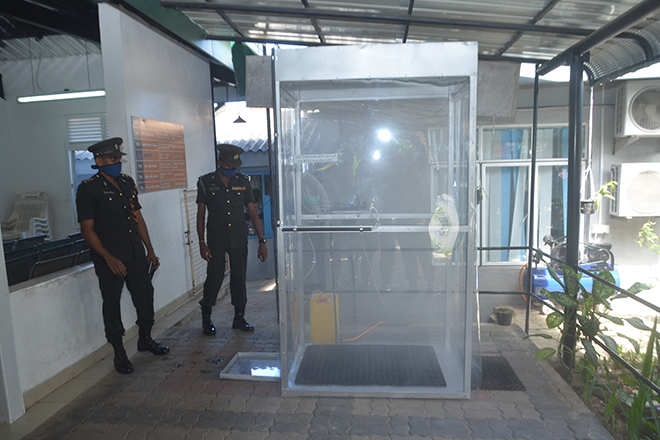 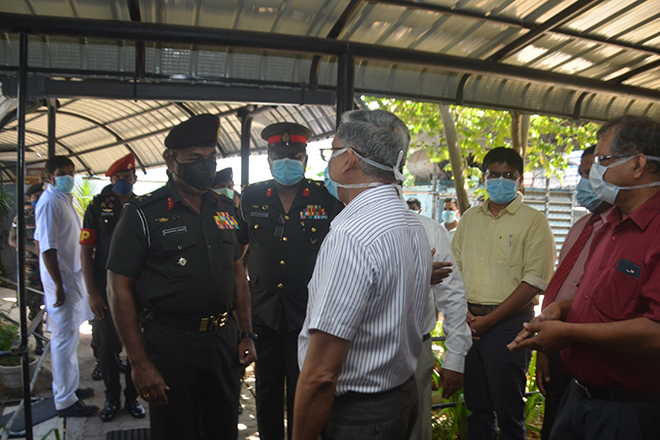 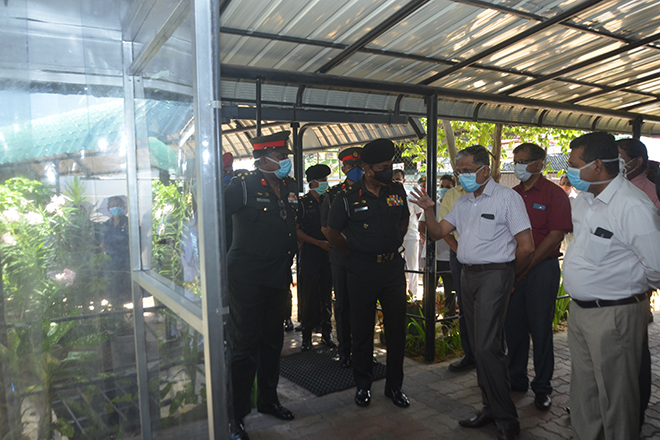 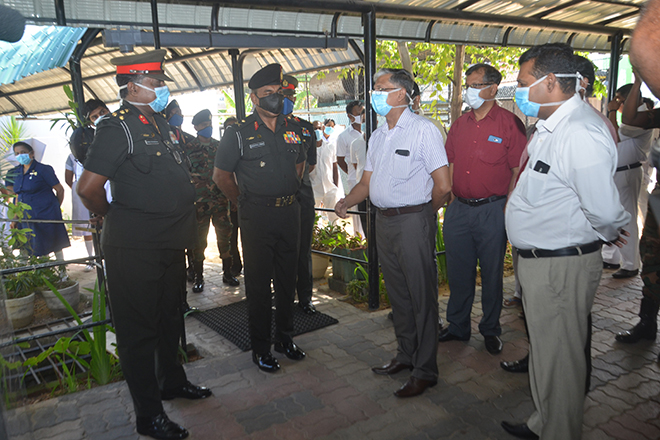 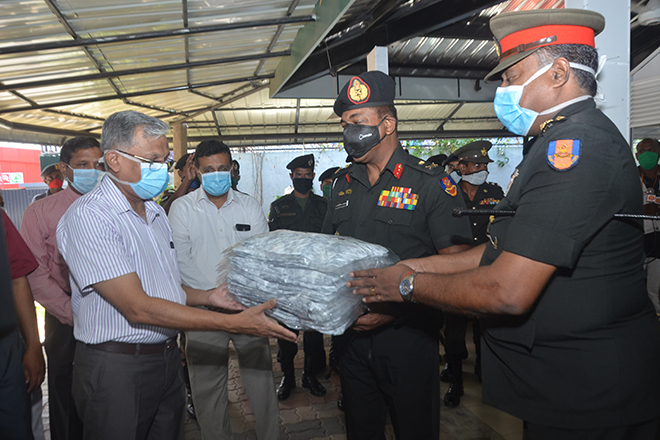 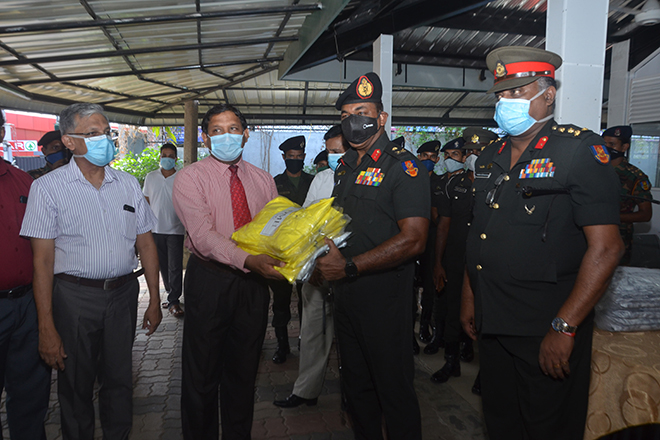 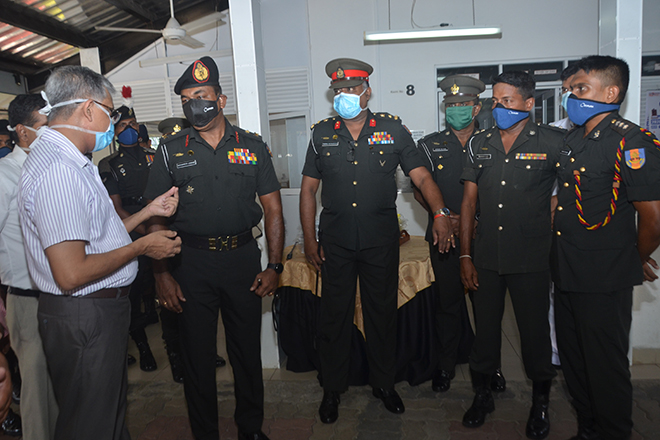