FAREWELL OF THE MOST LOYAL CAVALRYMAN

The Sri Lanka Armoured Corps paid a bid farewell to its most loyal son, Major General M P Peiris RWP RSP VSV USP ndc psc on Wednesday (11th Aug). The former Chief of Staff of the Army and the Colonel Commandant of the Sri Lanka Armoured Corps has received a big salute on his retirement at the end 36 years of active service as the iconic feature of the cavalry family. The day programme commenced with the arrival on Major General Milinda Peiris and he was welcomed by the Lt Col L K T Fernando RSP, the commanding officer of the 1st Reconnaissance Regiment following a Guard Turnout. The colorful parade was reviewed by the outgoing Colonel Commandant, accompanied by the Parade Commander together with Brigadier D T Gamage psc, Centre Commandant and Brigadier R G U Rajapaksha RSP psc, Commander Armoured Brigade in accordance with military traditions. 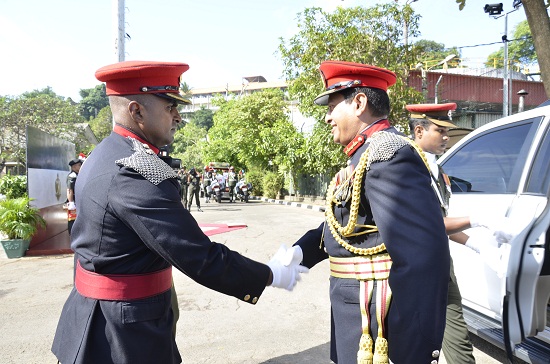 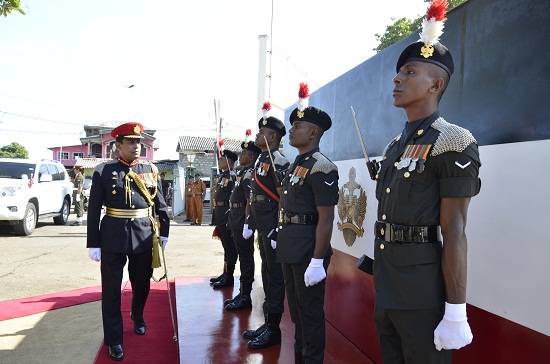 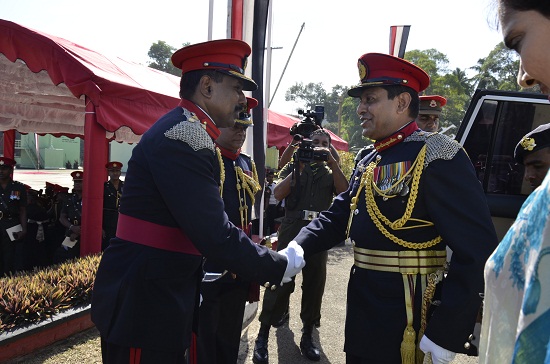 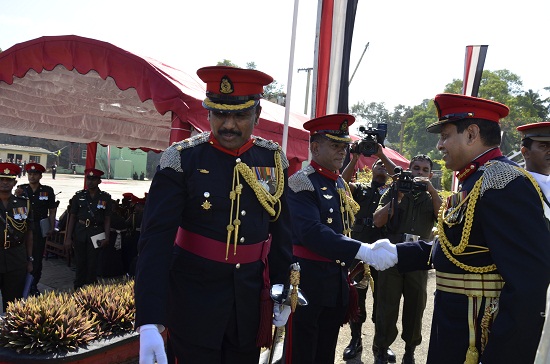 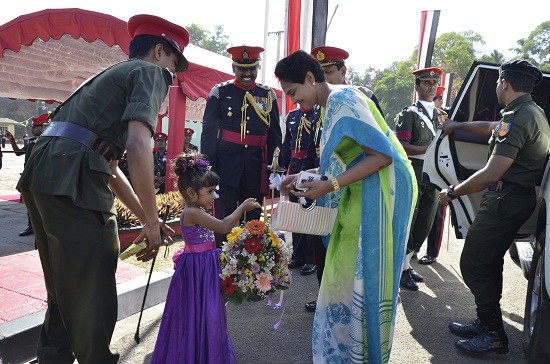 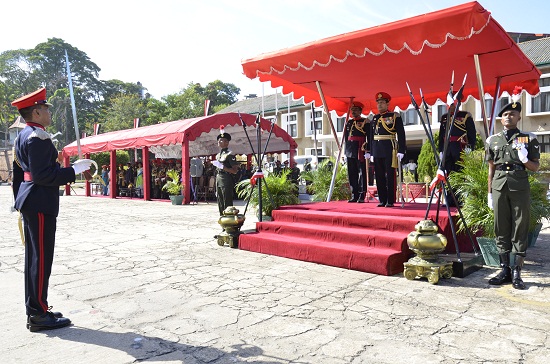 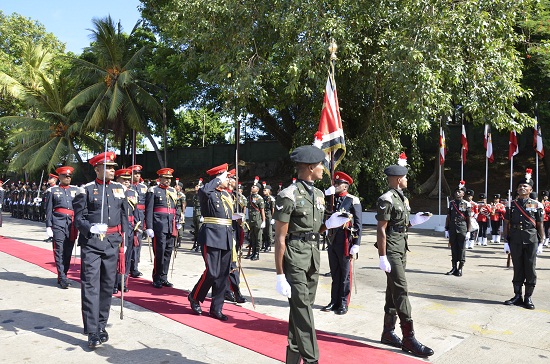 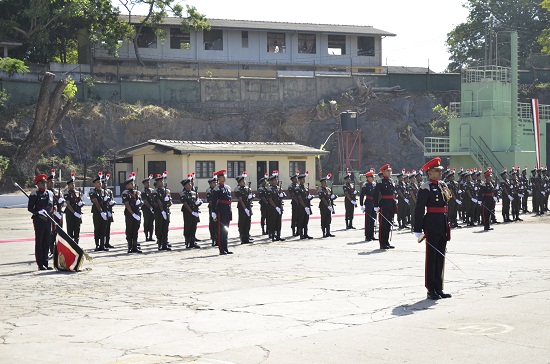 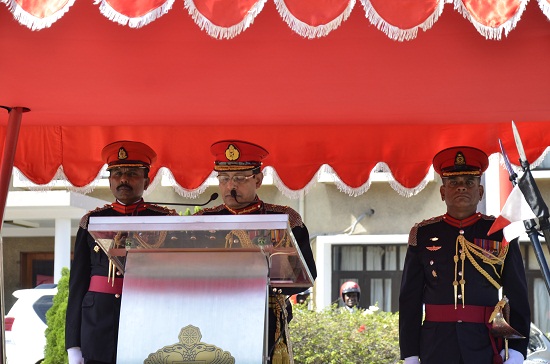 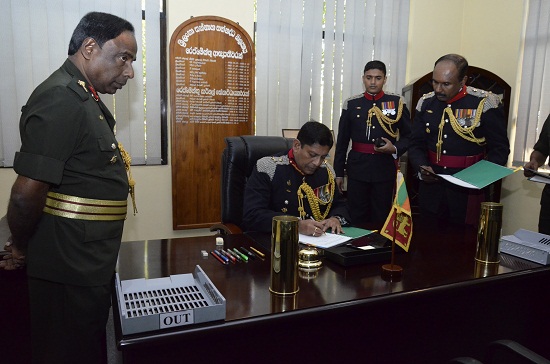 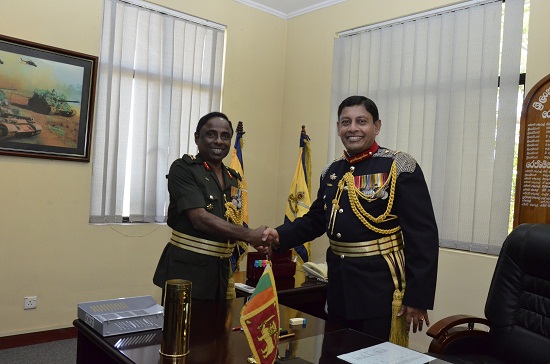 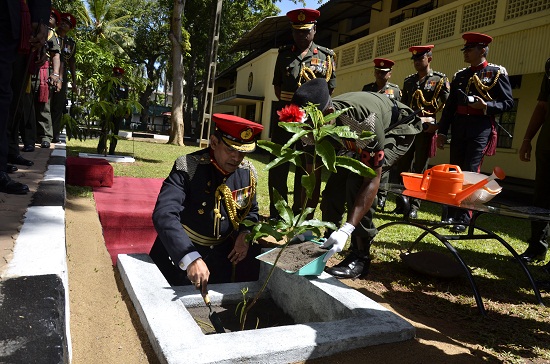 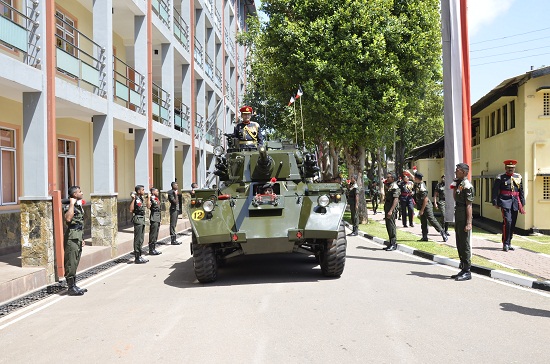 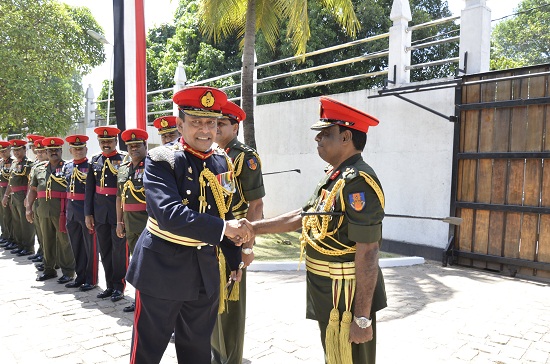 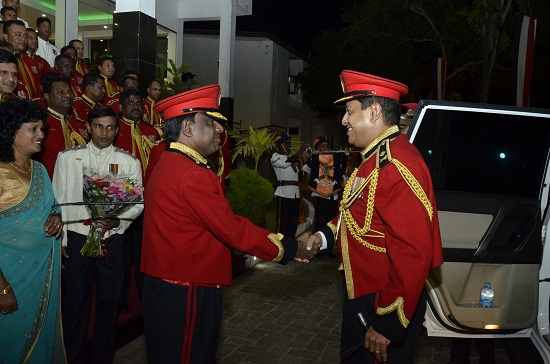 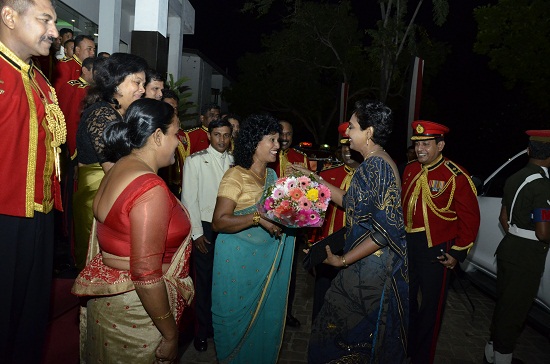 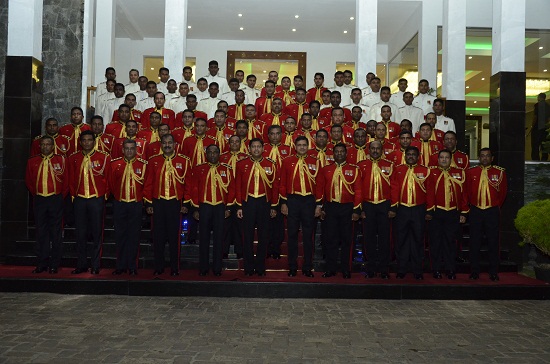 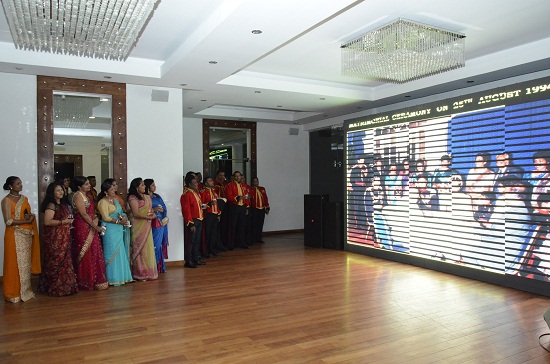 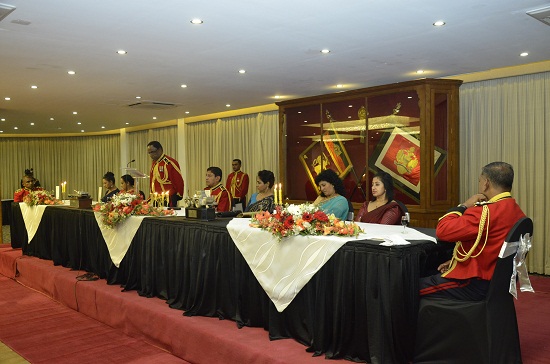