General S C Rantunga (Rtd) VSV rcds psc one of the distinguished general in the Sri Lanka Army history, passed away on 16 June 2021. He was 91 years old at the time of his demise.

General S C Ranatunga (Rtd) VSV rcds psc was born on 19 February 1930 and he was educated at St Sylvesters College, Kandy. He joined the Regular Force of the Army as an Officer Cadet in April 1950. He received his Officer Cadet training at Mons Officer Cadets School, Aldershot United Kingdom and Royal Military Academy, Sandhurst. Initially, he was commissioned as a Second Lieutenant in the Ceylon Light Infantry. Thereafter, he was transferred to the Ceylon Armoured Corps on its formation on 15 December 1955. Due to his unreserved dedication and extreme professionalism in all fields of military activities he was able to promote to the rank of General on 01 August 1986. He has held several key positions in his illustrious career such as Chief of Staff of the Army, Senior Executive Director - Airport and Aviation Services, Defence Advisor to His Excellency the President of Sri Lanka, Secretary - Ministry of Defence, Sri Lanka High Commissioner to Australia, New Zealand and Papua New Guinea, High Commissioner to the Court of St. James United Kingdom, Chancellor of the General Sir John Kotelawala Defence Academy.

This mighty cavalryman's last rites were held with a simple funeral arrangement on 17 June 2021 at the General Cemetery, Borella at the request of his family. The special Part 1 Order issued by the Commander of the Sri Lanka Army was handed over to Mrs. S C Ranatunga by the Colonel Commandant of Sri Lanka Armoured Corps and the Commandant of Officer Carrier Development Centre Major General D B S N Bothota RWP RSP USP psc on 23 June 2021 and offered deepest condolences of all ranks of the Armoured Corps and Army and stated that his name and the services will be remembered forever in the annals of military history. 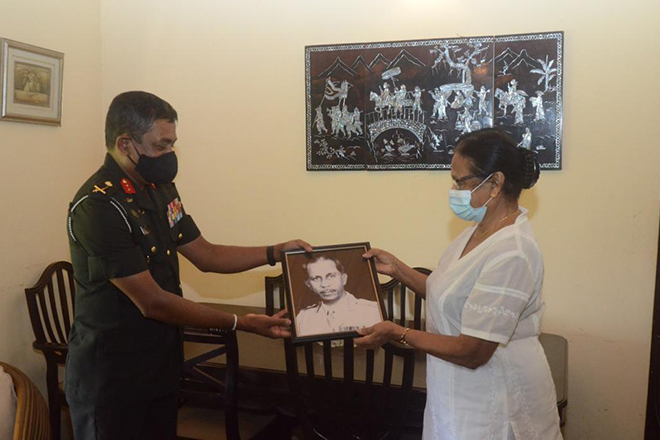 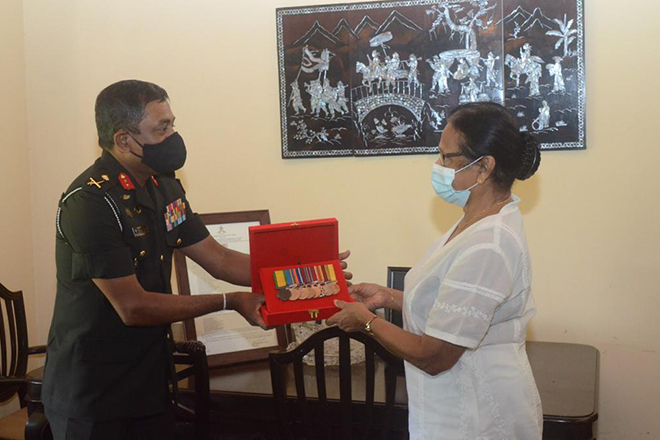 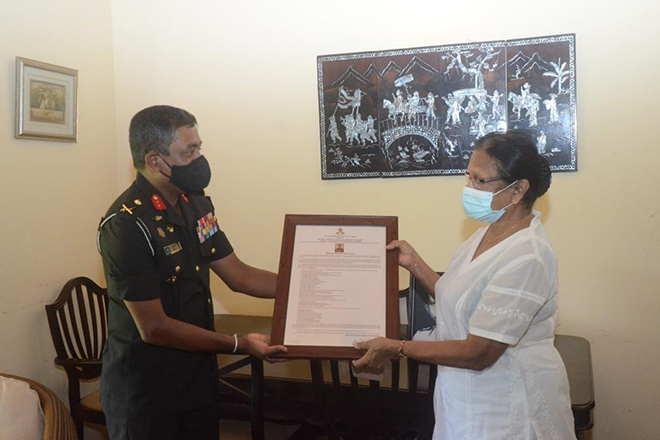