Distribution of gifts for civilian staff has been a longstanding practice of the Sri Lanka Armoured Corps during Sinhala and Hindu New Year festival. This year SLAC organised a programme to assist civil staff with dry ration packs to ease off the burden of Corona outbreak.

Event was organised at the Rock House Camp on 17 April 2020 under the patronage of Chief of Staff of the Army and Colonel Commandant of Sri Lanka Armoured Corps Major General Sathyapriya Liyanage.

To mark the occasion, Colonel Commandant distributed Rs. 2000.00 each worth of dry ration packs for 7 civil staff and rest will be deposited to the individual bank accounts of those who were not presented at the event due to self-quarantine programme.

Centre Commandant along with the staff of RHQ SLAC participated at the event. 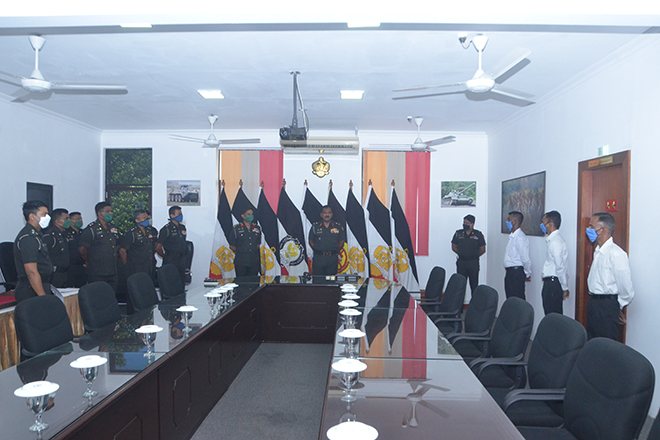 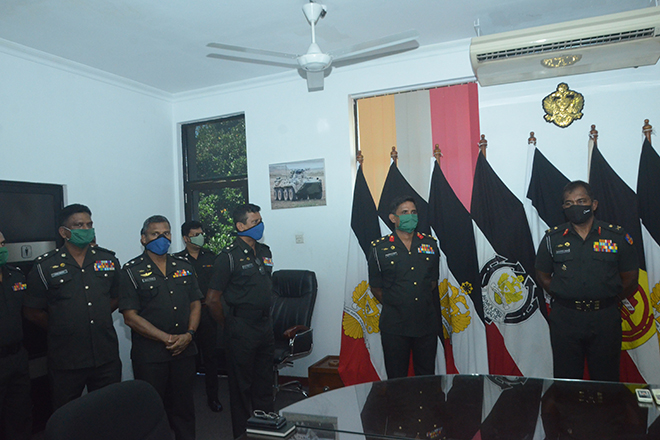 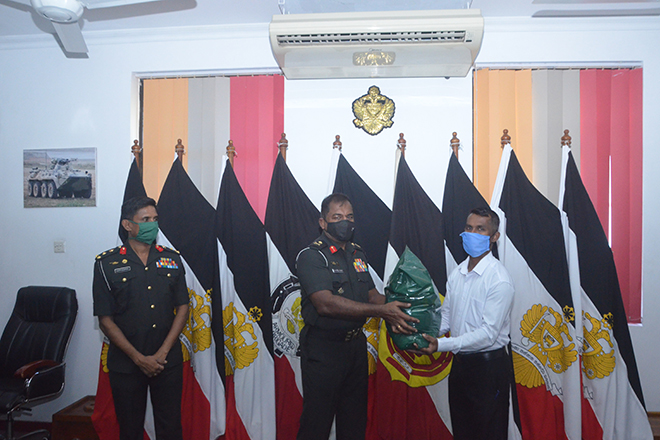 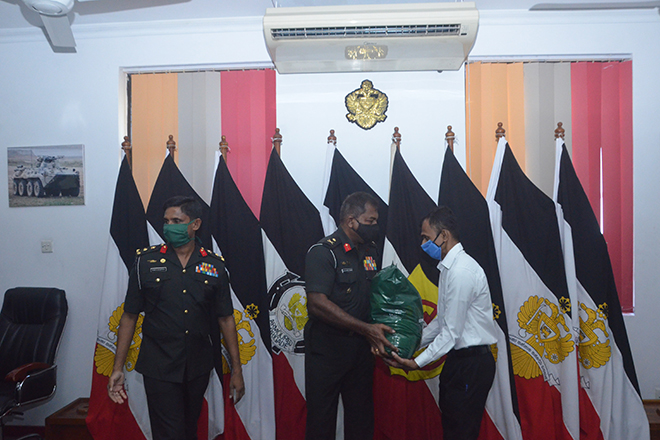 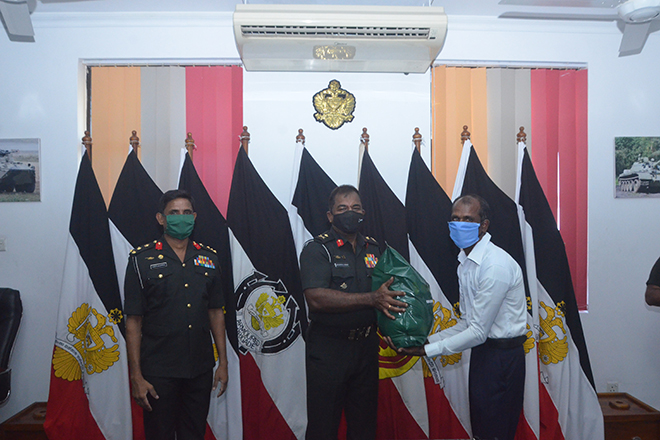 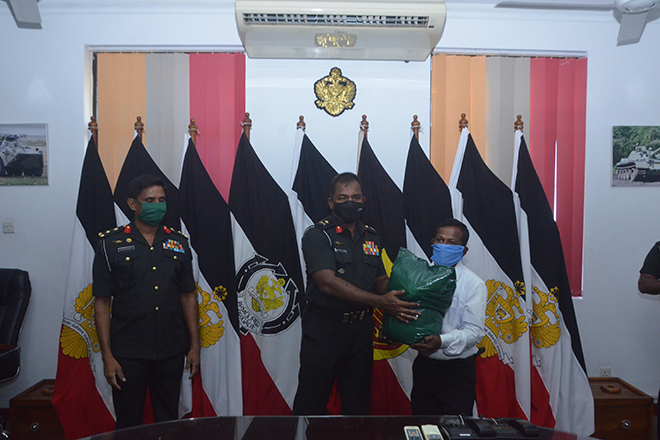 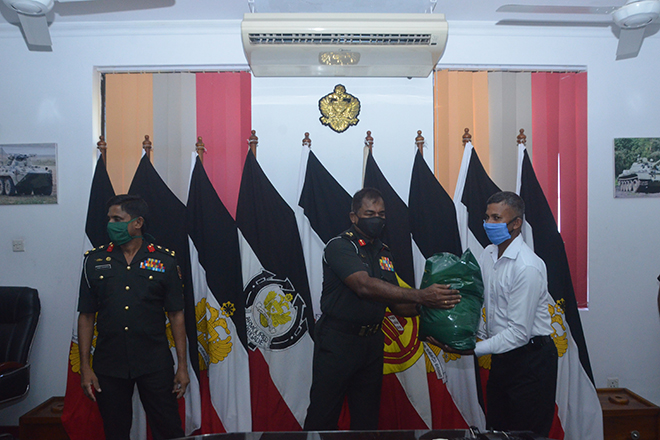 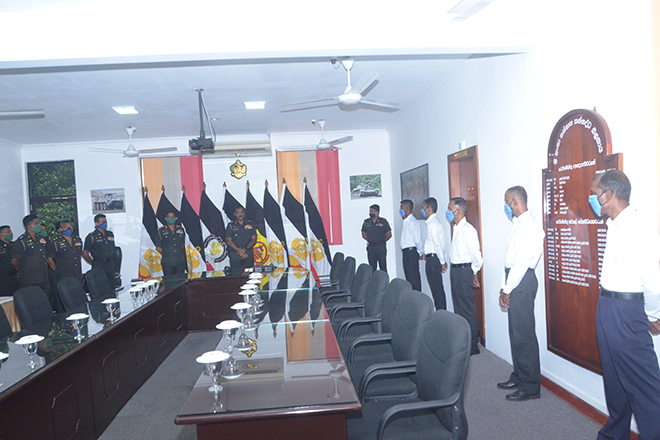 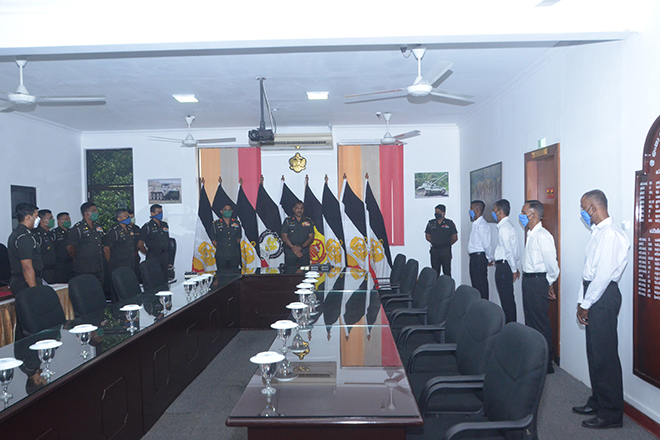