The outgoing Commander being honoured with a Guard Turnout presented at the entrance and handed over his duties at his office. Later, he addressed the troops at the auditorium and recalled his memories while expressing deepest gratitude to the troops who supported during his tenure. He also urged them to continue their commitment in the same spirit whilst safeguarding the reputation of the organization.

After the all ranks tea, all officers and Other Ranks were aligned on Street Lining to extend best wishes on the outgoing senior officer. The programme was terminated with the farewell dinner hosted for him at the Cavalry Mess and he was presented with a ‘Command Silver Cane’ by all ranks of the brigade following the rich traditions. The arrangement was followed with all health guidelines. 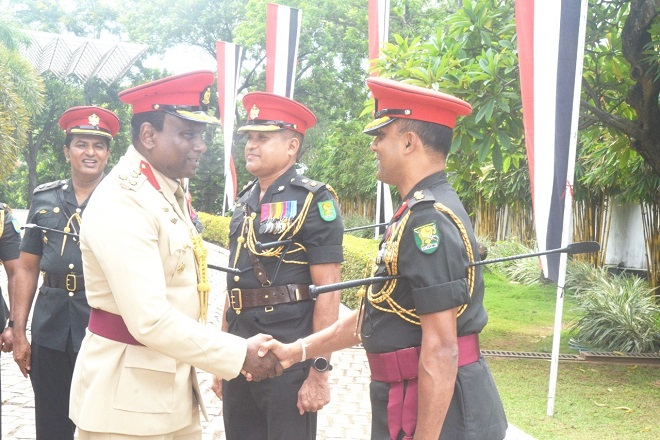 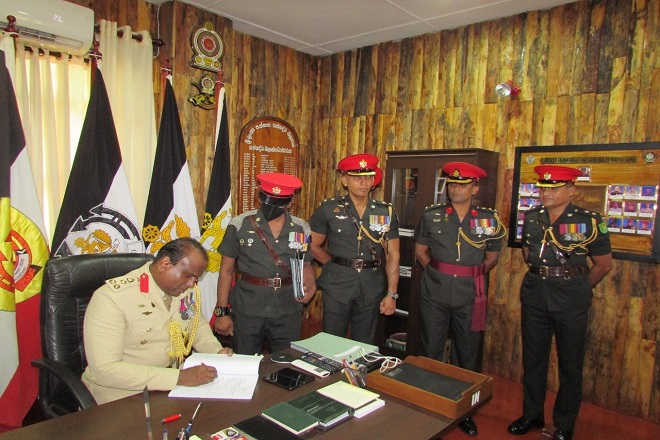 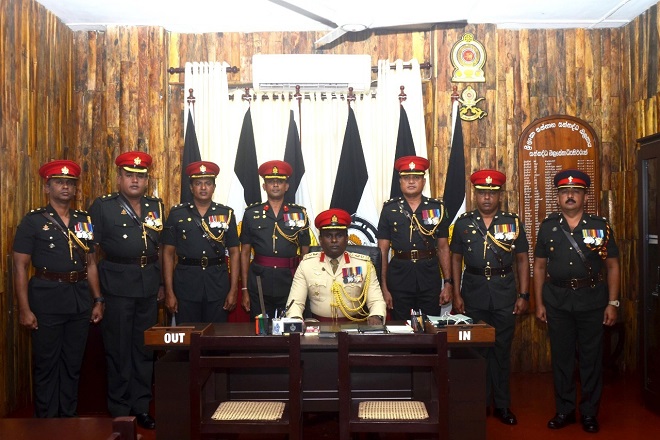 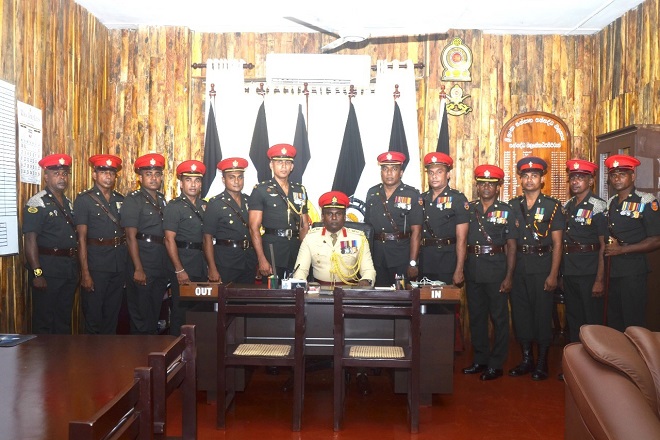 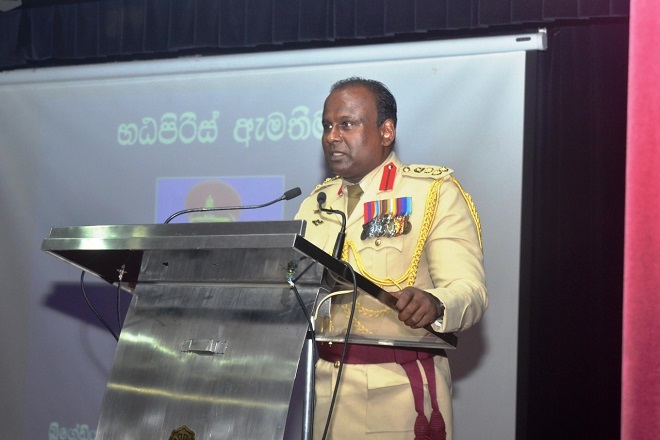 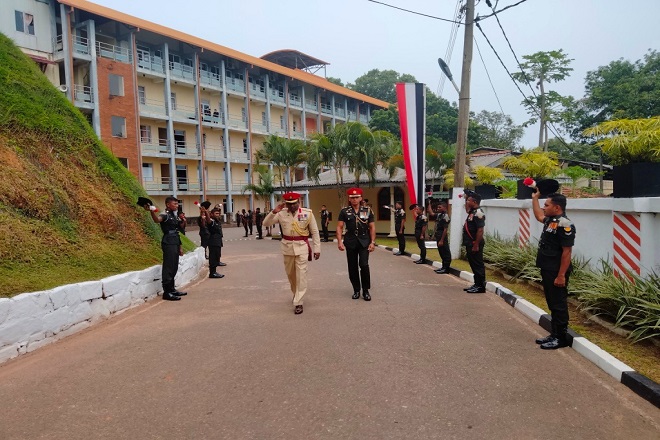 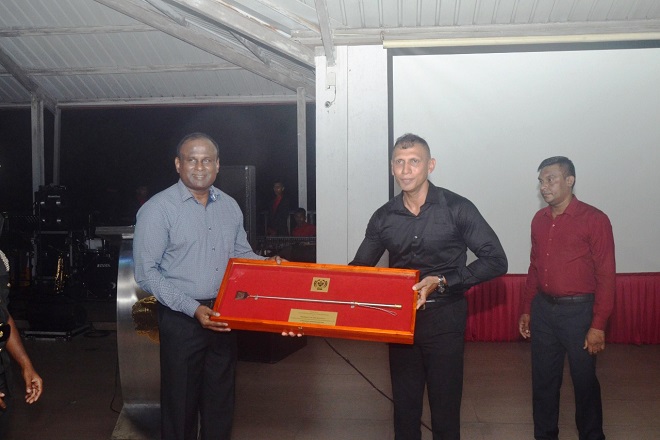 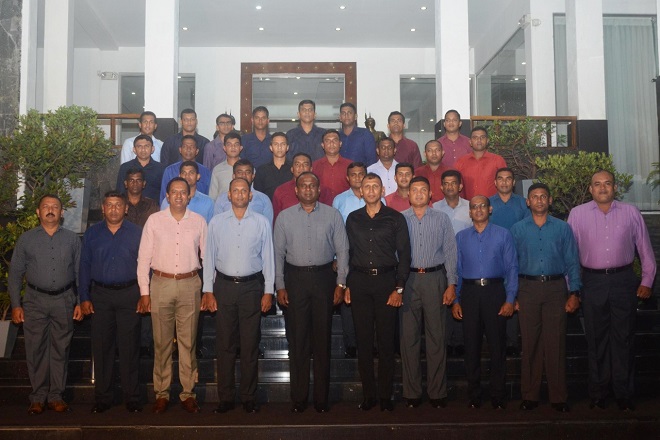 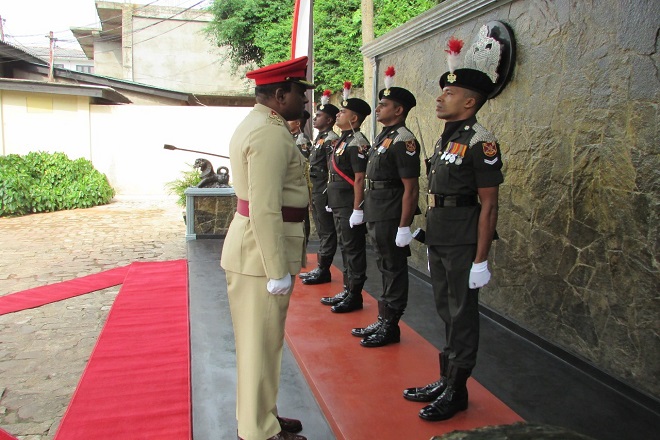