Sri Lankan Motor Racing fans were officially announced about Cavalry Supercross 2017 which is one of the most adventurous and thrilling events of Motor Racing Calendar. Official Media Briefing was held at Cavalry Officersâ Mess with the participation of Sponsors and members of both electronic and print media.Cavalry Supercrossis scheduled to be held on 2nd July 2017 as its 7th edition at the breathtaking racing track located in Pangolla, Kurunegala.Event is organized by Sri Lanka Armoured Corps in association with Sri Lanka Association of Racing Drivers and Riders. 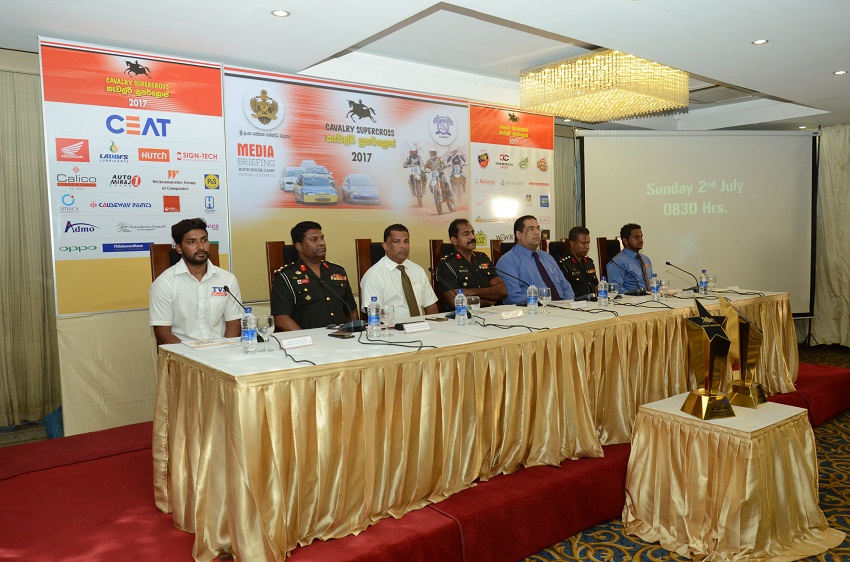 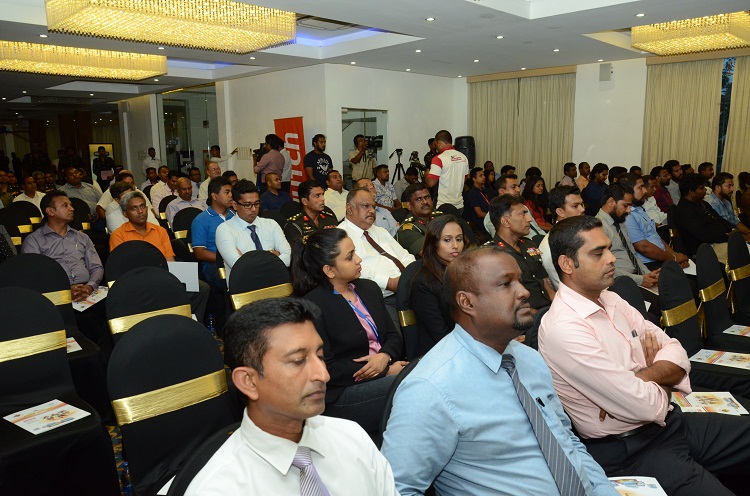 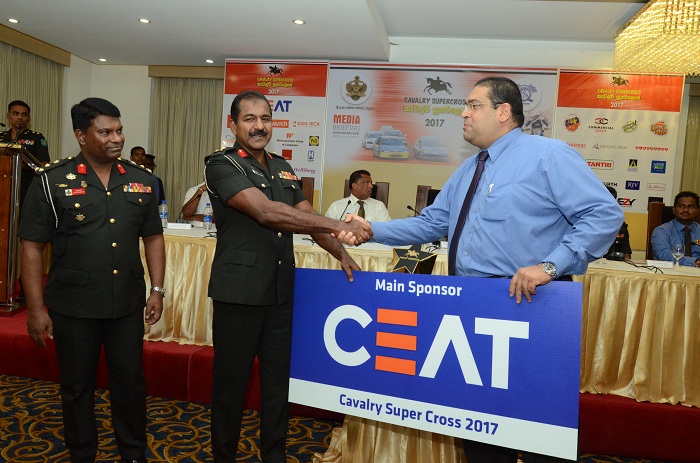 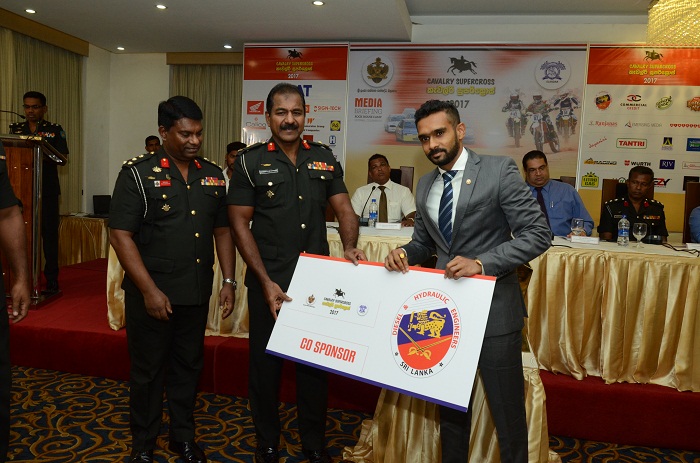 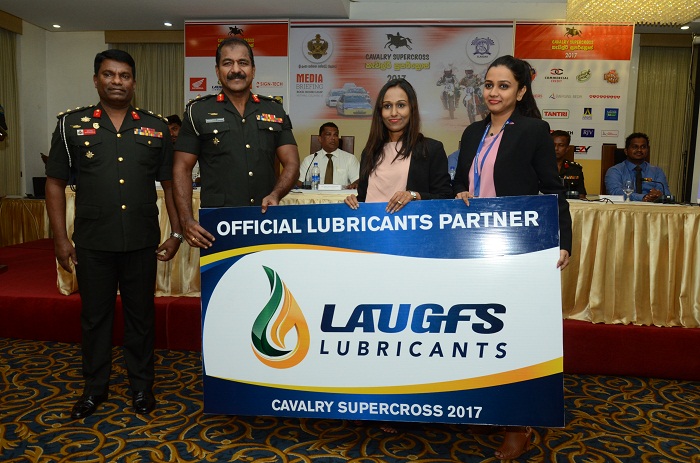 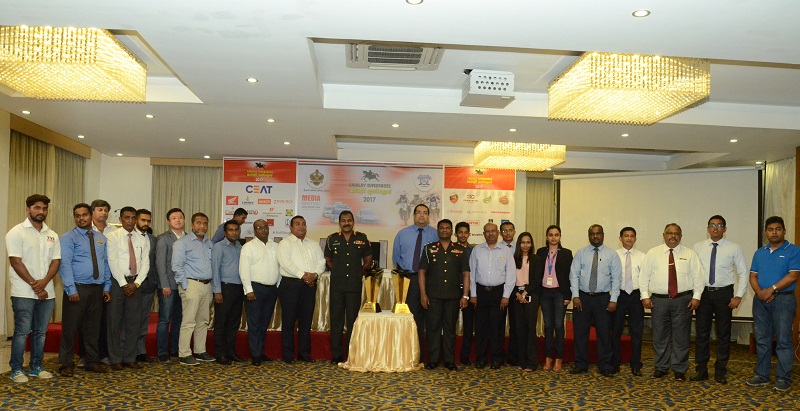