Newly-appointed Commander Armoured Brigade took over duties with the religious blessings and therein addressed the troops. 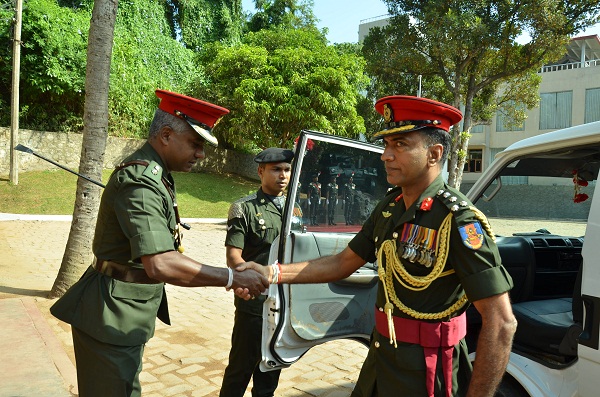 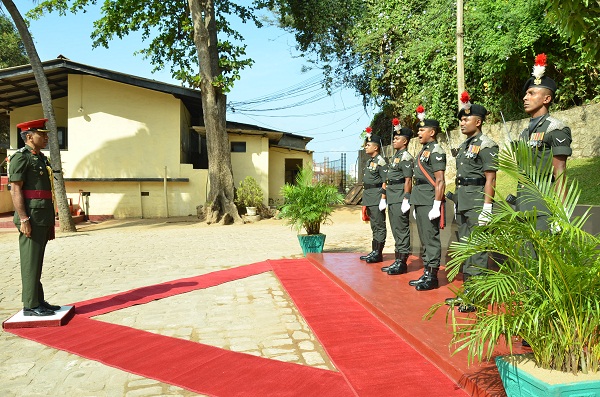 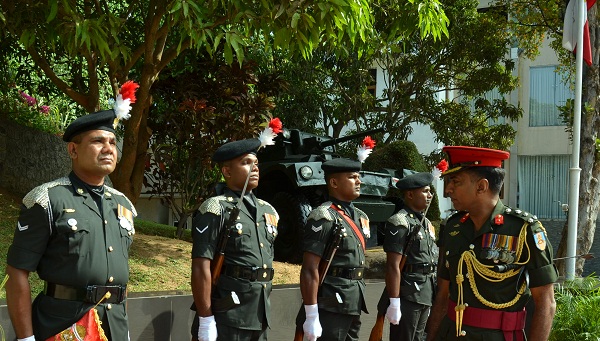 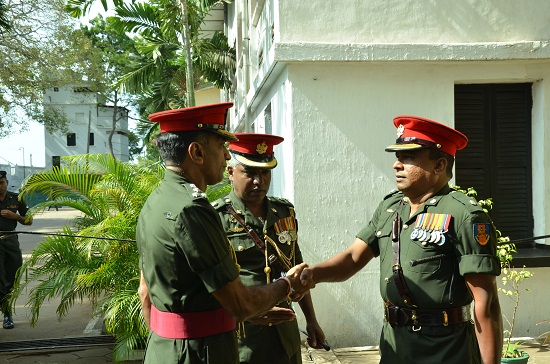 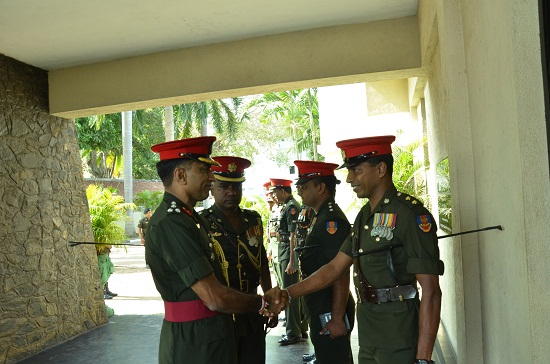 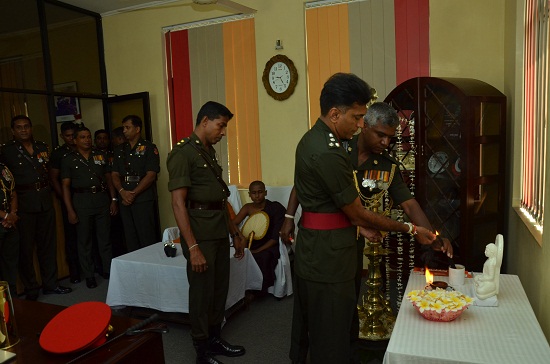 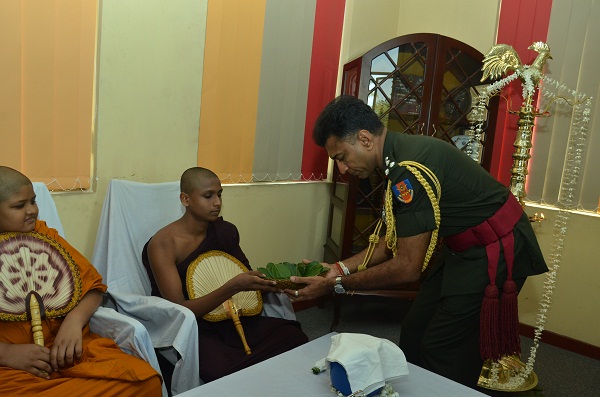 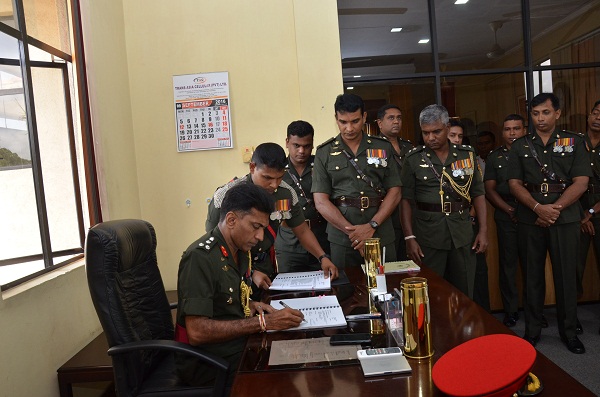 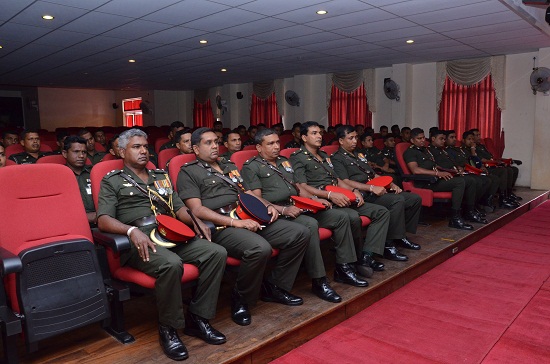 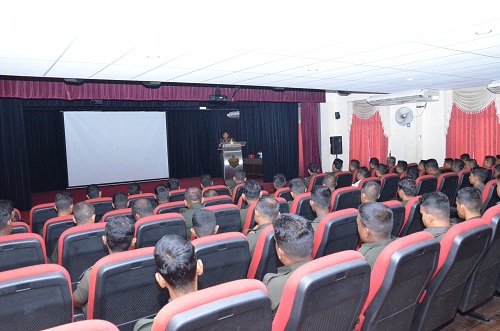