Mrs Chandrika Senanayake, the President of Army Seva Vanitha Unit has visited the Army Seva Vanitha Paper Recycling Project at Pangolla, Kurunegala on Saturday the 12th August 2017. During the visit she was given a demonstration on how the paper recycling process is carried out. In order to marked the visit Seva Vanitha President has planted a tree at the premises. 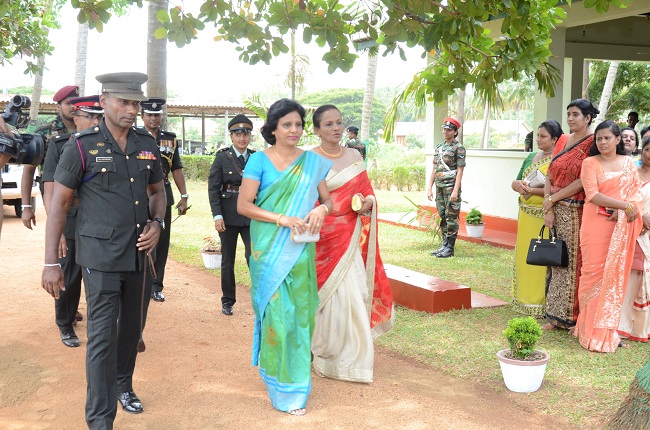 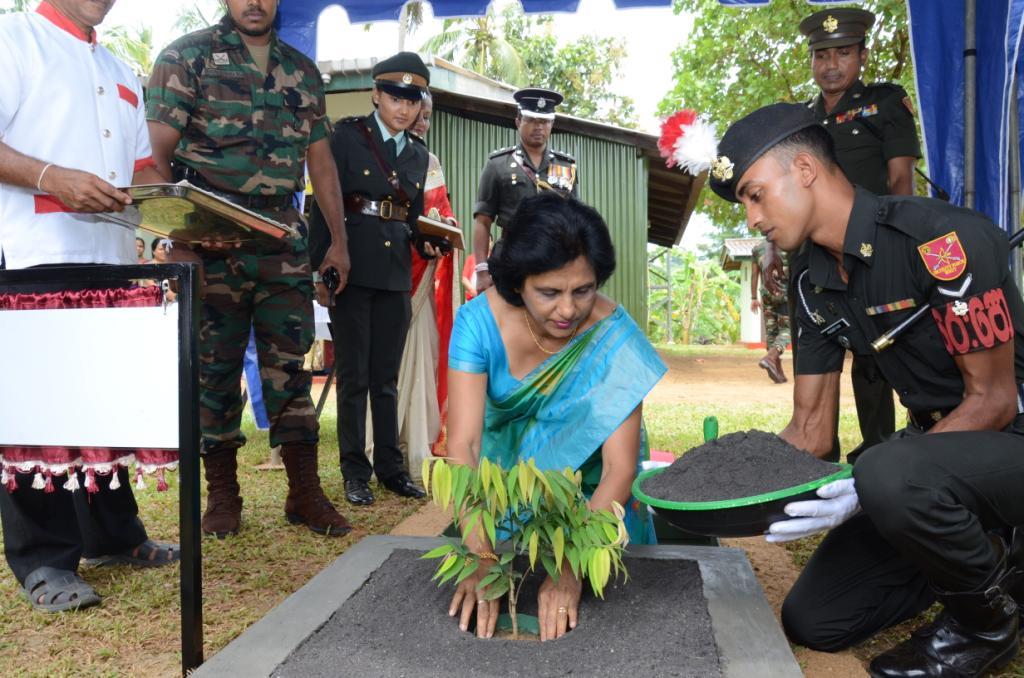 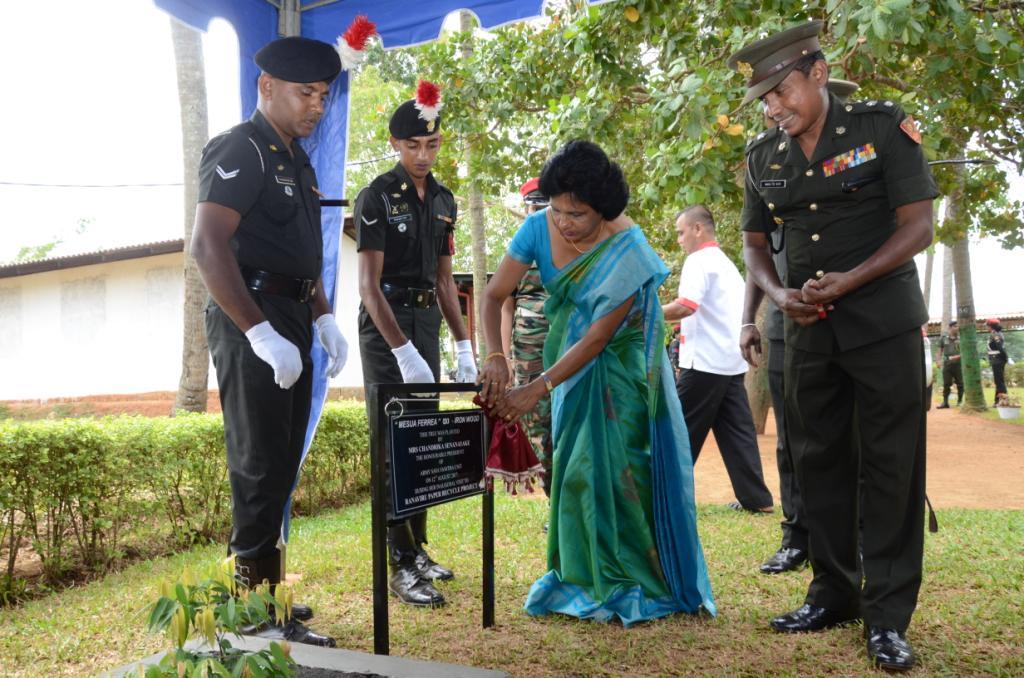 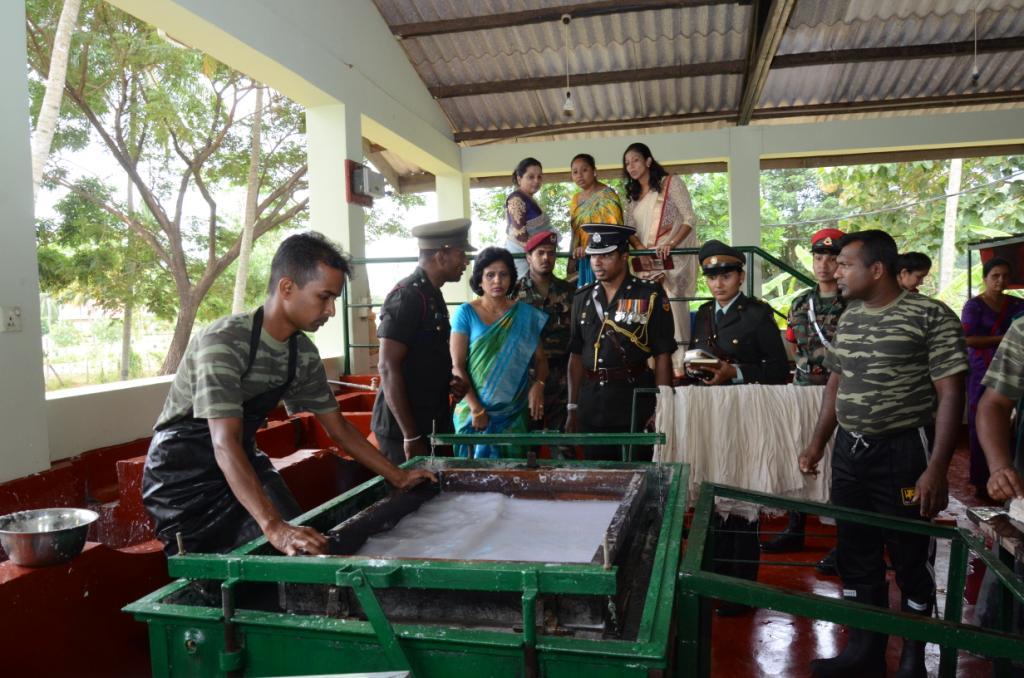 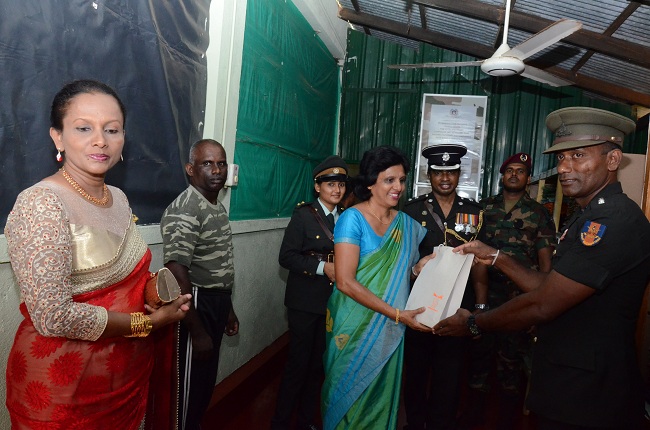