During the raffle draw 23 winning numbers were selected for the prizes which included a brand new 110 CC motor bike for the first prize, 50” LED television as the second prize, 7 kg washing machine for the third prize and attractive prizes such as mobile phones, and microwave ovens. 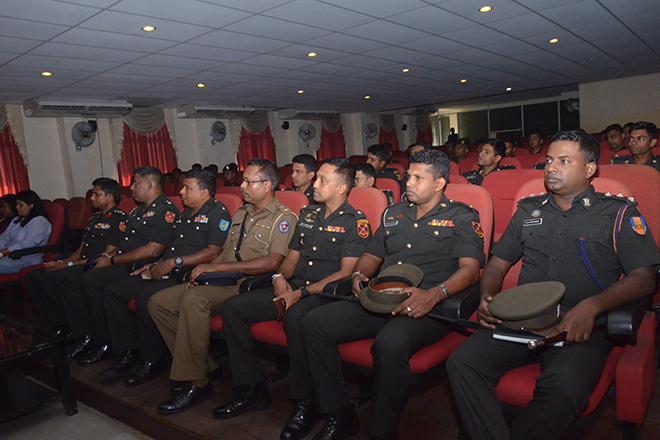 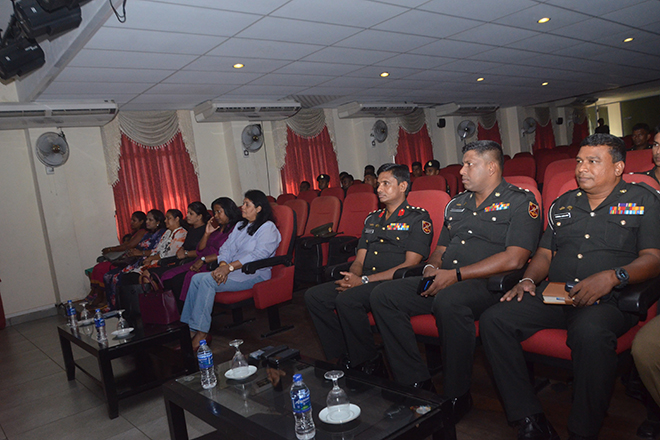 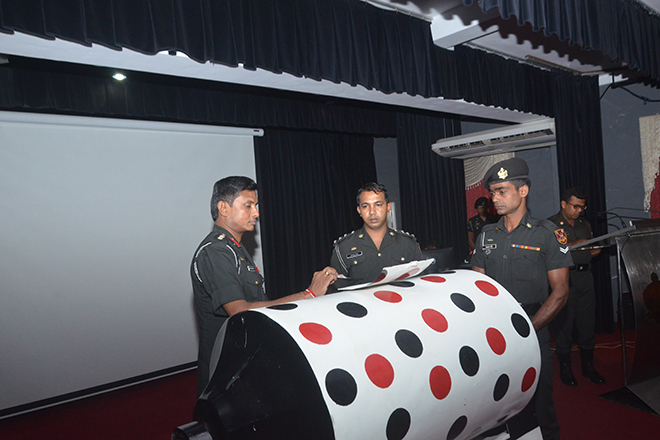 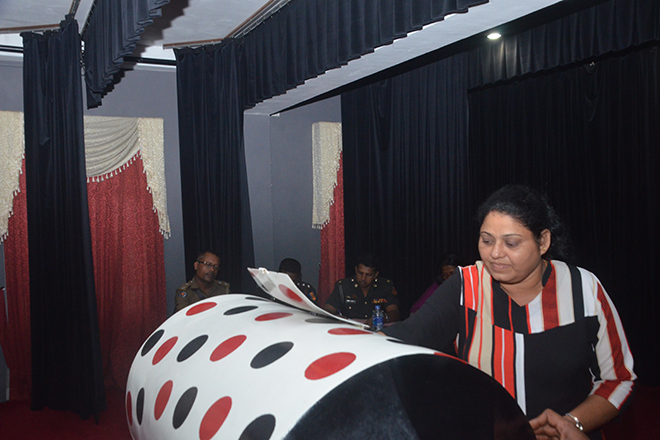 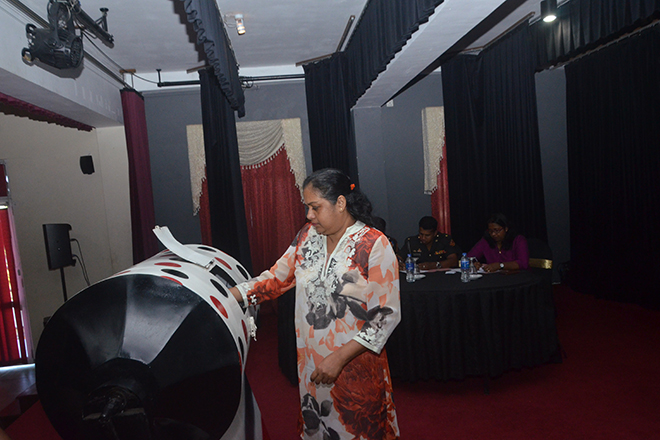 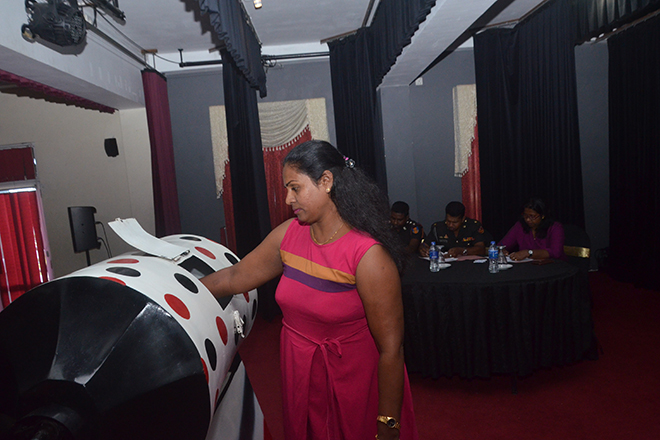 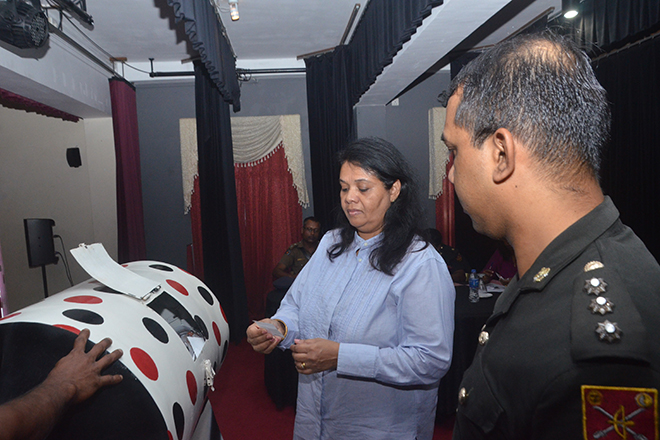 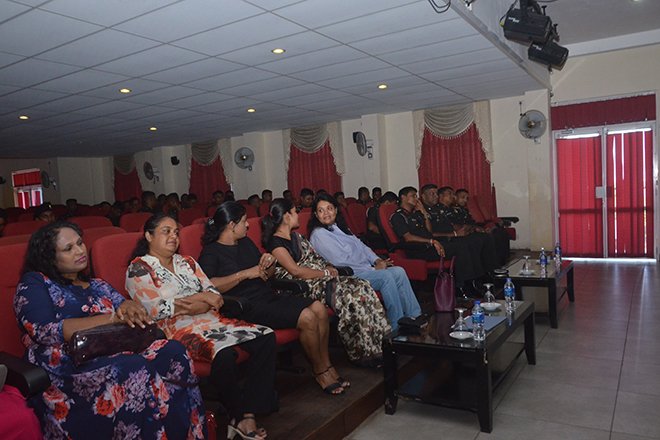