The 20th Annual General Meeting of the Armour Ladies Club was held on 16th March at the Cavalry Officers’ Mess, Home of Armour with the participation of 48 spouses of cavalry officers.

Mrs Sheromi Liyanage, President of the Armour Ladies Club, graced occasion as the Chief Guest and she was warmly welcomed by the Vice president Mrs Krishni Ranasinghe together with Secretary Mrs Ruchirani Wijedasa offering a flower bouquet on her arrival.

After lightning the traditional oil lamp, two minutes silence was observed in memory of all fallen War Heroes, followed by the recital of Army Sewa Vanitha song was taken place.

Delivering the welcome speech, Mrs Sheromi Liyanage stressed the importance of maintaining commitment to a highest level by ladies in achieving best results from the mandated job.

The event became fruitful with the lecture conducted by the Lt Col Ajith Valimanna (Rtd), on social etiquettes and during the programmme following donations were given:
- Rs 75,000.00 donated to a child who have been selected for the medical faculty.
- Rs 75,000.00 donated to a child who is following NIBM degree programme.
- Rs 100,000.00 donated to L/Cpl Chandrakumara UG to build his house.
- 5 x kids were awarded Rs 10,000.00 each sponsorship who obtain highest marks from the Grade 5 scholarship exam 2018.
- 11 x gifts worth of Rs 46000.00 distributed among unit representatives who sold highest no of tickets of Raffle Draw 2018.
Before conclude the event former secretary Mrs Ruchirani Wijedasa proposed the vote of thanks. 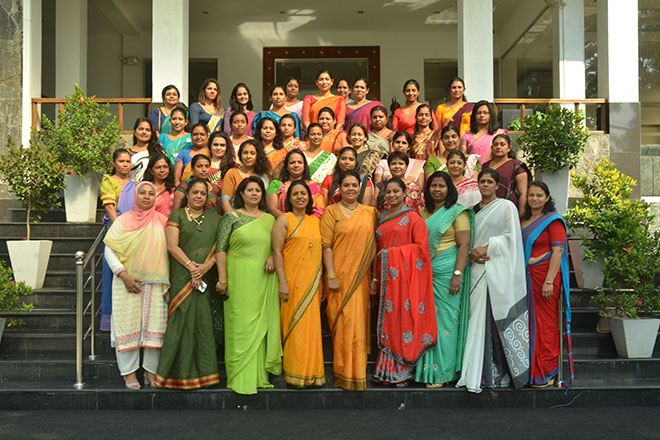 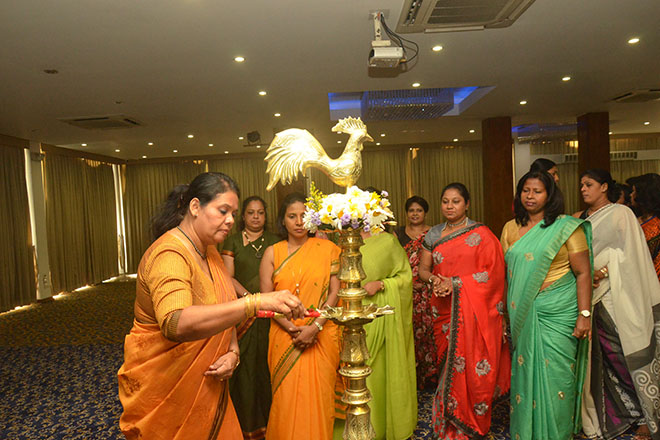 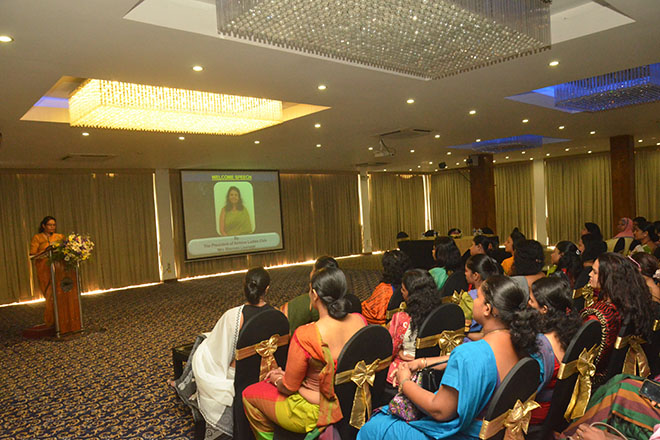 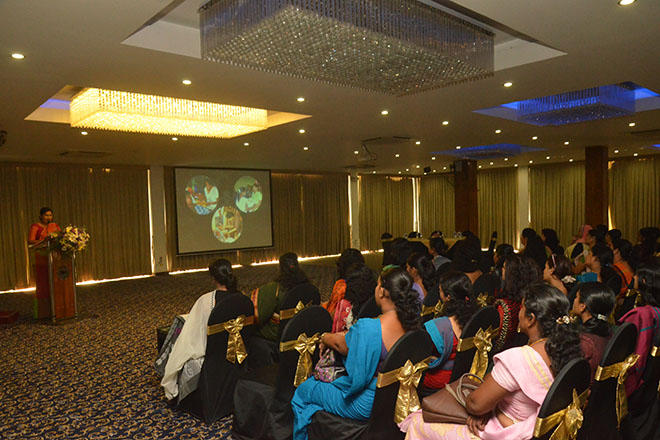 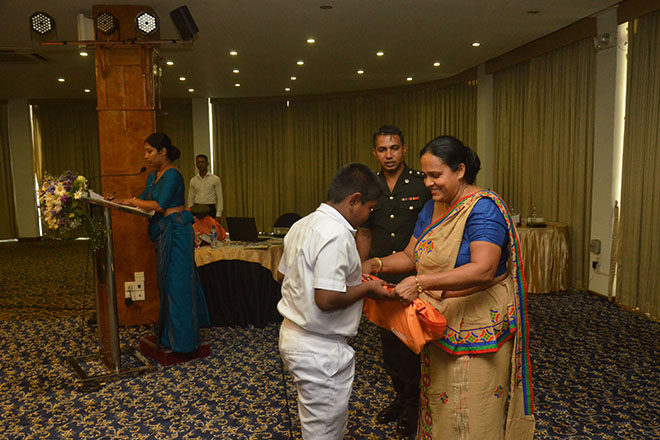 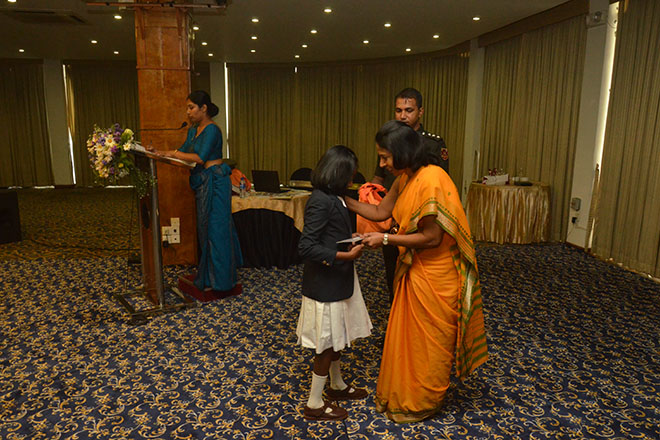 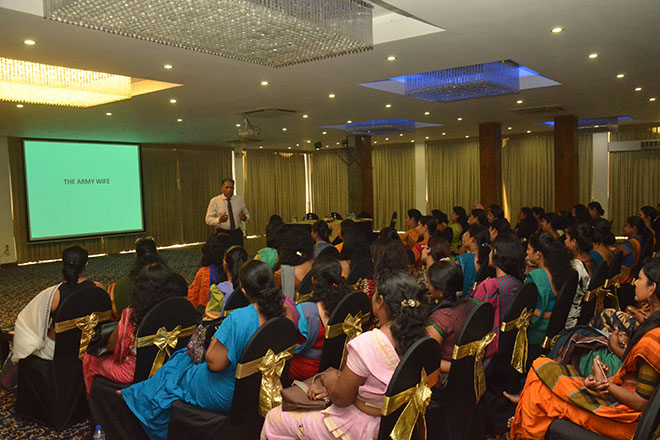 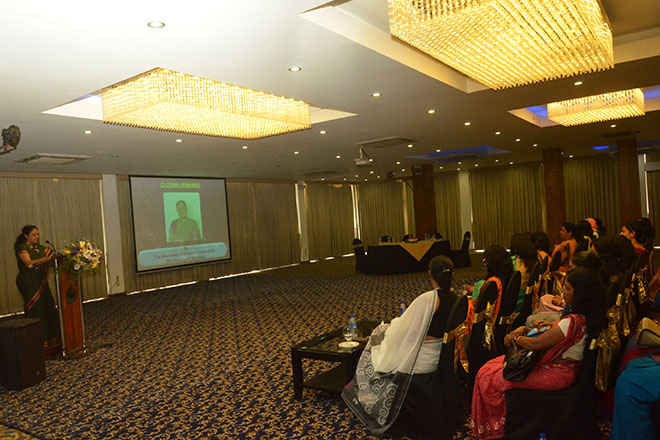