On arrival, the Commanding Officer was warmly welcomed by Lieutenant Colonel R S Kadigamuwa psc at the entrance. The day’s celebrations ended with an All-Ranks tea party. 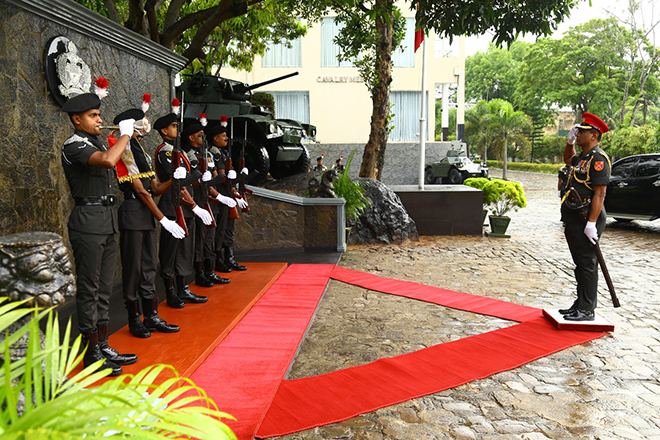 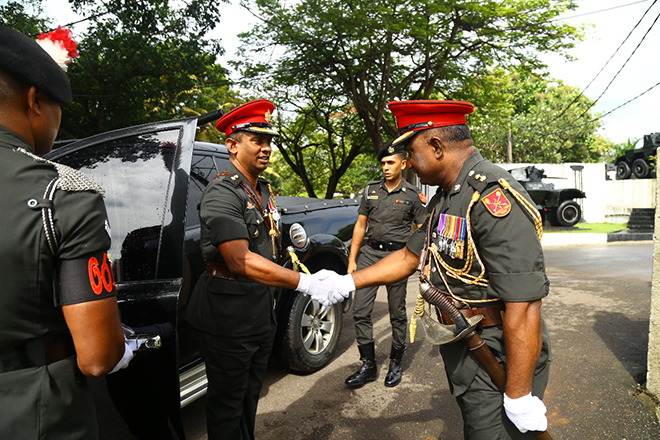 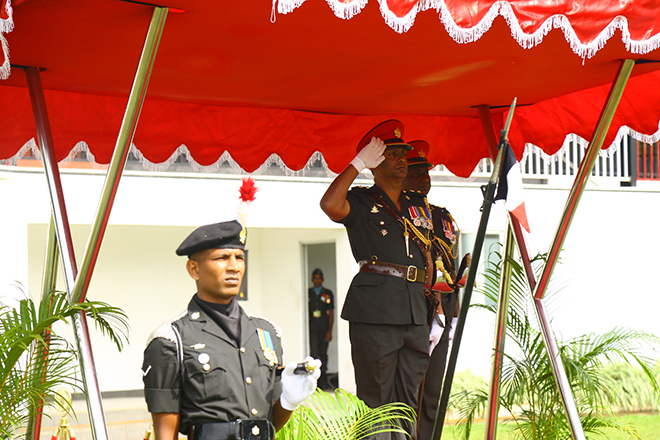 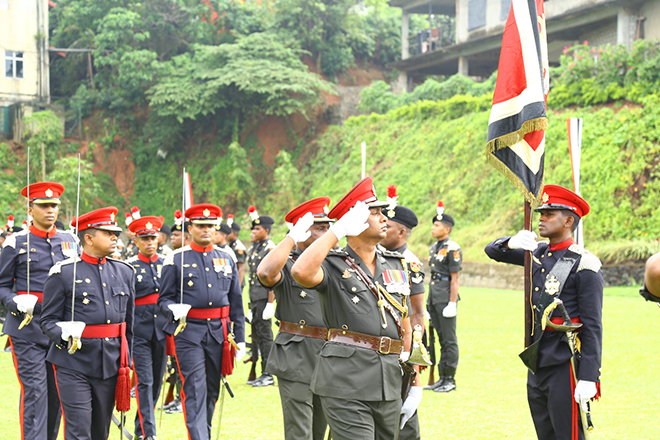 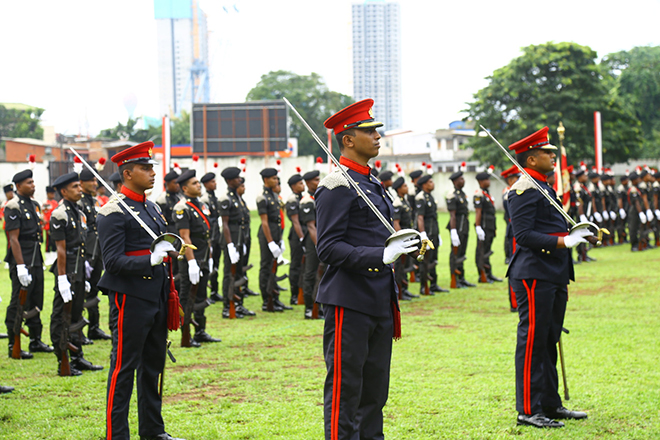