Sri Lanka Armoured Corps with remarkable and illustrious service to the nation with great potential celebrated its 66 raising day on 15 December with limited events as per the COID 19 health safety regulations. 66th year raising celebrations commenced with the War Heroes Commemoration Ceremony on 11 December 2021 followed by Bodhi Pooja blessing ceremony on 13 December 2021. War Heroes Commemoration began with an impressive parade followed by a wreath-laying ceremony organized at the War Heroes Memorial at ACTC.

The pinnacle of the event was the Corps Day celebration on 15 December 2021. Major General D B S N Bothota RWP RSP USP psc, the Colonel Commandant of Sri Lanka Armoured Corps graced the occasions as the Chief Guest, flagged off the celebrations in the presence of all Ranks. Among the day’s activities on the Corps Day celebration at Rock House Camp, Guard Turnout followed by Officers and Other Ranks address and all Rank tea was organized. The 5th Reconnaissance Regiment was awarded the trophy for the best presentation during the unit presentations conducted among the SLAC units in the year 2021 whilst 4th Armoured Regiment clinched the trophy for the best unit for sports in the year 2021. 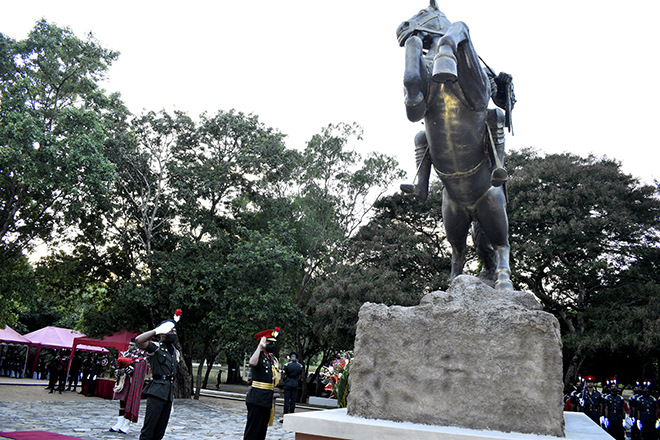 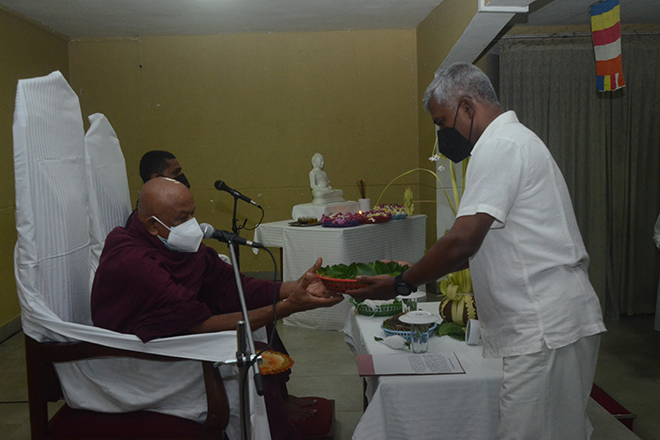 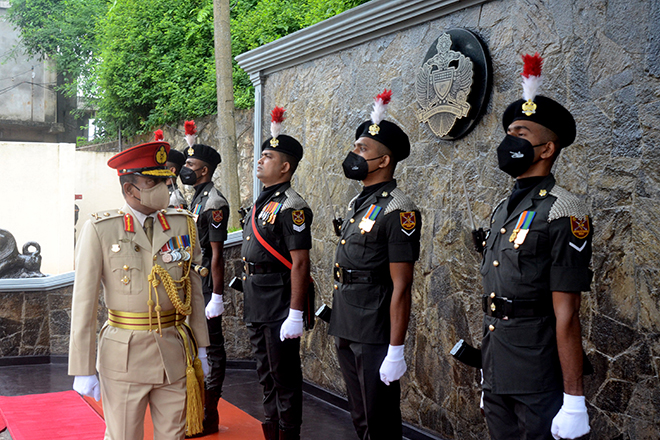 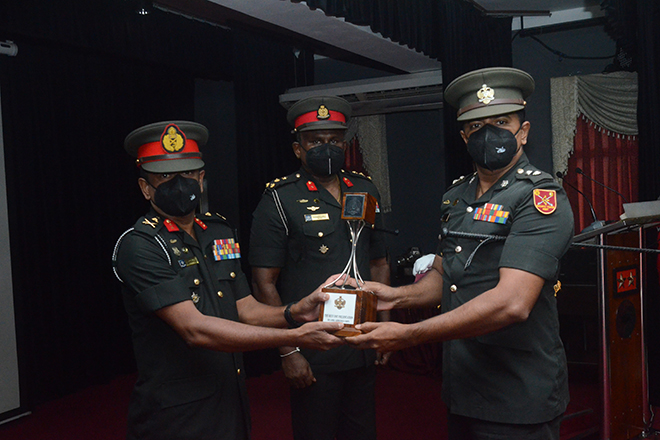 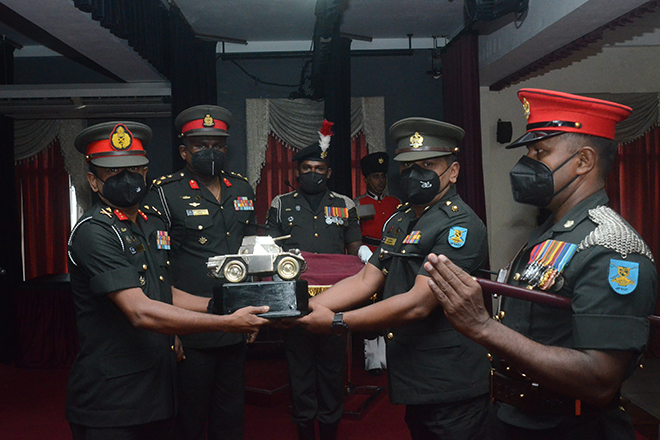