During the Parade, the Best - Trooper, Lance Corporal, Corporal, ‘A’ vehicle Driver and ‘A’ vehicle Operator were awarded challenging trophies and badges investiture in Driver/Operator who got qualified in Class 1 in the year 2022. Later, the Planting of Saplings, Group photographs and All Ranks get-together took place after the parade. 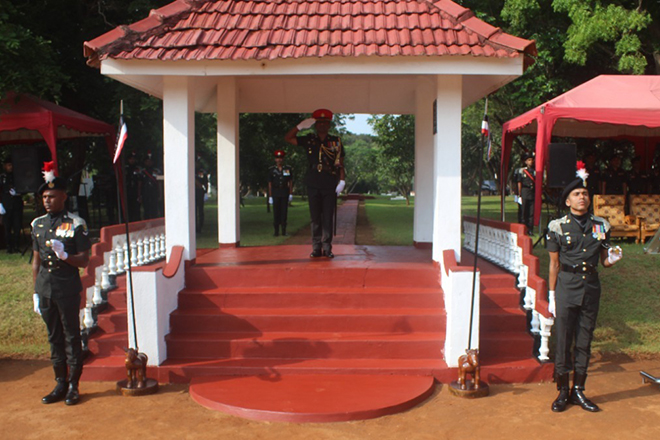 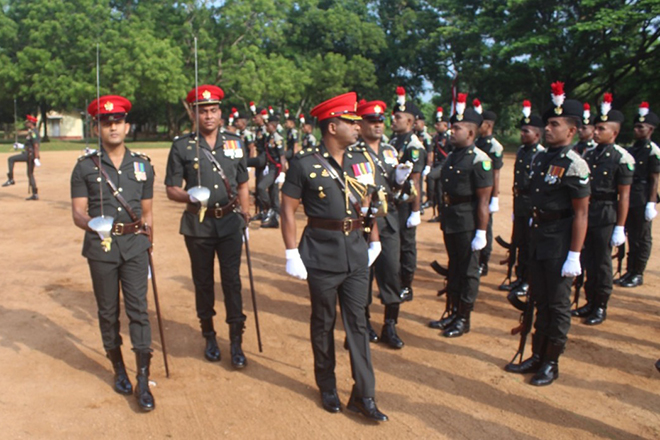 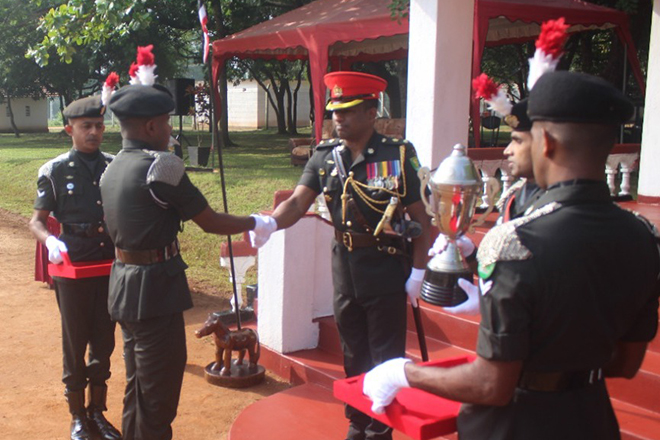 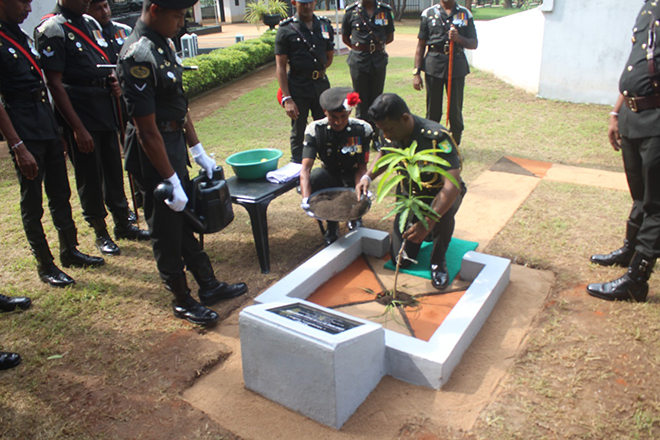 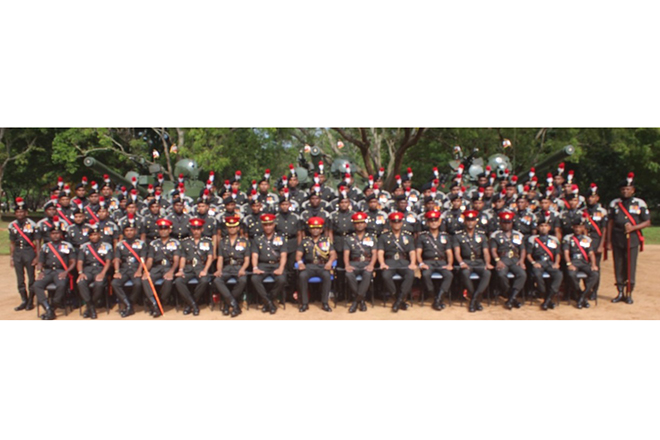 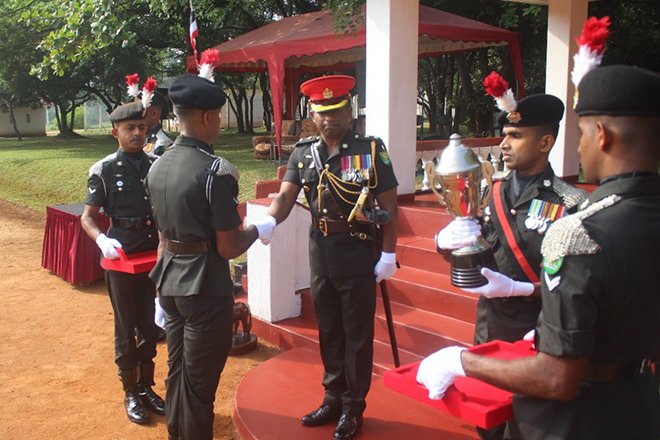