The 38th Anniversary of Armoured Corps Training Centre celebrated on 01 January 2022 at Kalattewa Camp premises. The Commandant of the ACTC, Colonel T C Harasgama RSP was honoured on the corps day as per the military formalities. Anniversary fascinating events unfolded with Guard Turnout, planting a tree sapling, distribution of book sets for the ORs for their school children followed by a troop address. During the address Commandant has emphasized the value of the training, discipline, and responsibilities of the soldiers in achieving the professionalism which is the ultimatum of the core values of the corps. The event was concluded with an all Rank tea. 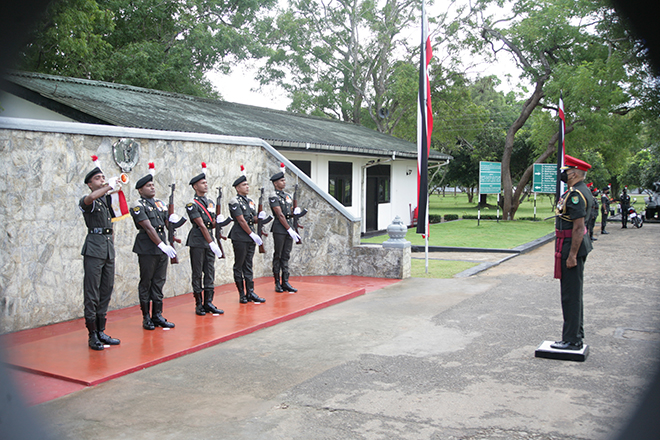 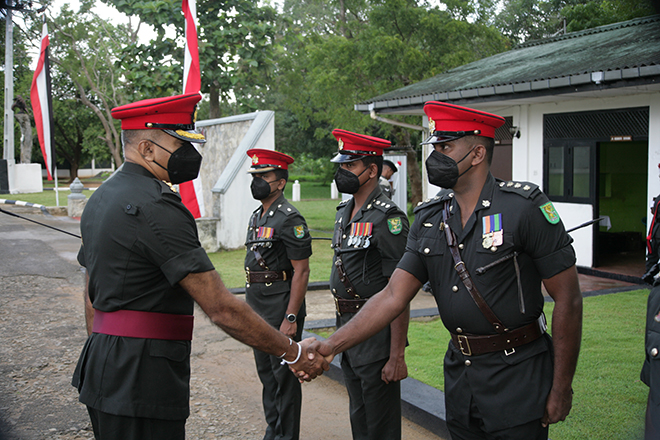 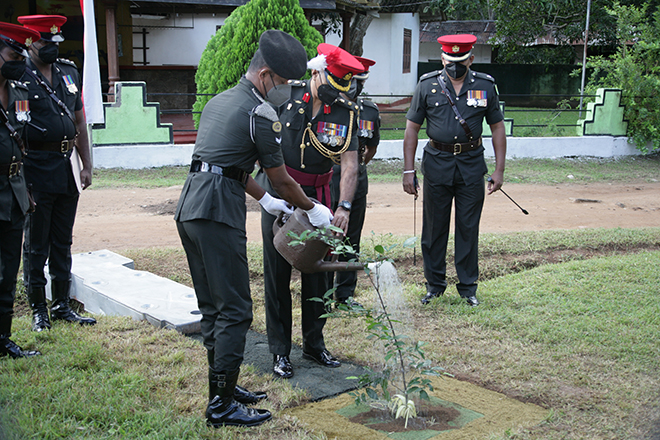 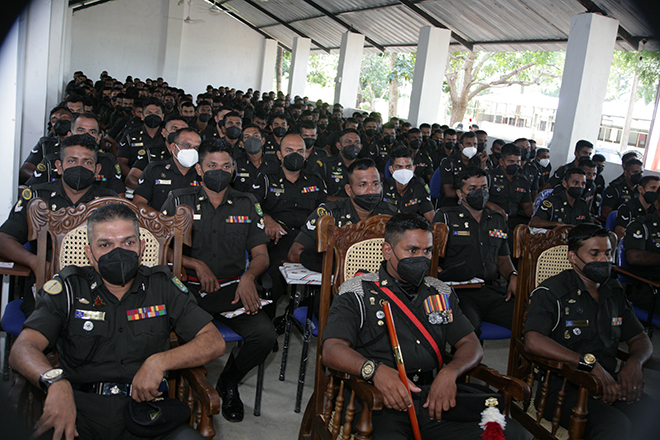 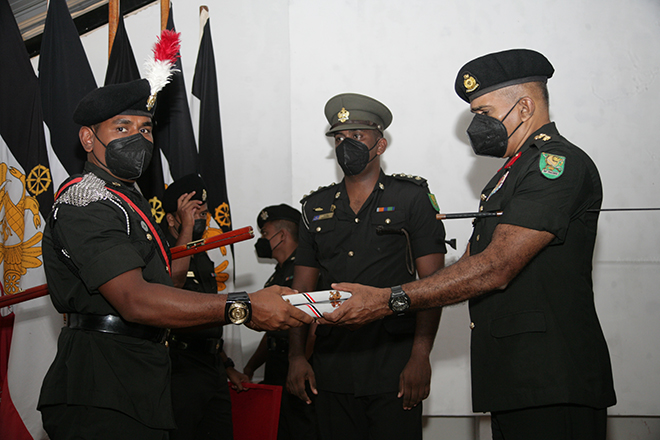