This gallant war hero along with a team of renowned military commanders, were victimized to a land mine blast at Arali Point, Jaffna on 08 August 1992. The day’s proceedings were comprised with religious observances, laying of floral wreaths to the monument and a humbler military traditional event. The Chief of the Staff of Sri Lanka Army Major General T J Kodithuwakku RWP RSP ndu made his presence as the Chief Guest. 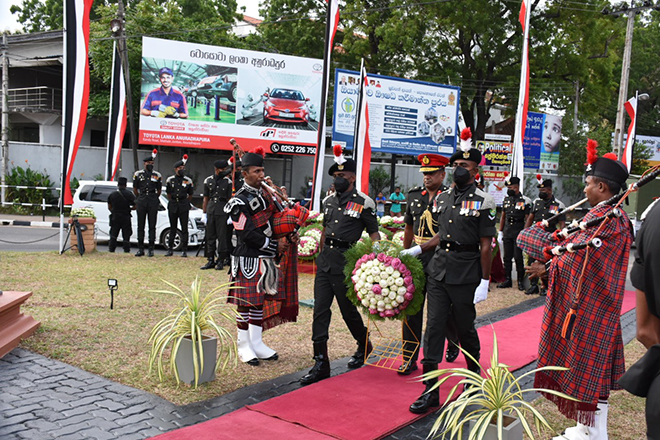 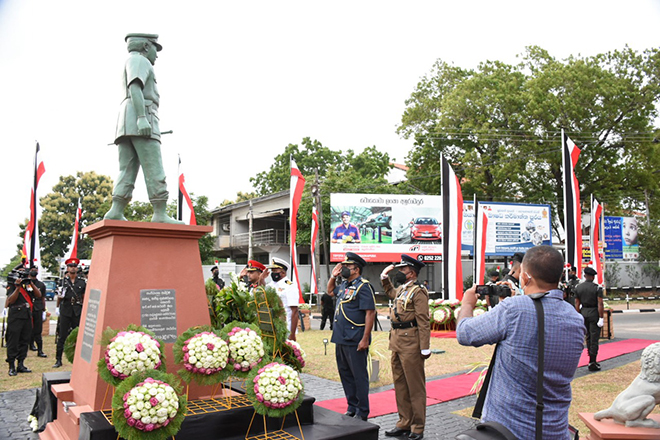 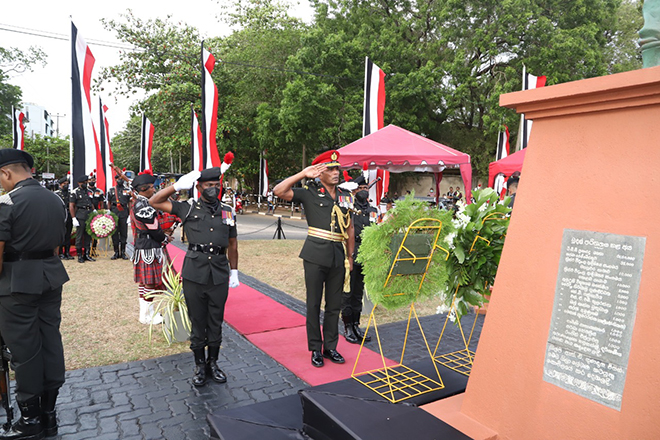